5 Places Around the World to Get Inspired

Have you ever been somewhere that just made you stop, take a breath and breathe it all in? Where time seems to pause and the world slows down for just the briefest of seconds? I hope so.

In the spirit of taking a second to look around, breathe and get inspired, today I want to share with you the top five places I've stumbled on in my travels that have been an inspiration to me. 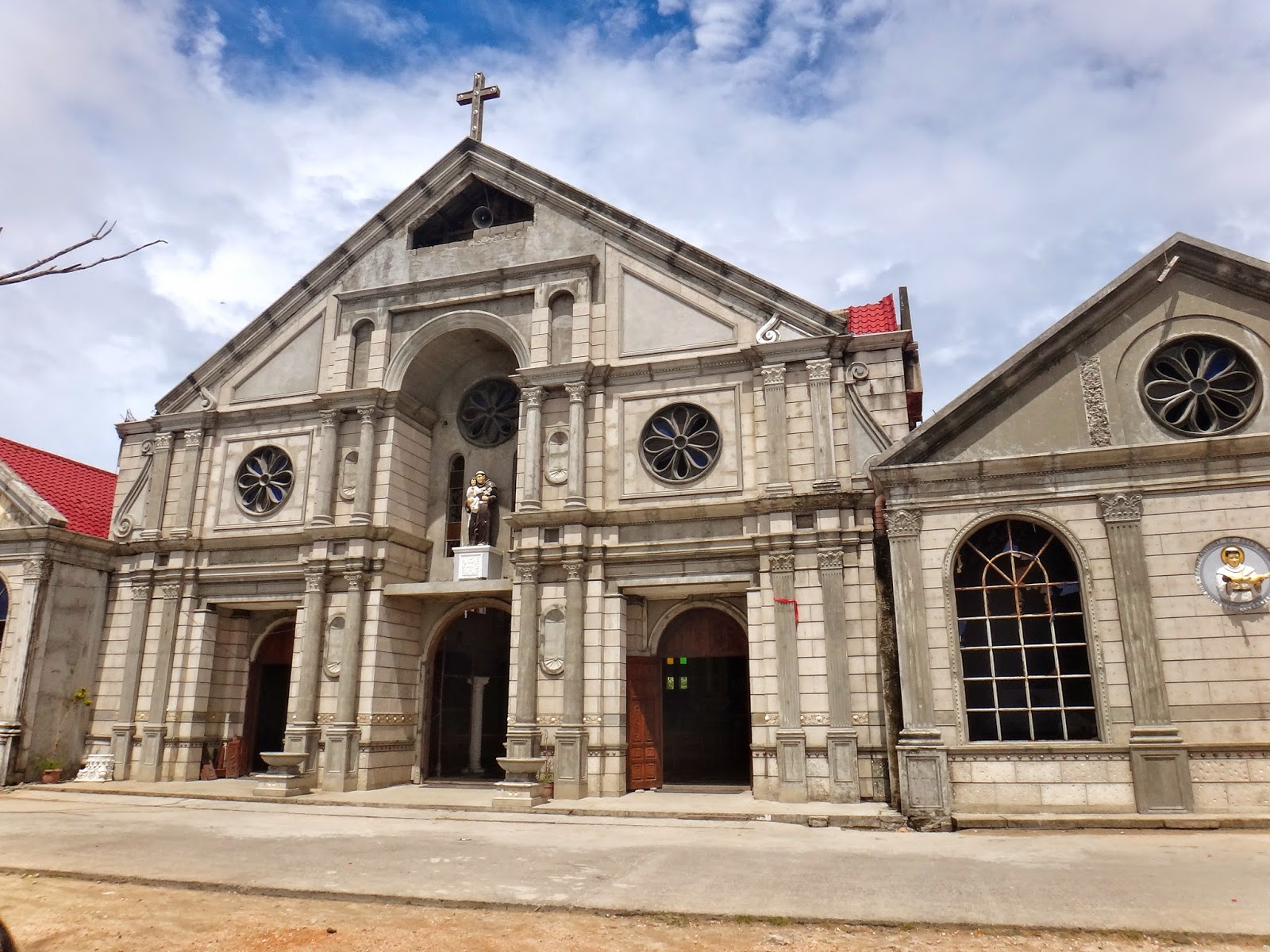 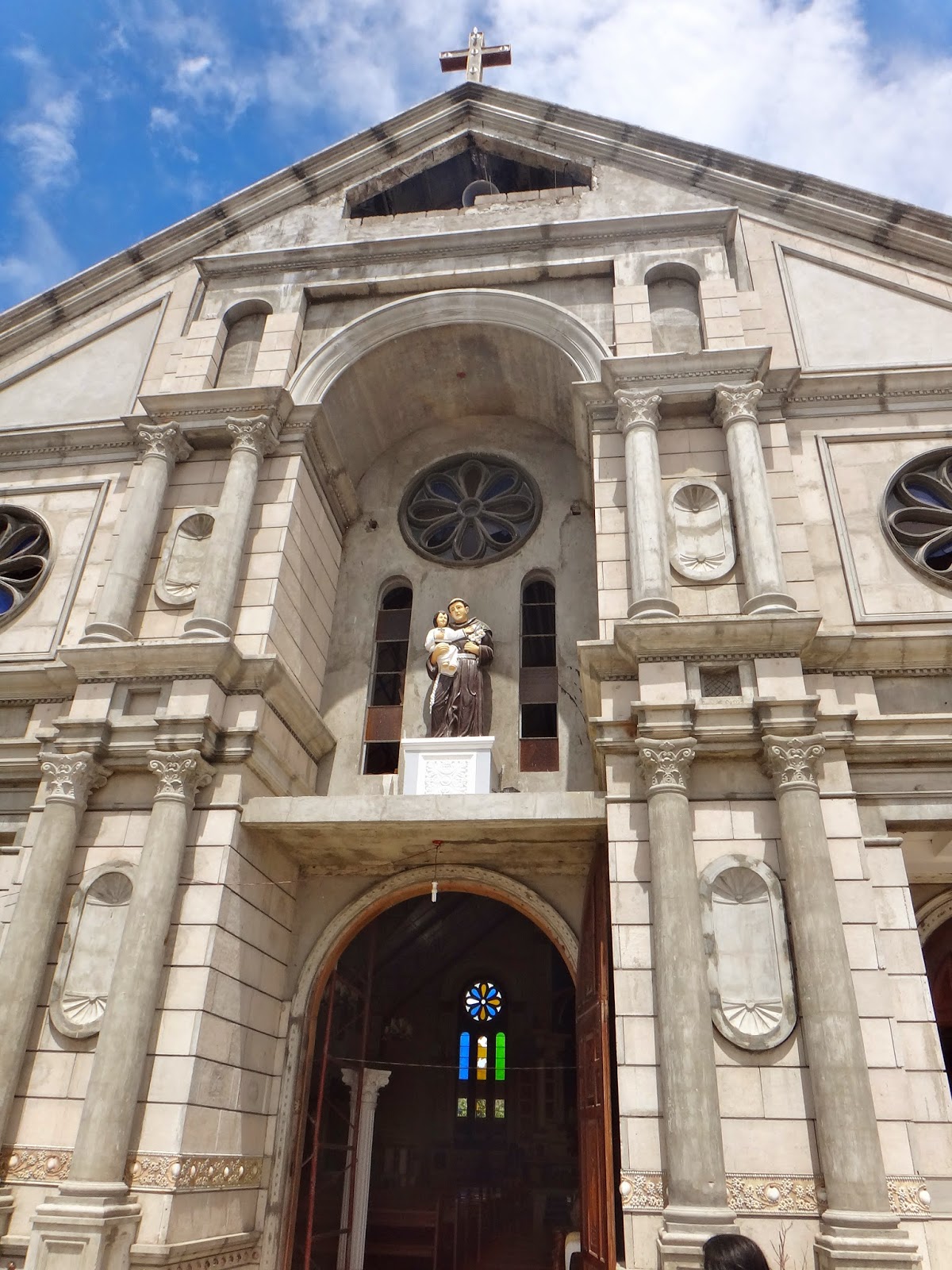 This church is on the far eastern edge of Samar in Sulangan, a rather small village. At the time of my visit, the church was deserted as it had been mere months since super typhoon Yolanda had torn through the surrounding area of Guian and caused much destruction.

But not to this Sulangan church, home to the statue of the patron saint of finding lost things, Saint Anthony, and known as the 'Miraculous Sulangan Church' to locals all over the Philippines.

Every year people from all over the Philippines and the world make pilgrimages to visit this church to ask for miracles. Whether you believe in miracles or not, this place with surely inspire you.

In February of 2014 I set off from the city of Tacloban to make the journey. The road was long, bumpy and oftentimes more like a trail. After many hours and the loss of a muffler later we pulled up to the church. You could feel the calm wash over you as you looked up at the impressive structure. The locals tell the story as this; Typhoon Yolanda was coming in, about to pass over their homes and this church. As the fisherman who sells his catch down by the water looked out through the coming rains he saw a man standing on the water, arms outstretched, keeping the waves and rain at bay. The winds were allowed through and still caused much damage in the surrounding areas but the church of Saint Anthony was nearly passed over, suffering only a few broken windows and some roof damage, when by all accounts it should have been reduced to rubble as all the other buildings we drove past had been.

This is the place to be if you want to be inspired by strength and miracles. 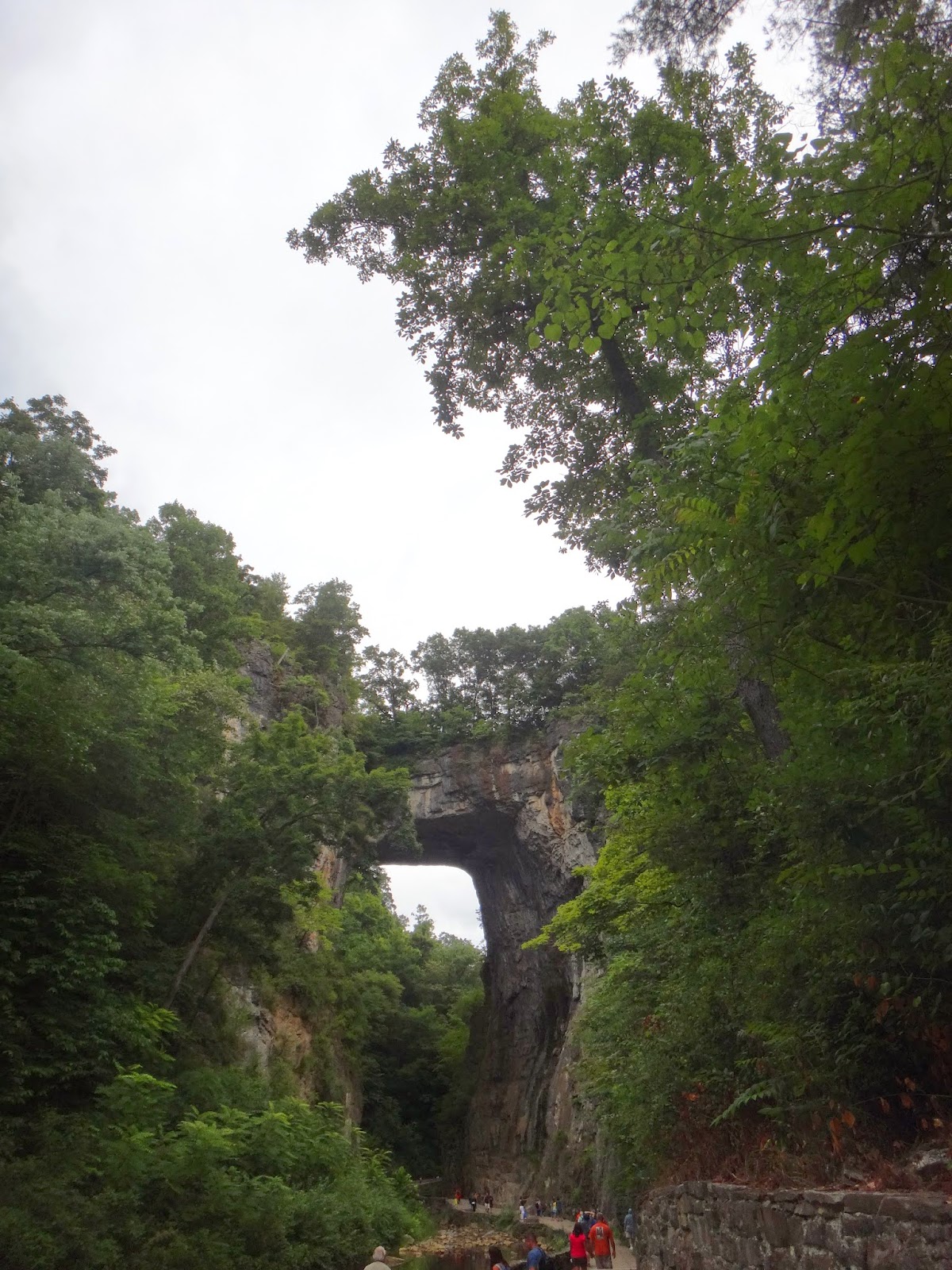 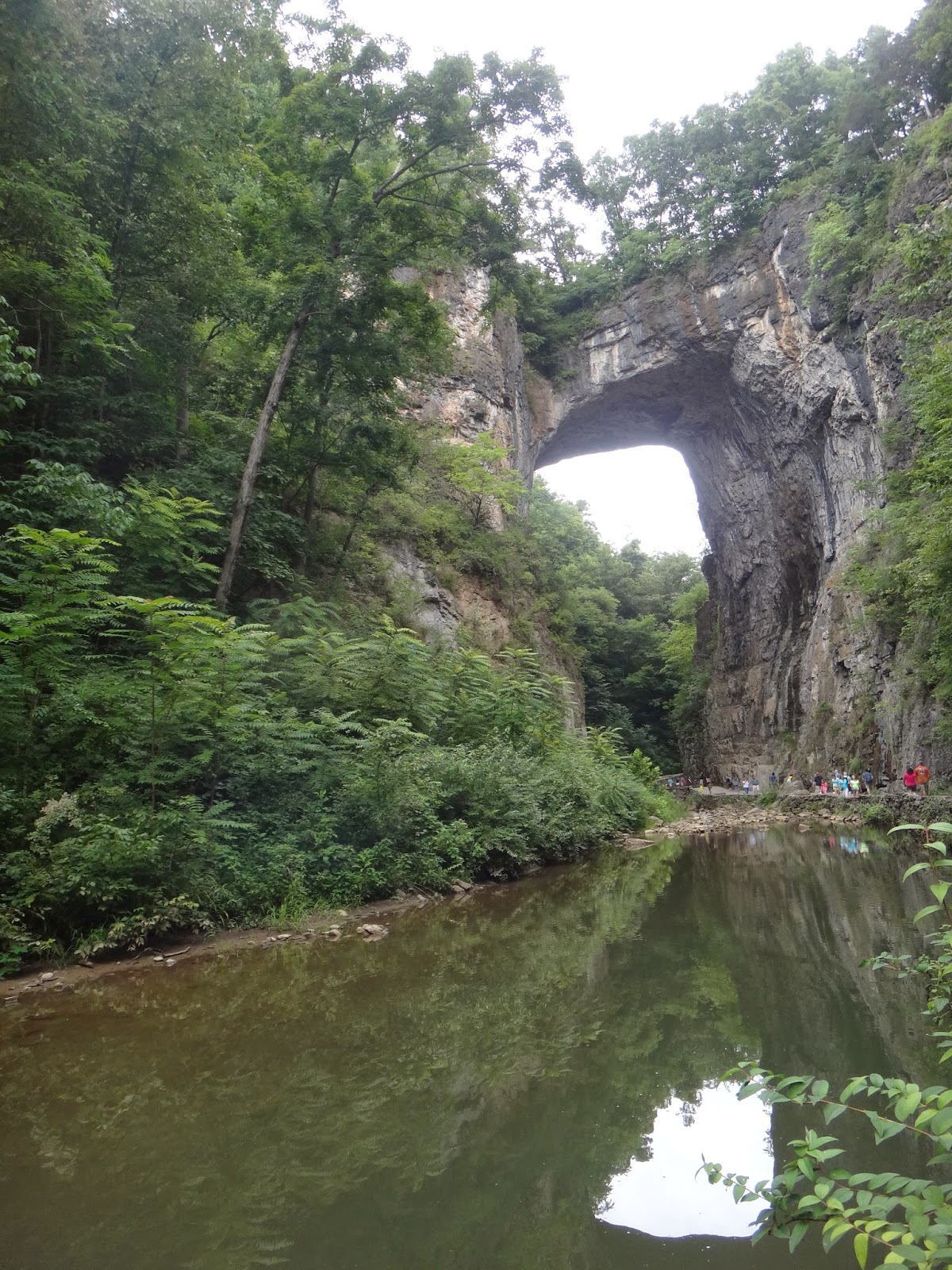 The photos alone of Natural Bridge are quite inspiring, but to really experience the magnitude of this place, you have to find yourself before it in person. It is deep in the beauty that is the Shenandohah Valley, where the Cedar Creek carved it's beauty. Despite being open to everyone (for a fee) it is still surrounded by a hushed quiet because it's immense presence commands it.
This place has been a place of wonder since man first found themselves here. Native Americans have the first records of being here but there are many following that. Our first president, George Washington, was sent to survey this land before he ever even dreamed of being president back in 1750. Thomas Jefferson owned the natural bridge and the surrounding areas after he bought them from England for a mere 20 shillings. And since then, many writers have found inspiration here and gone on to write works that will not soon be forgotten.
If nature's beauty is something that inspires you, Natural Bridge is definitely one place to add to your must-see list!
﻿ 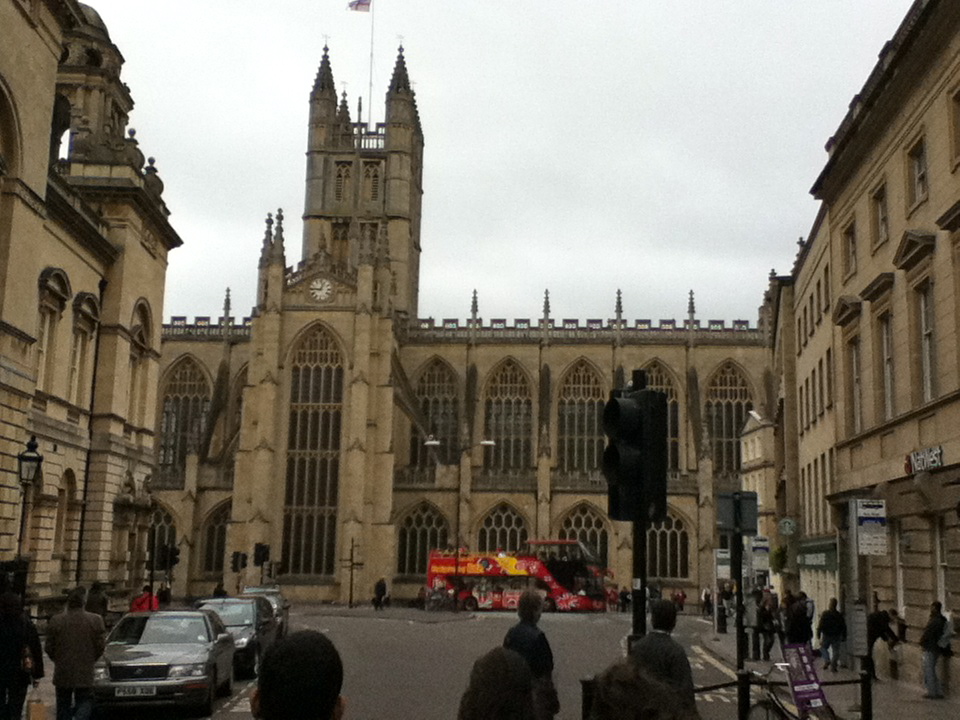 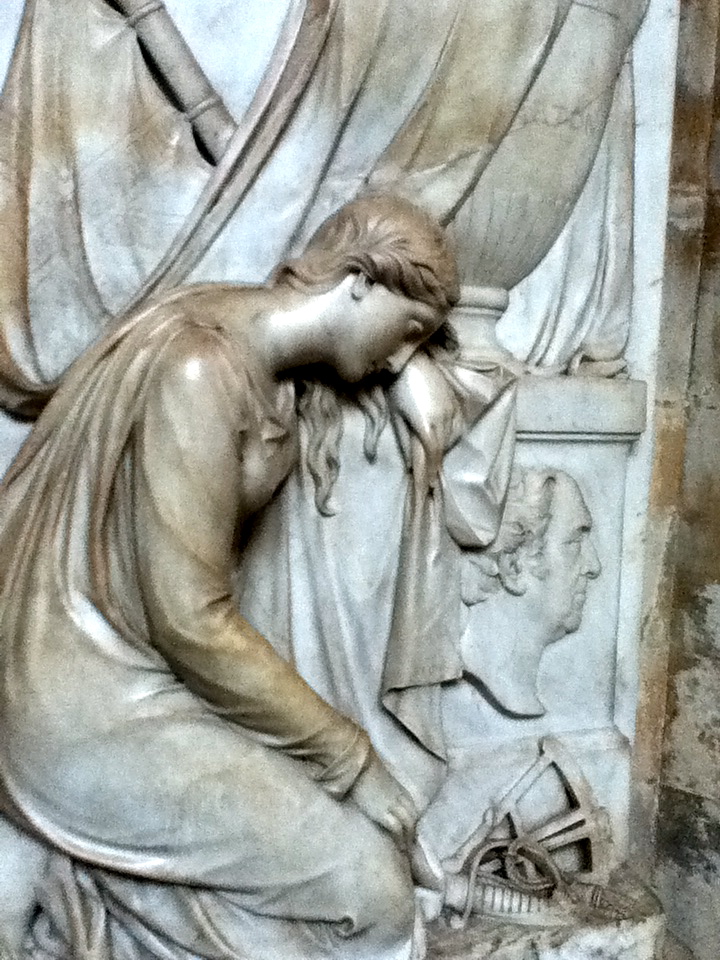 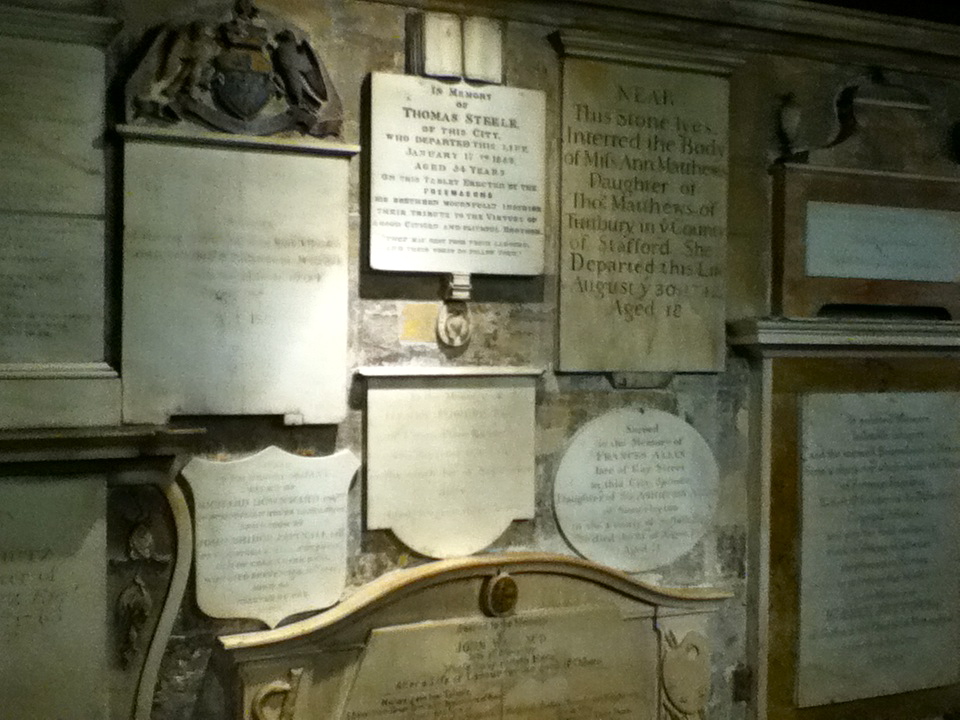 Everyone who finds their way to England knows of Westminster Abbey, but I personally find the lesser known Bath Abbey to be just as, if not more, inspiring. This gorgeous structure sits in the middle of the town of Bath, home to -what else- old Roman baths. Walking through the streets gives the sense that you've managed to step back in time. There are people playing music, bake shops baking the most divine smelling goodies and people admiring their surroundings as they pass by.

As you step into the abbey you are instantly embraced by the quiet, but a friendly, scholarly quiet. The kind that beckons you to study all that it has to offer. And really it's no wonder that this place would prompt this kind of inspiration, the current abbey was begun in the year 1499 but it's history goes back even farther to the year 757AD when the first church was built on this site. It was also the home to the first coronation of the first king of all of England. If there's anywhere in the world that could get me to enjoy studying, this would be it. 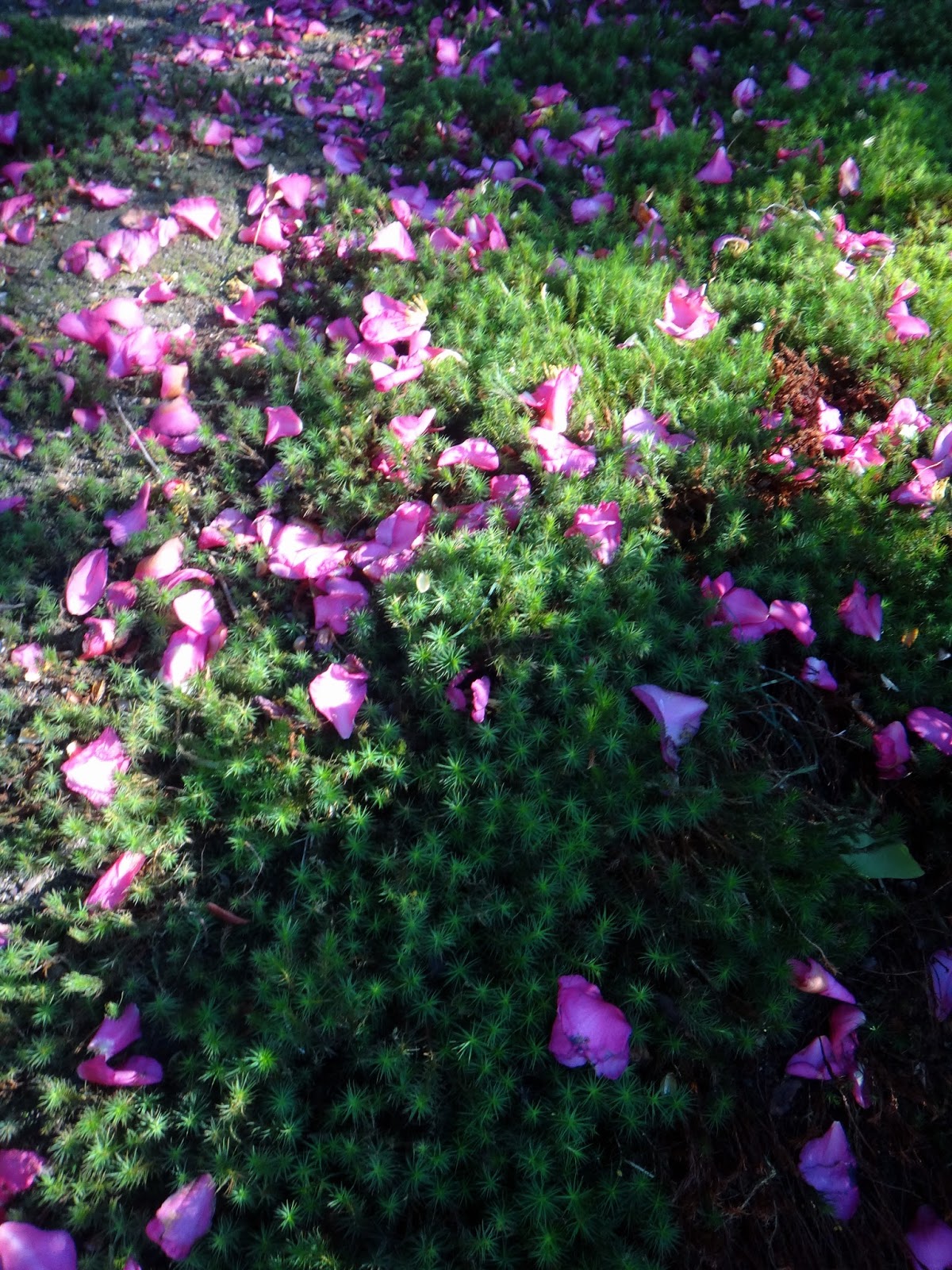 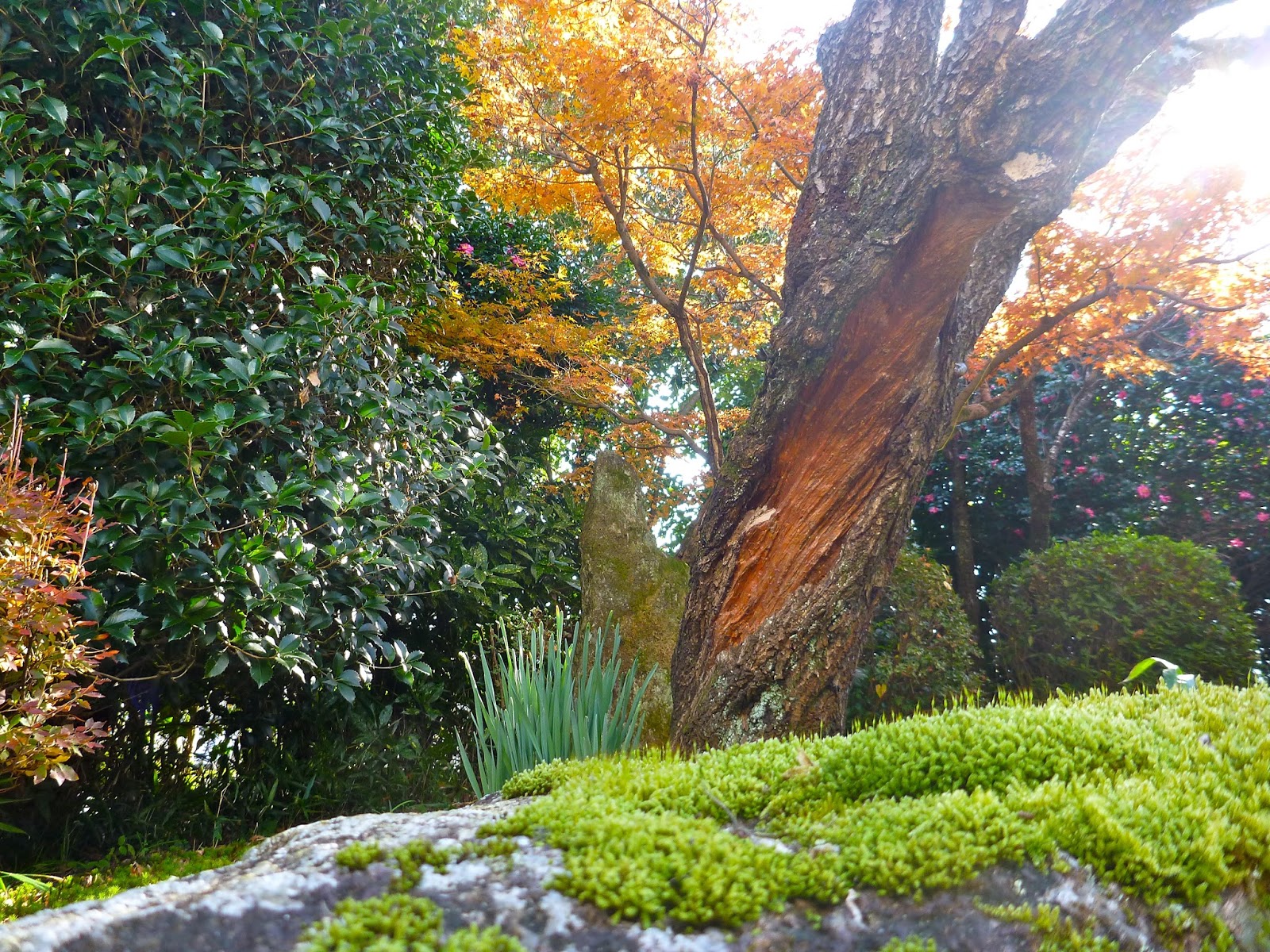 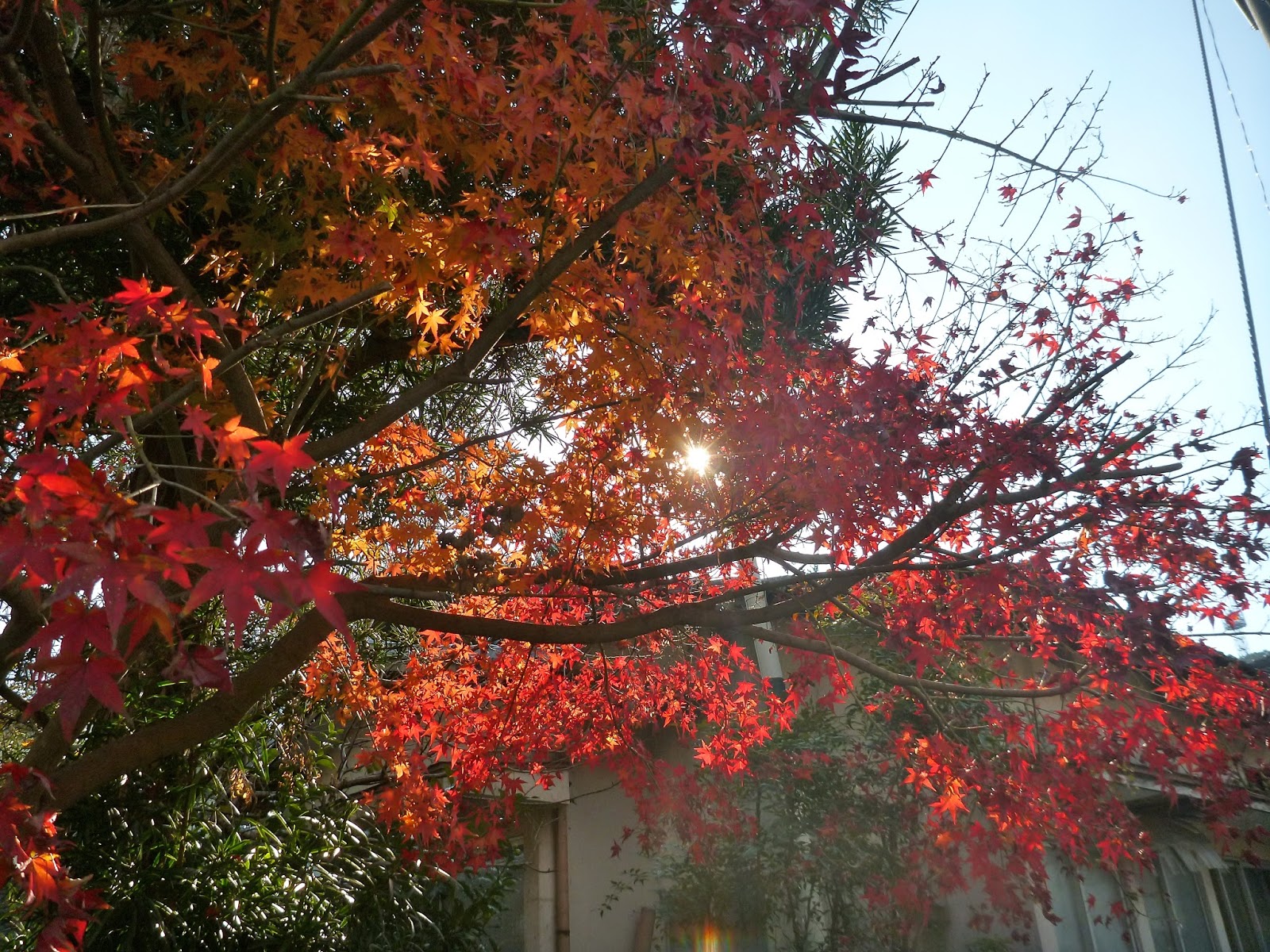 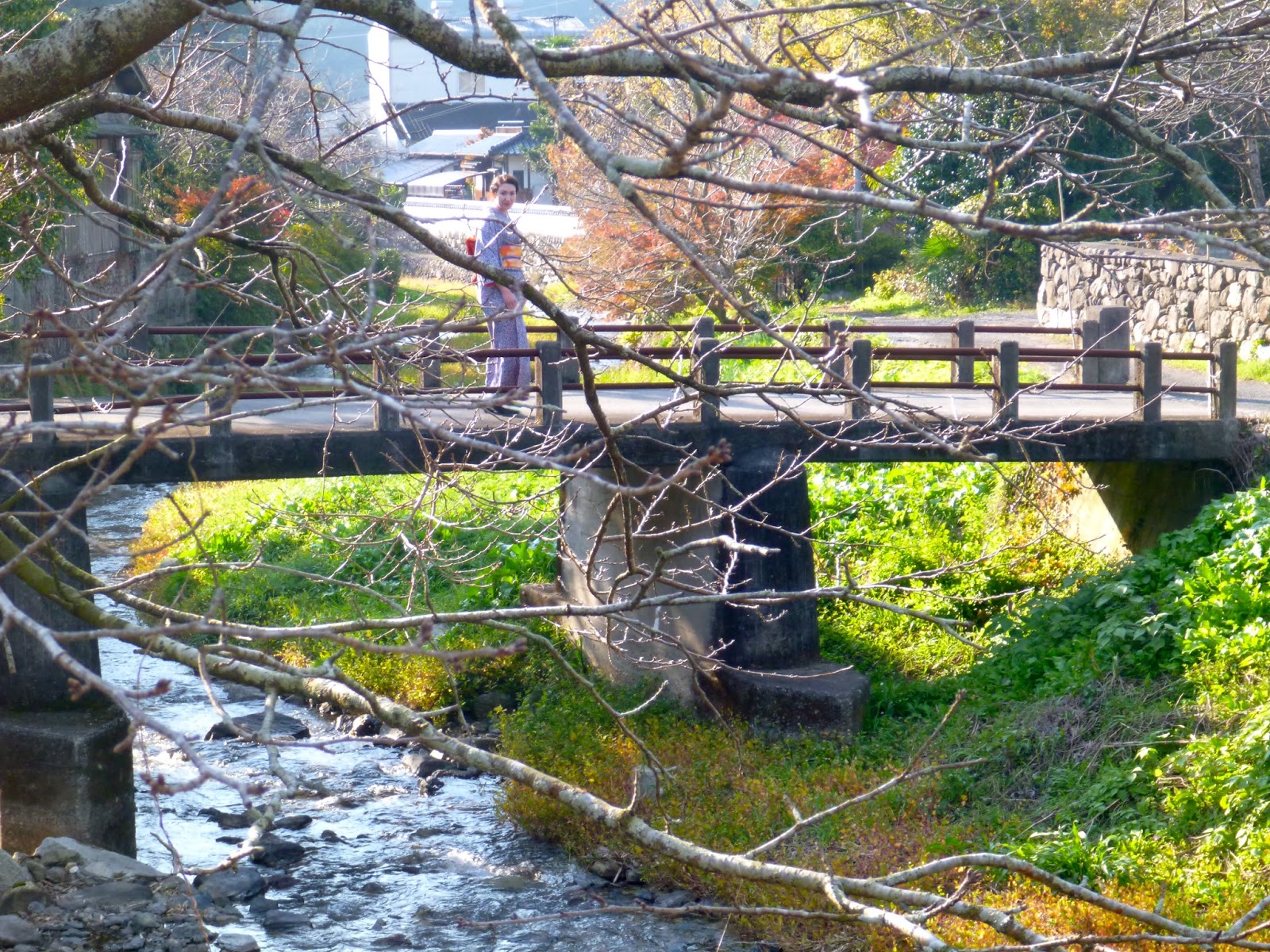 Akizuki had such a huge impression on me in the little time that I spent there that I couldn't choose between the samurai house, the lichen covered cemetery, it's hidden shrines and it's natural beauty. I finally came to the conclusion that it was the entire village itself that commanded my awe and coaxed inspiration in it's visitors.

As soon as you arrive in the village, you feel peace and happiness. I visited in the fall when the leaves were at their most fiery and beautiful. The air was crisp and fresh, the people were kind and the beauty of the village was, well, inspiring.  I could have walked through the village for hours more but as it got dark the cold started to creep in.

I've had a hard time finding very much historical information on Akizuki other than that it was named for the Akizuki clan who lost a battle over the advance of westernization in Japan. The lack of information (most likely from my complete inability to read Japanese.) just adds to the mysterious beauty of this peaceful village. 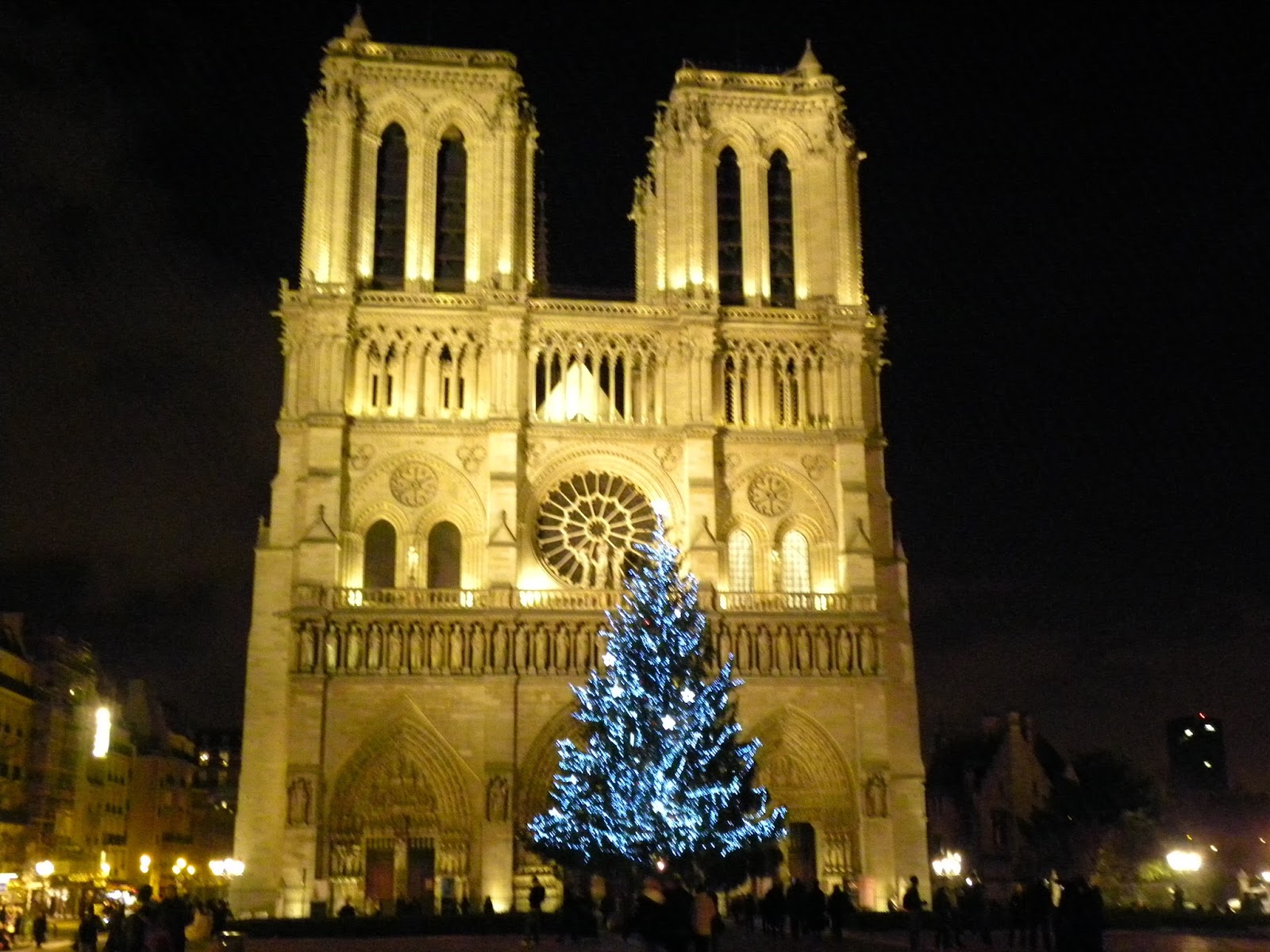 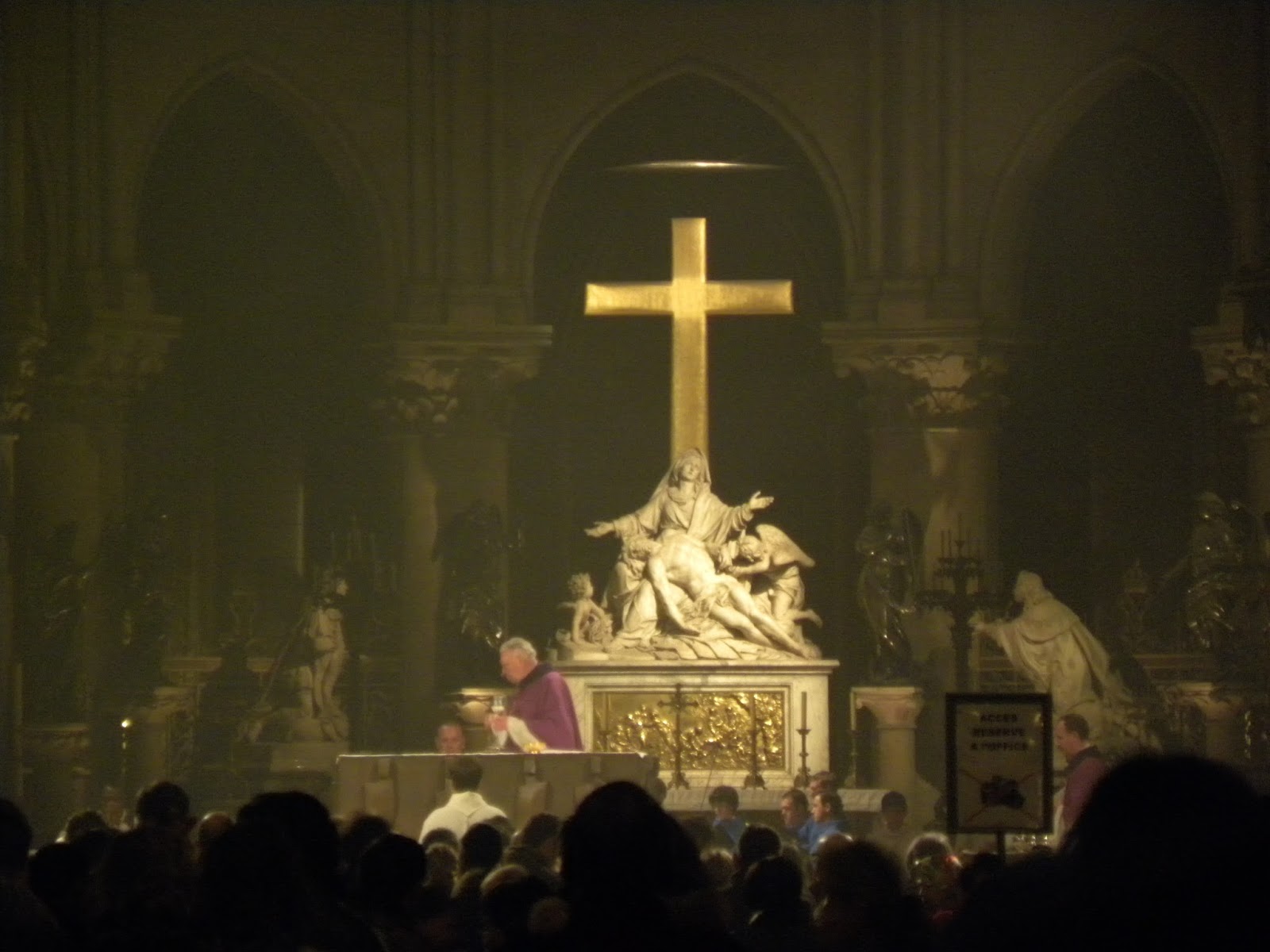 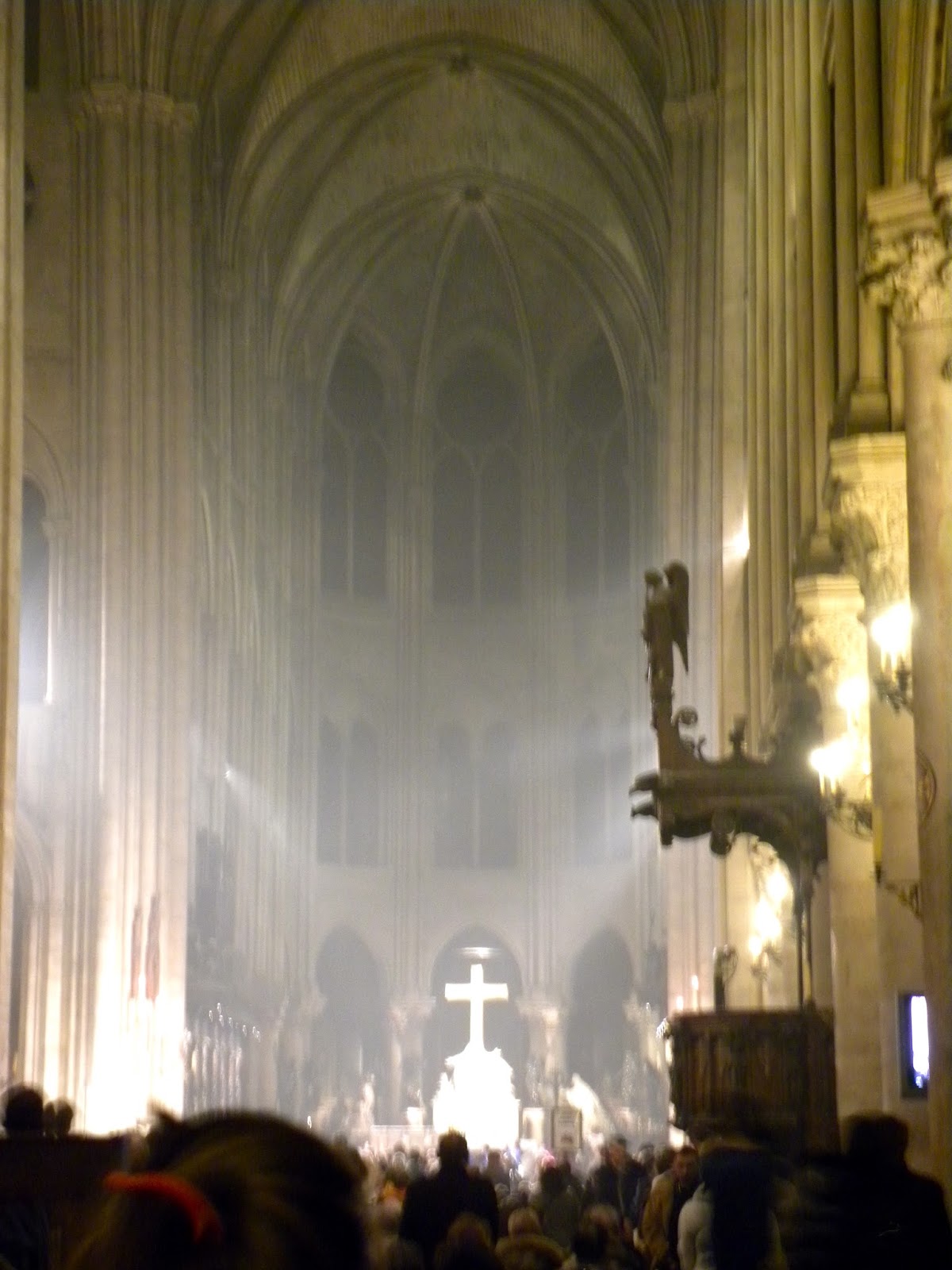 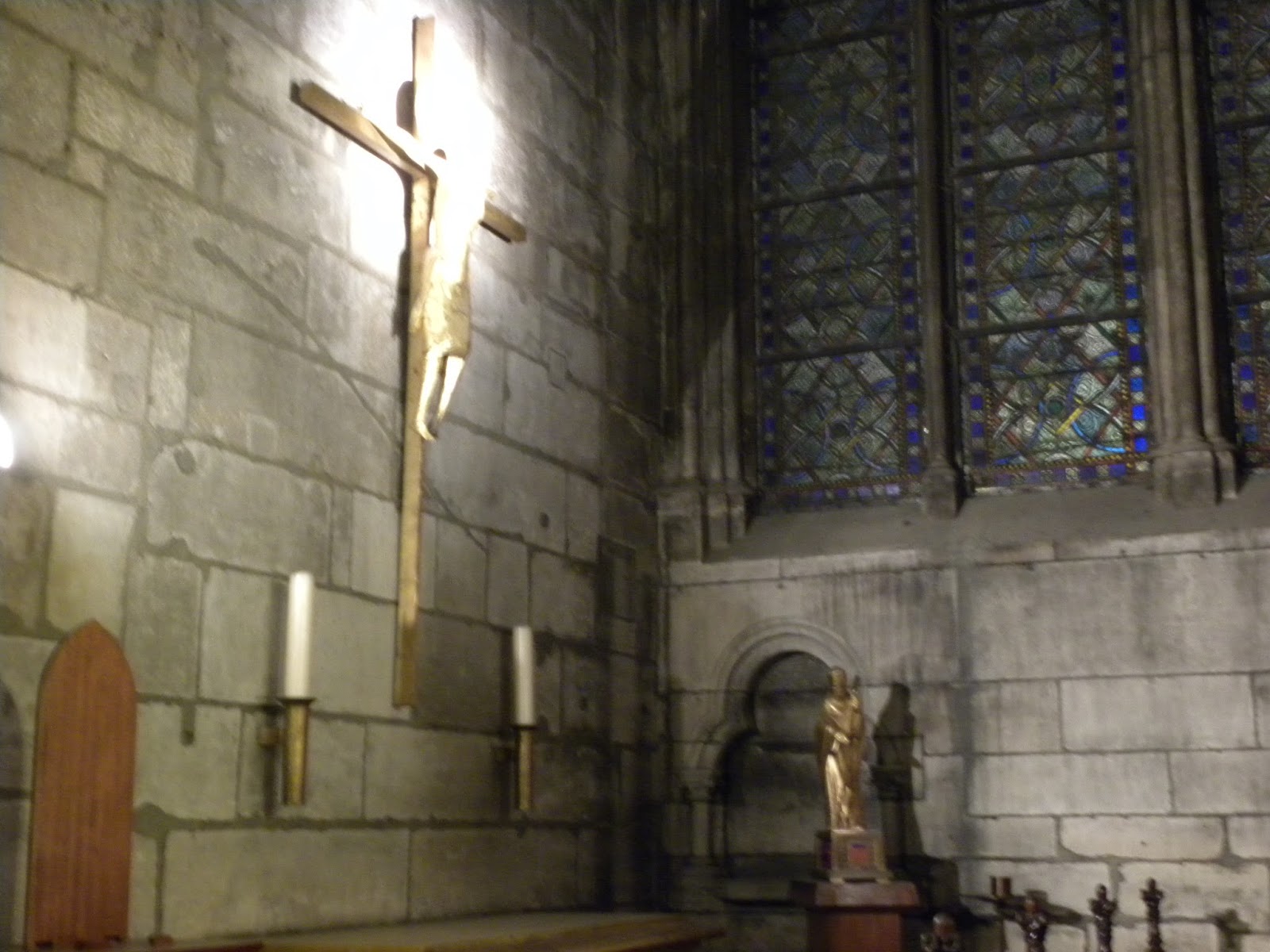 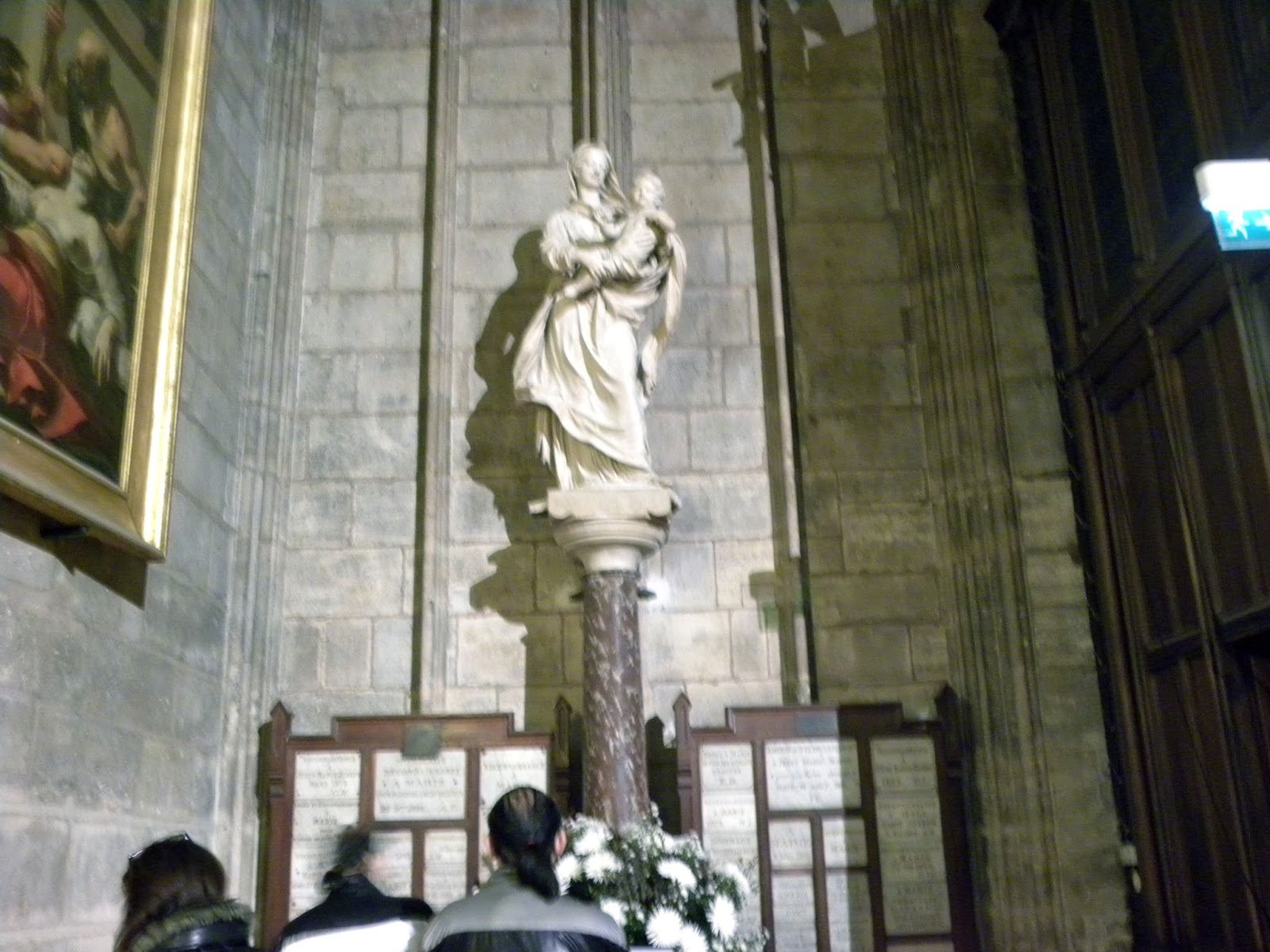 This is one place on this list that I know needs no introduction as Notre Dame is one of the most famous landmarks in all the world. However, I want you to know that Notre Dame isn't on this list because of it's popularity. Rather I found it to be inspirational despite it's popularity.
With construction having commenced in the year 1163, I knew that it would have history. Being in the middle of Paris, I knew it would have a certain air of romance. But walking my way down the cobblestones on a cold November night, I expected to feel nothing, the way that many tourist attractions leave us feeling. I expected a pretty building and not much more.
But Notre Dame is so much more. When you lean your head back to let your eyes take in it's incredible frontage, you are inspired. When you step inside and smell the incense burning, you are inspired. When you hear the Latin phrases intoned by the priest as it has been for centuries you are inspired (regardless of personal faith), and when you feel the weight of the millions of prayers that have been prayed you cannot help but be inspired. ﻿

Thank you for letting me share with you the places that have inspired me in my travels! I hope you didn't mind my mini history lessons as well!

What places inspire you? Where do you think I should go next? Let me know in the comments below!!