I have a habit of collecting places in my head that have to be visited.
I'm constantly searching for new little hideaways to explore; old vintage shops, quirky cafes, dive bars, historic landmarks....yes, I'm one of THOSE people.
Recently, I got to knock out two of my most prized must-be-visited places from my list. On a particularly beautiful day, we meandered into the sun drenched courtyard of The Horton Grand Hotel, former home of Wyatt Earp, and... 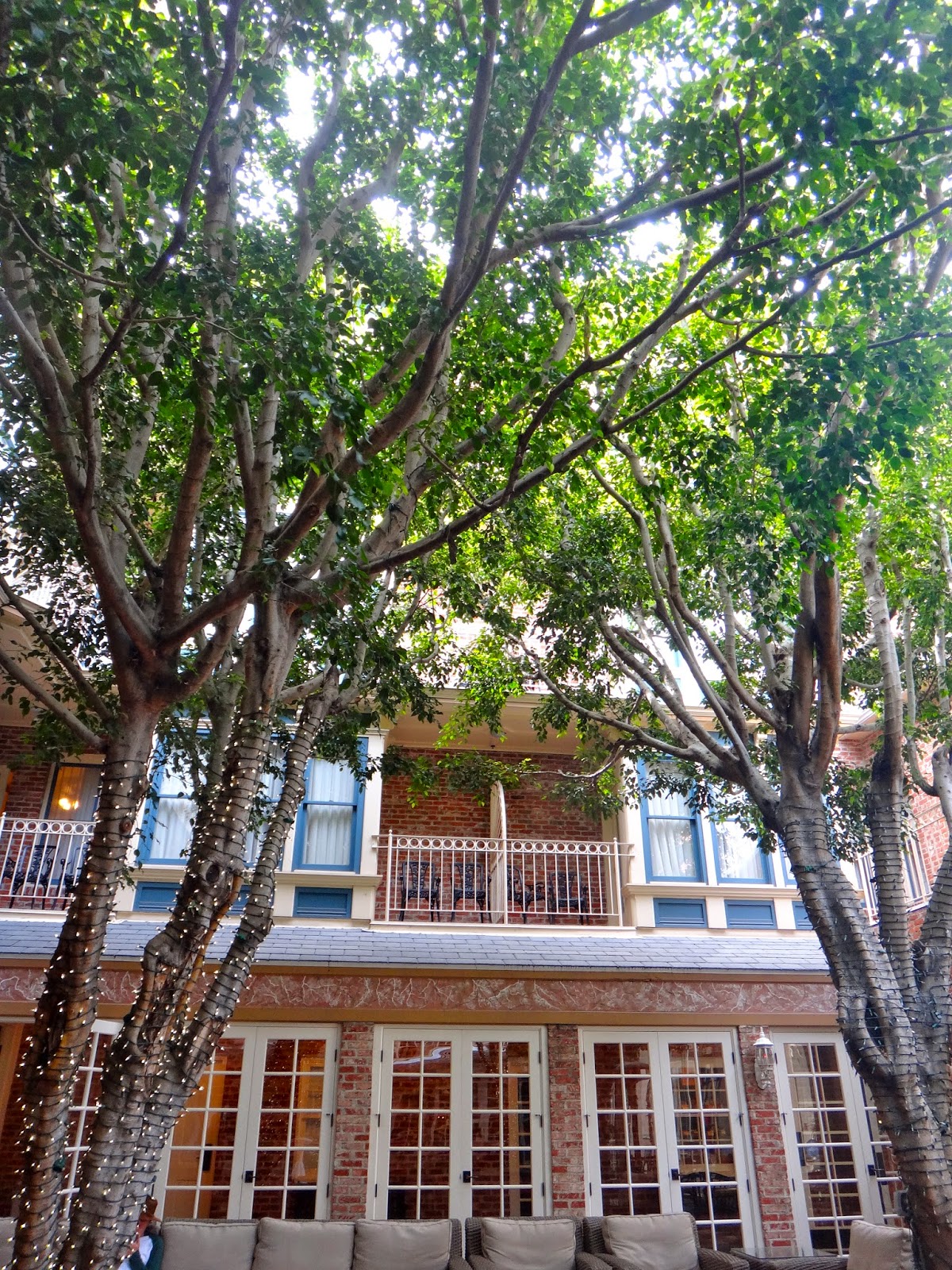 I was not disapointed. Fairy lights in an open air courtyard? Check. 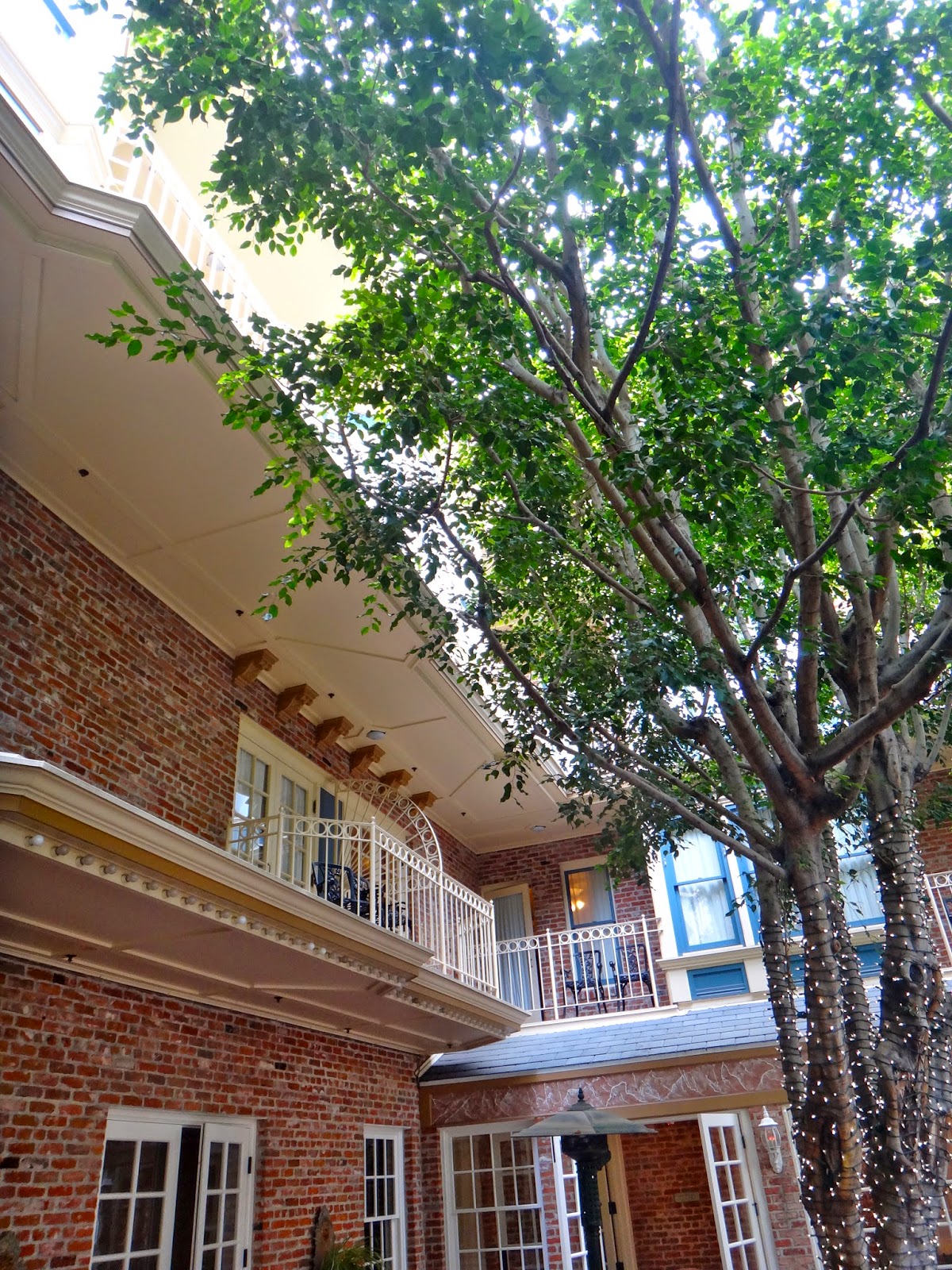 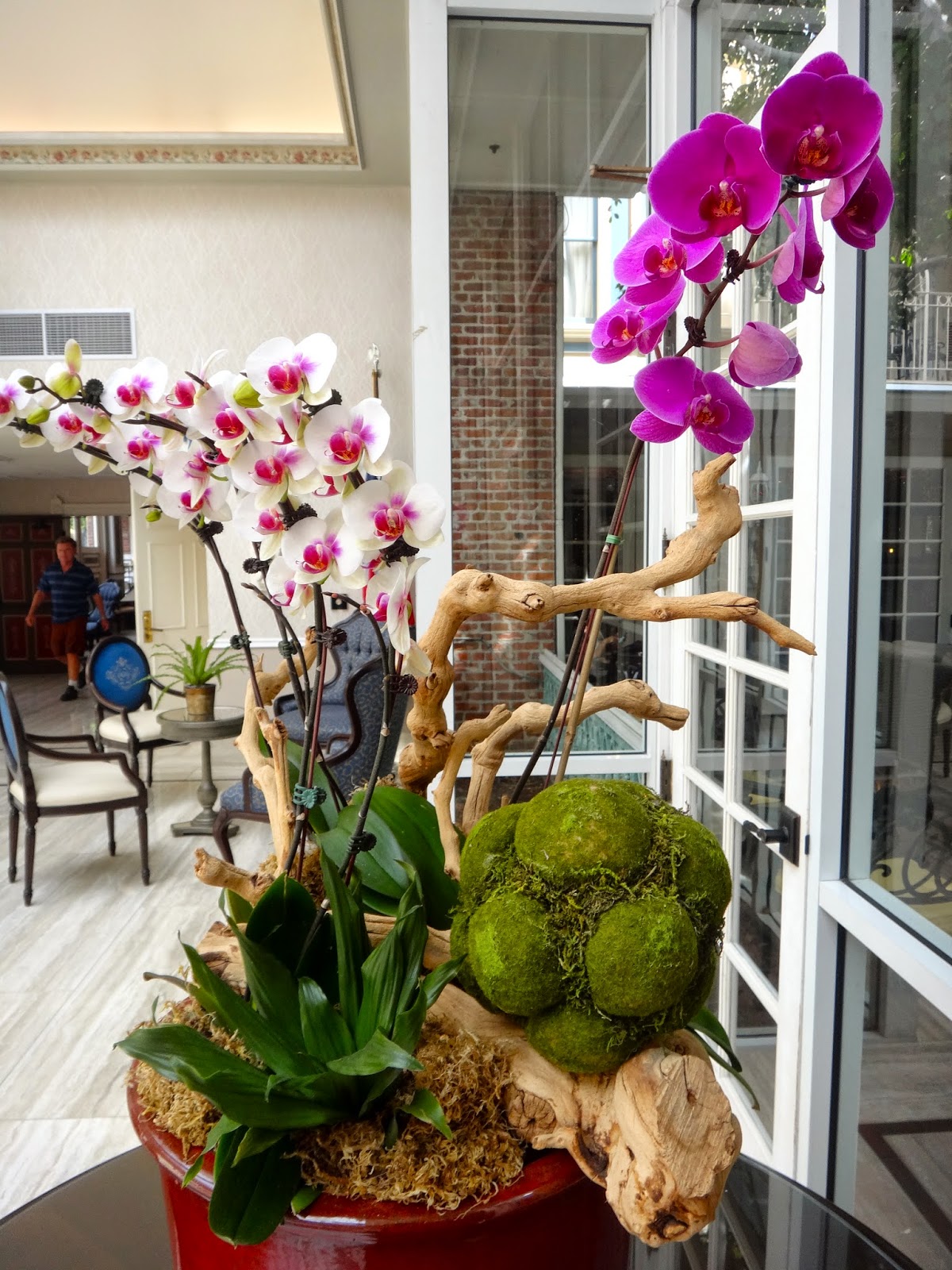 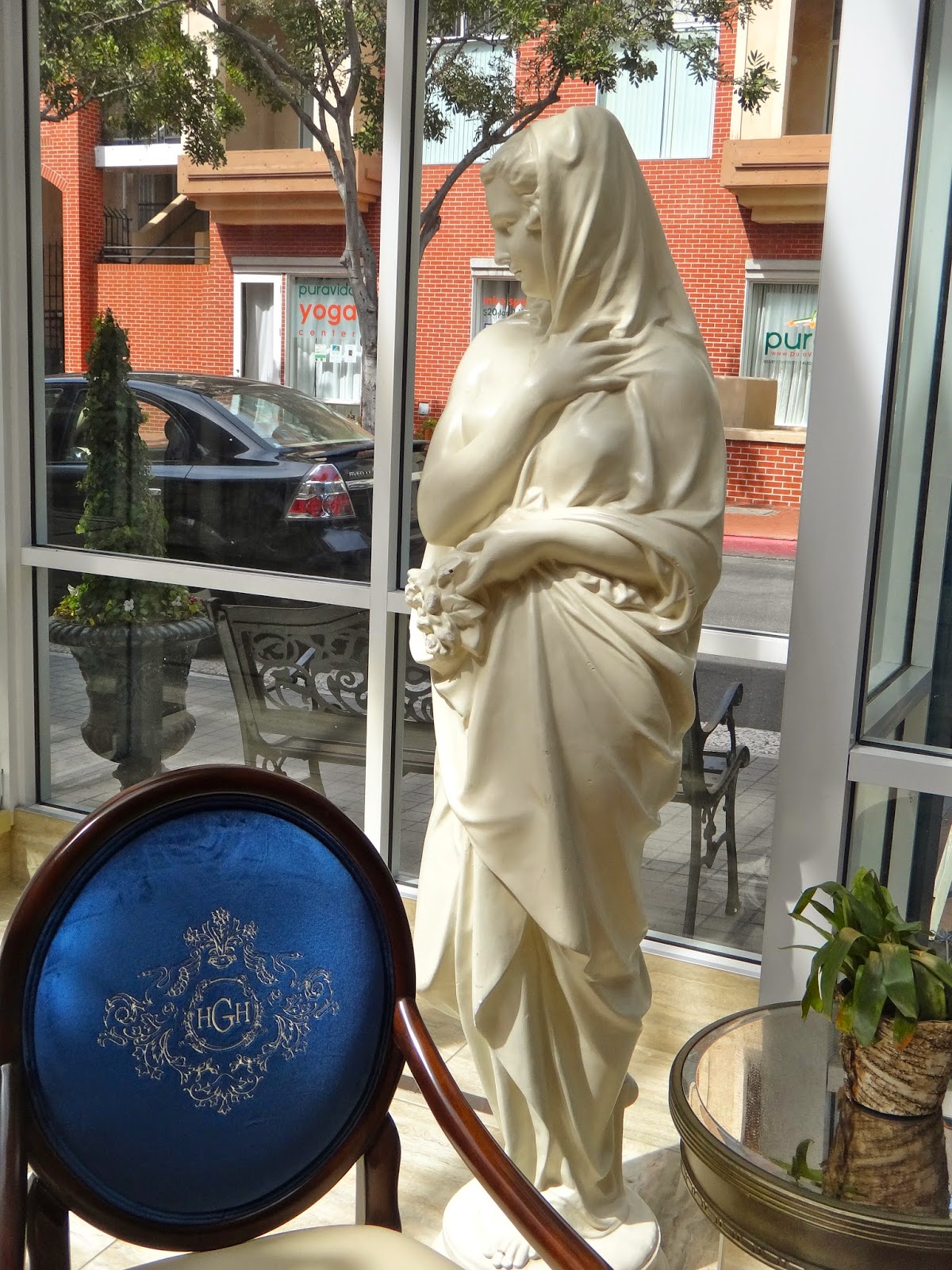 The classiest whiskey bar I've ever had the pleasure of being served in? Naturellement! 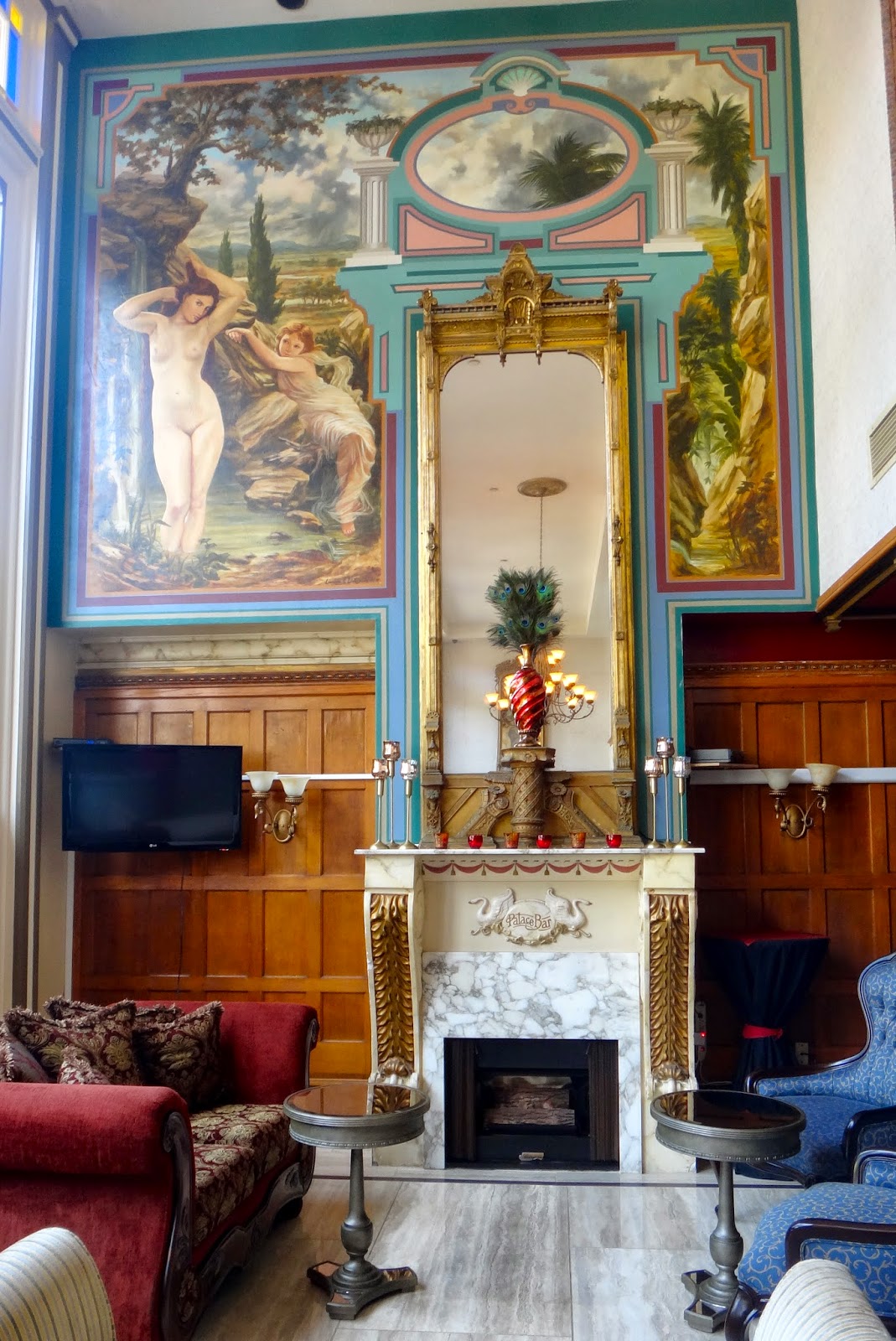 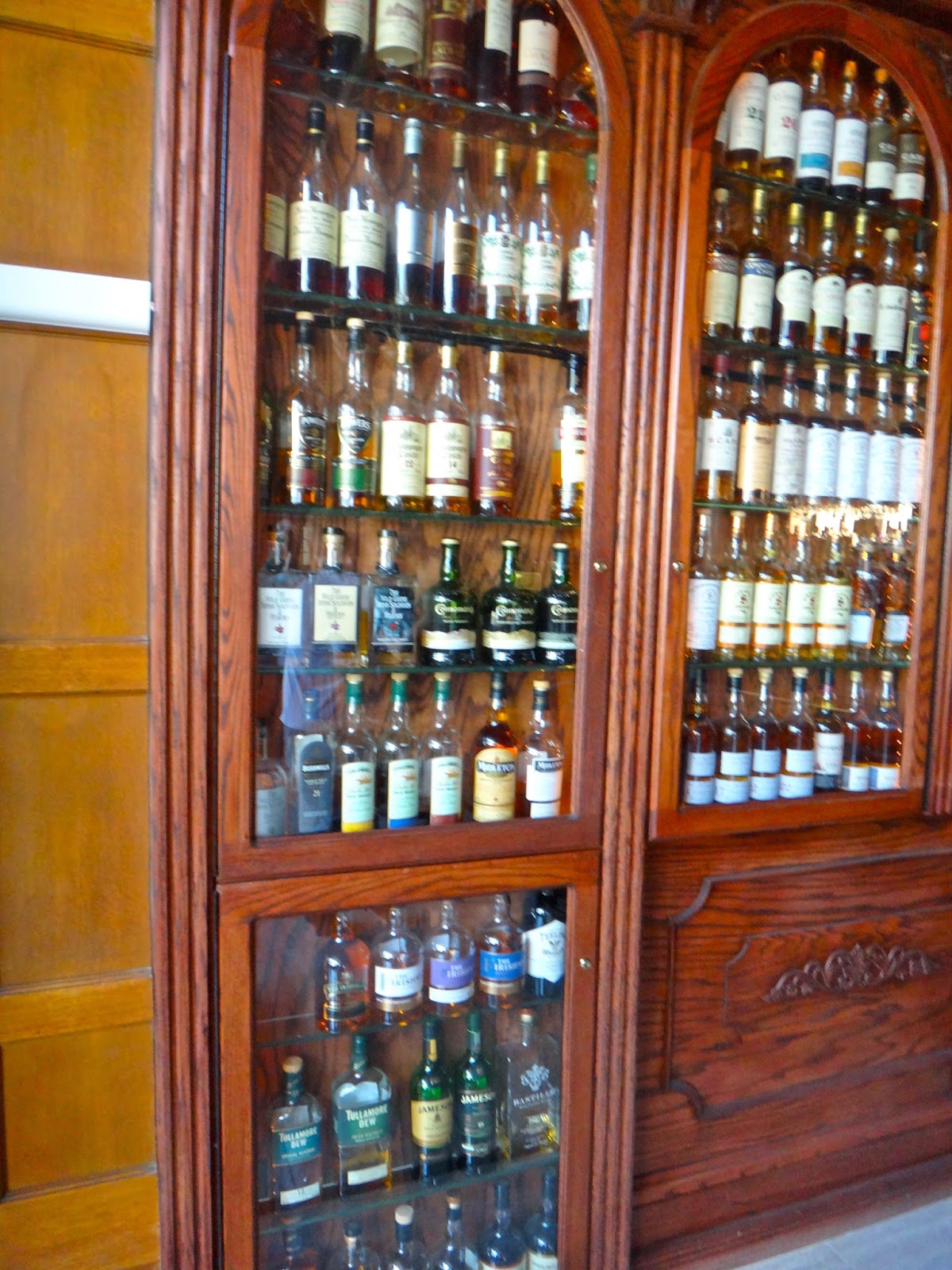 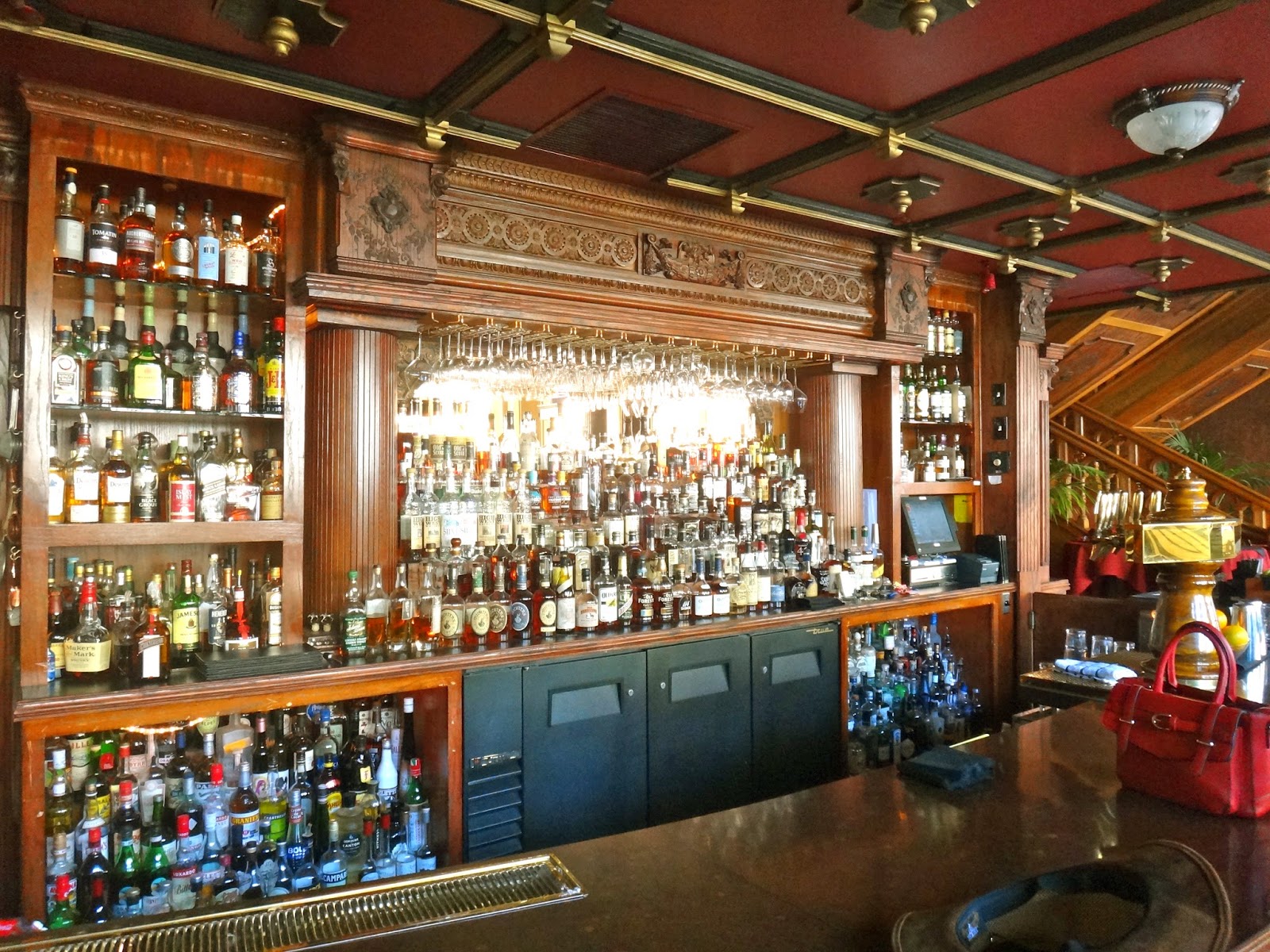 It was everything I had hoped it would be, with the added benefit of serving delightful drinks at surprisingly fair prices. 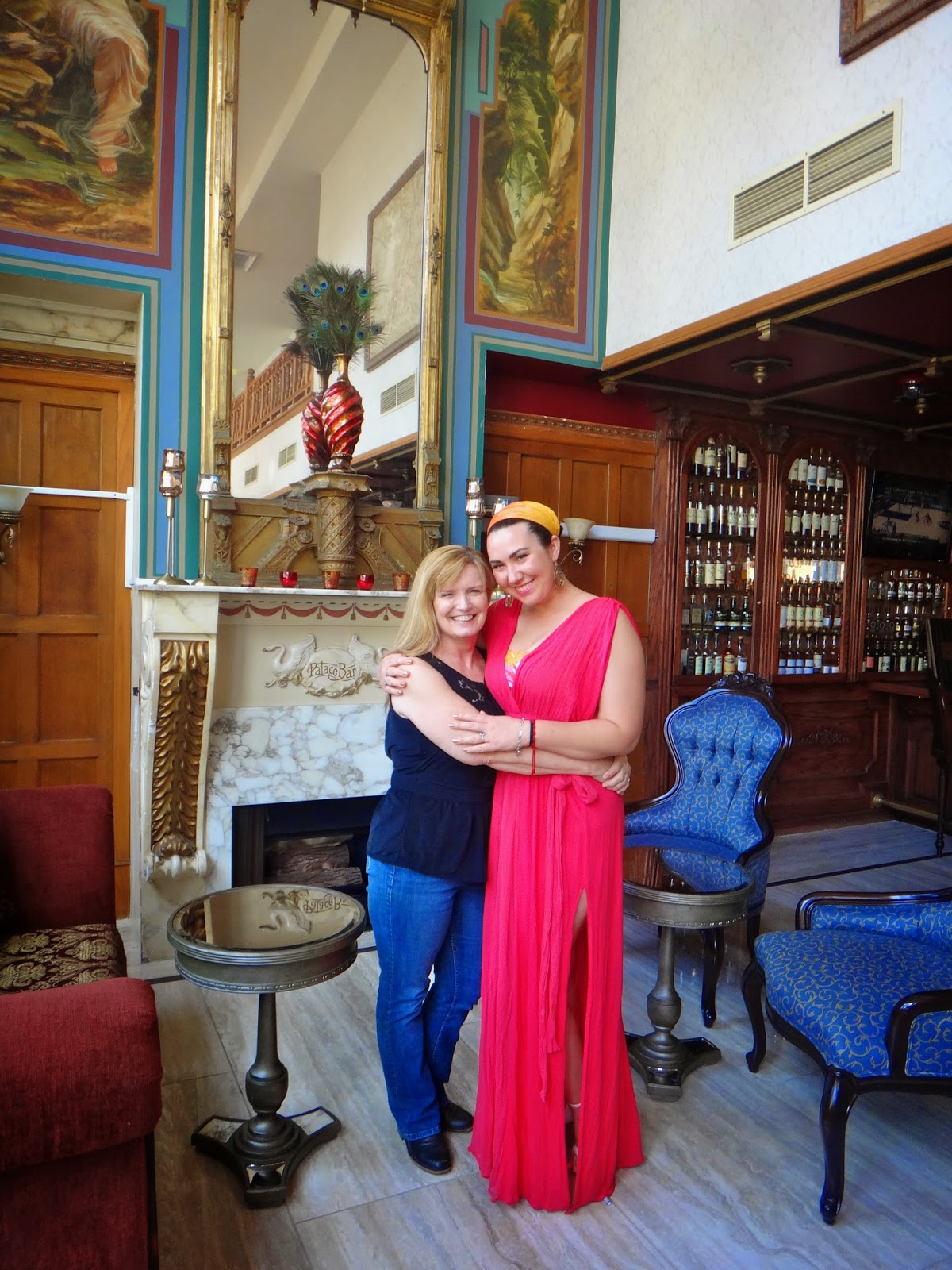 After spending the morning feeling like a princess exploring a castle, I'm not even going to  try to hide the fact that I was feeling quite Belle-esque (from Beauty and the Beast) making the next stop on our wanderings an obvious choice. 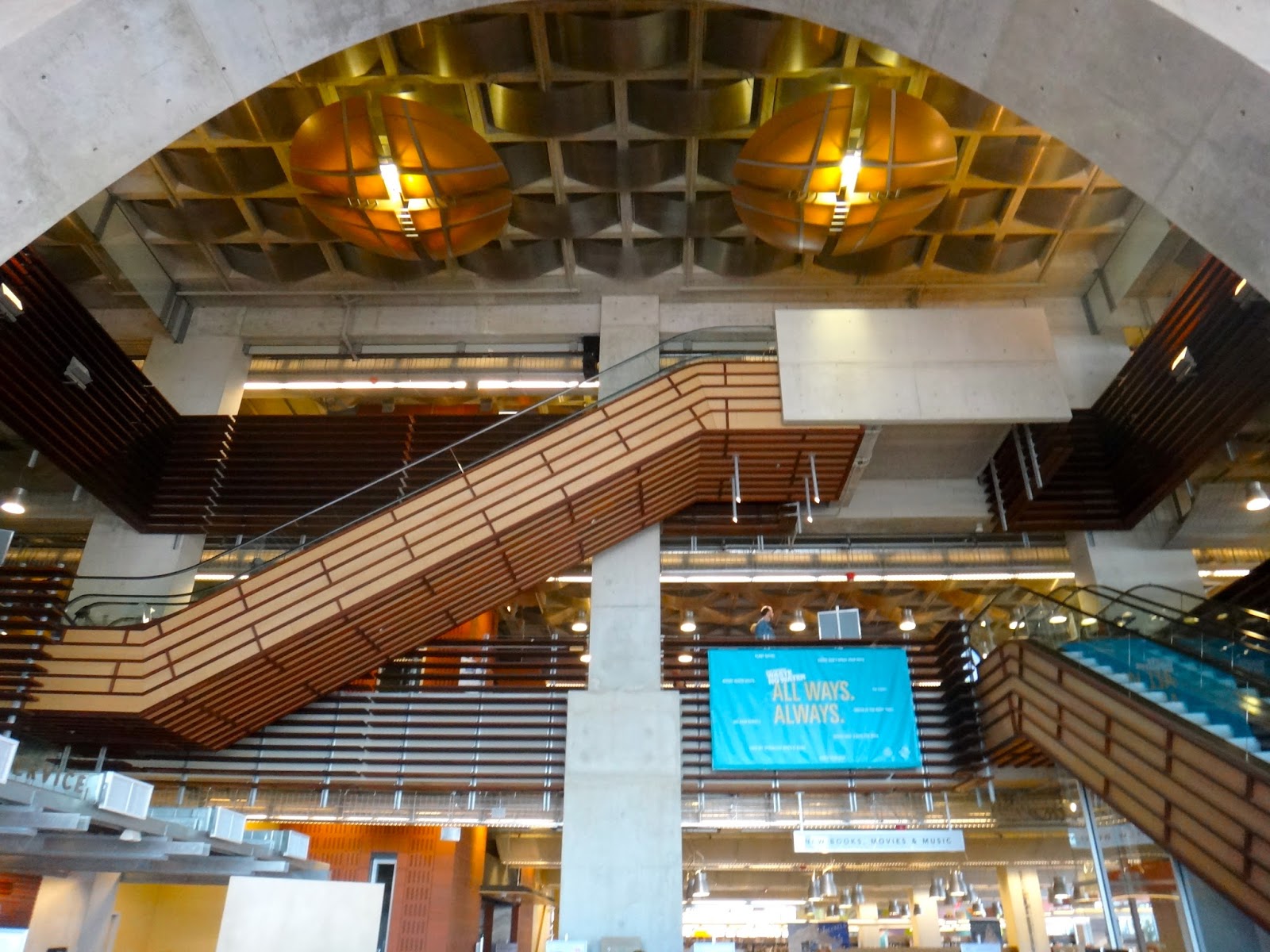 The downtown Library. I'm telling you, if heaven ends up being a library I won't be upset. 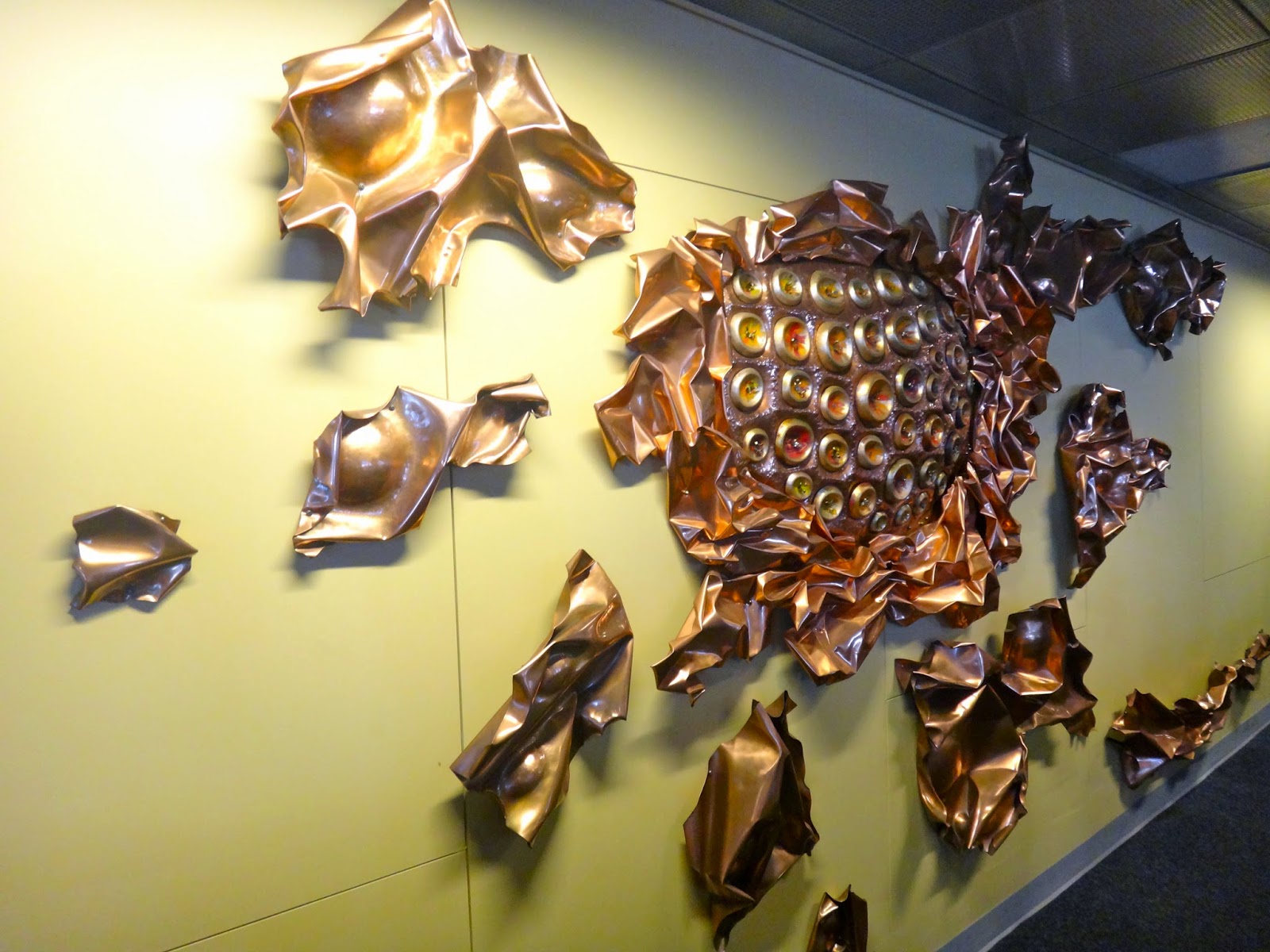 Despite the fact that I feel practically reverent in the presence of so many books, it's hard not to be silly when everyone is so quite. 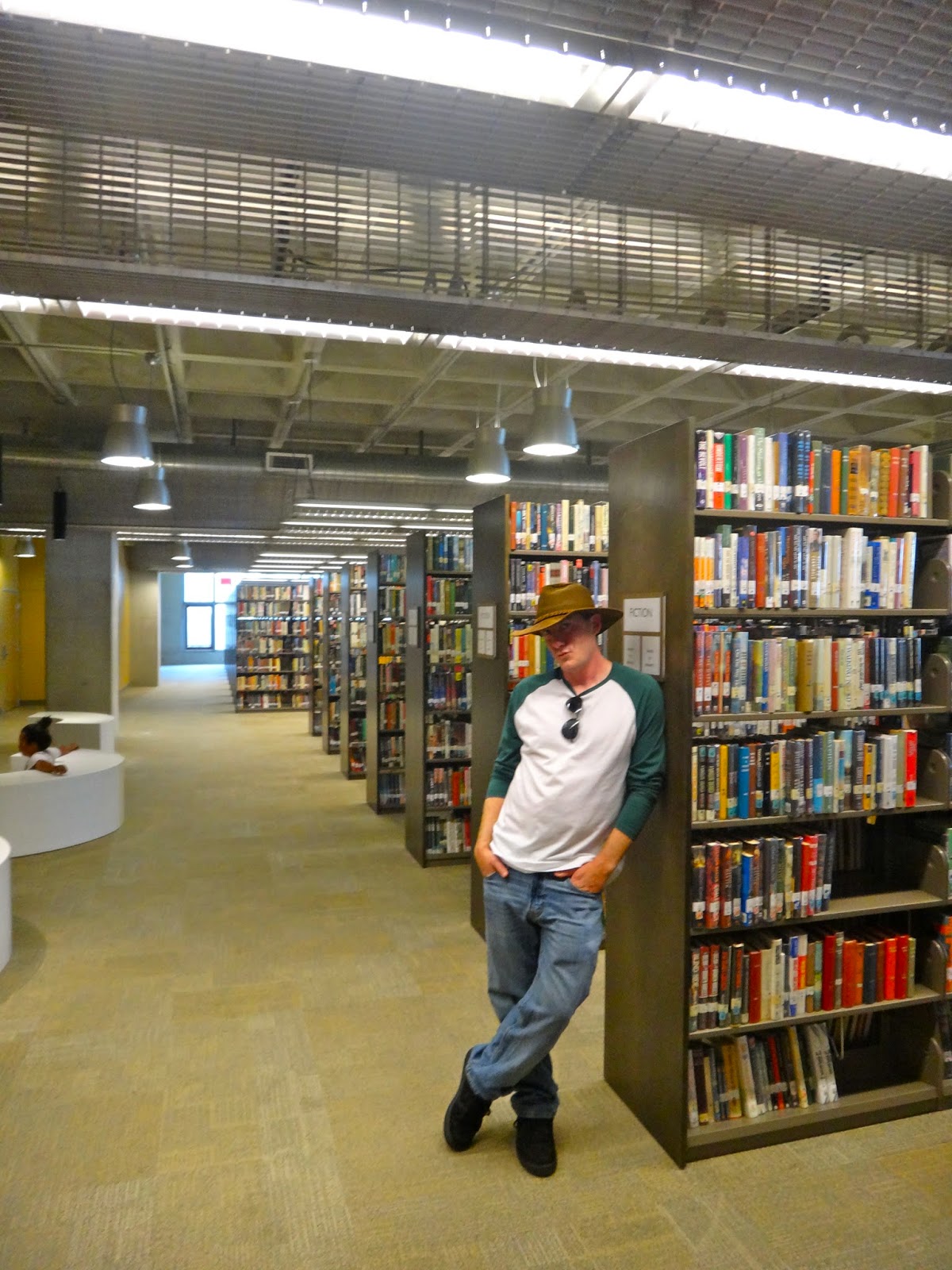 We may or may not have caused some disturbances and giggled like school children at some point. 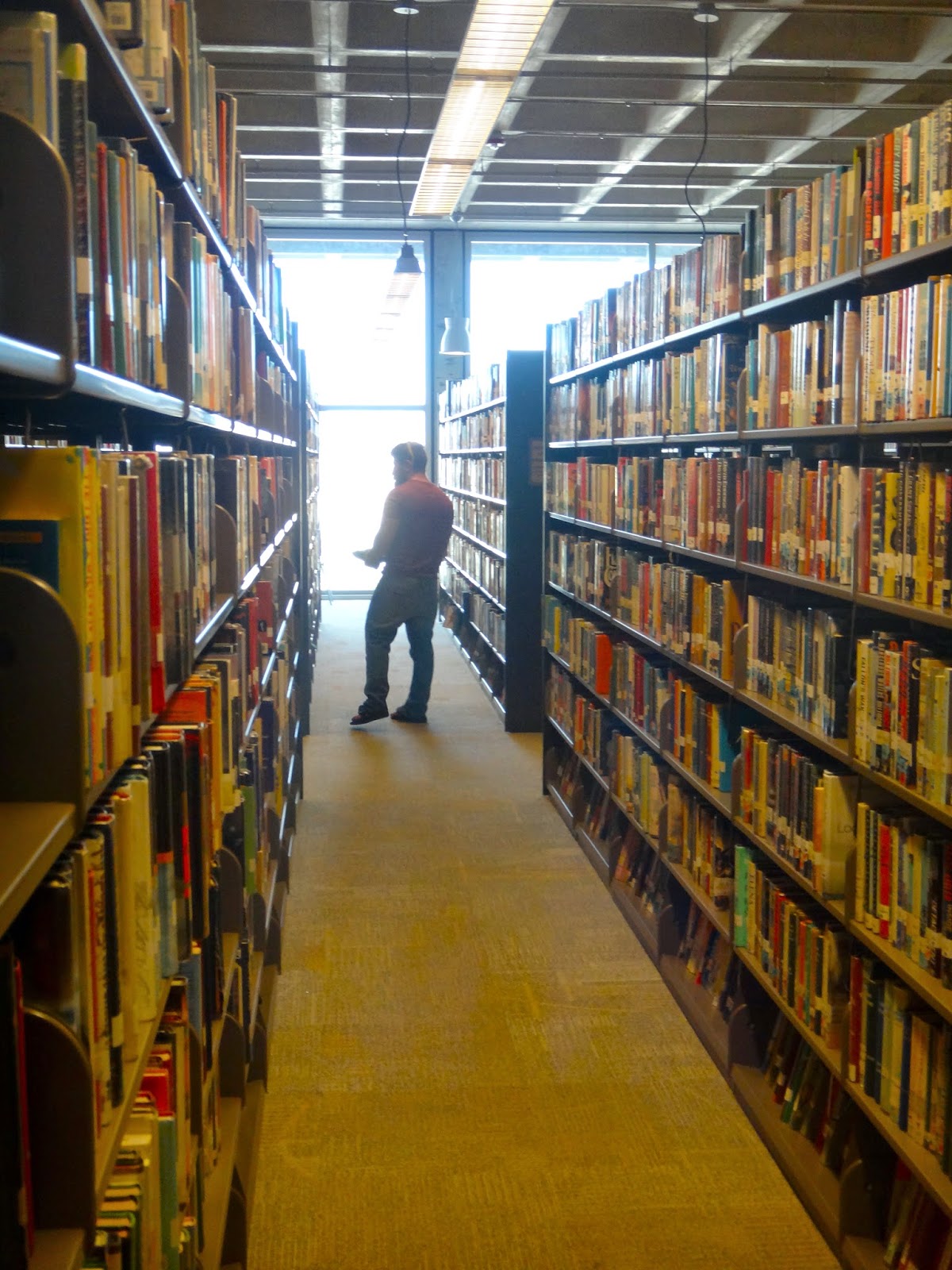 We eventually settled down enough to stop and enjoy the view of the clock tower and the Coronado bridge. 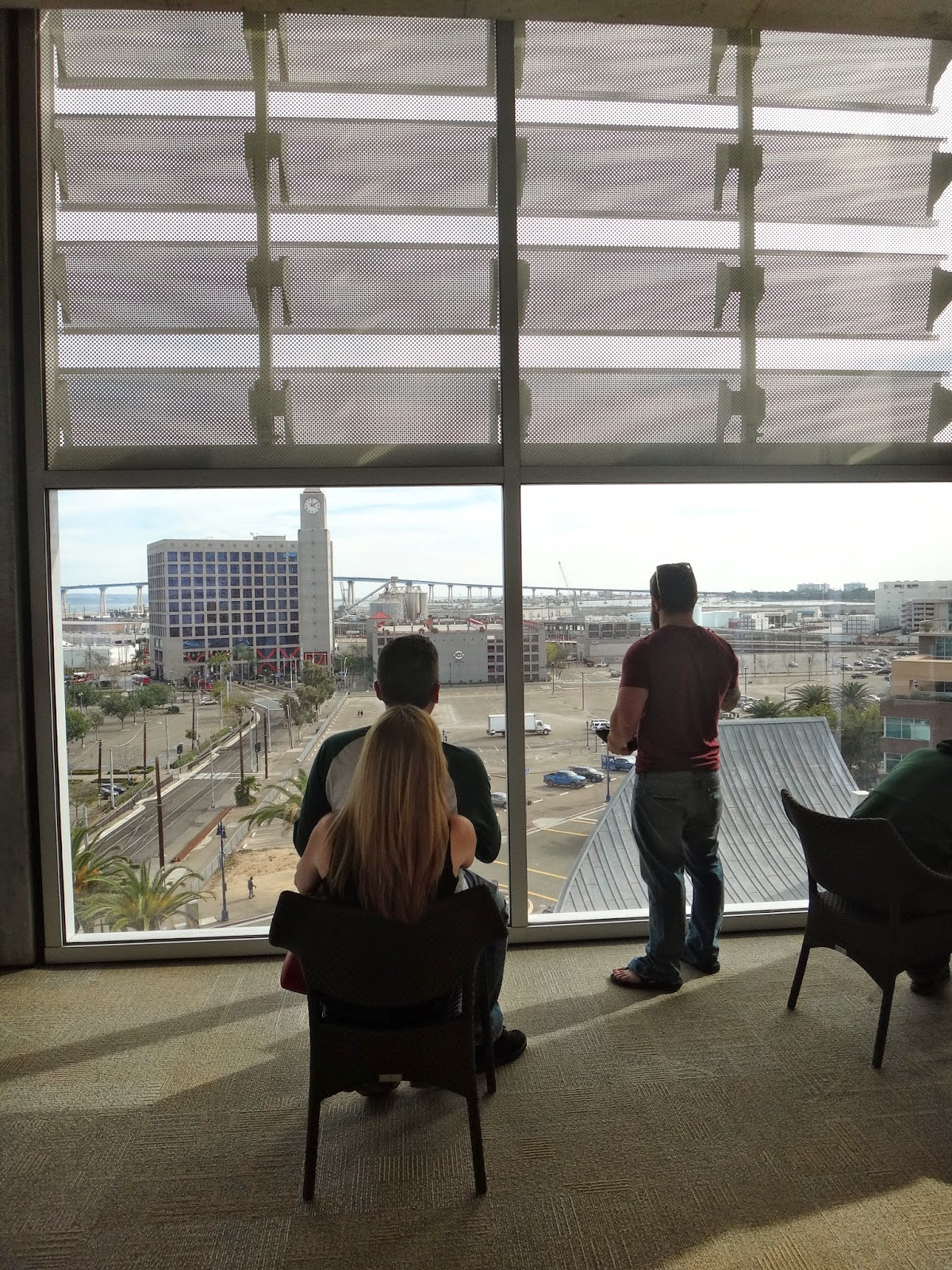 This paticular library has something like 8 stories, including a cafe and a sitting area up near the roof. 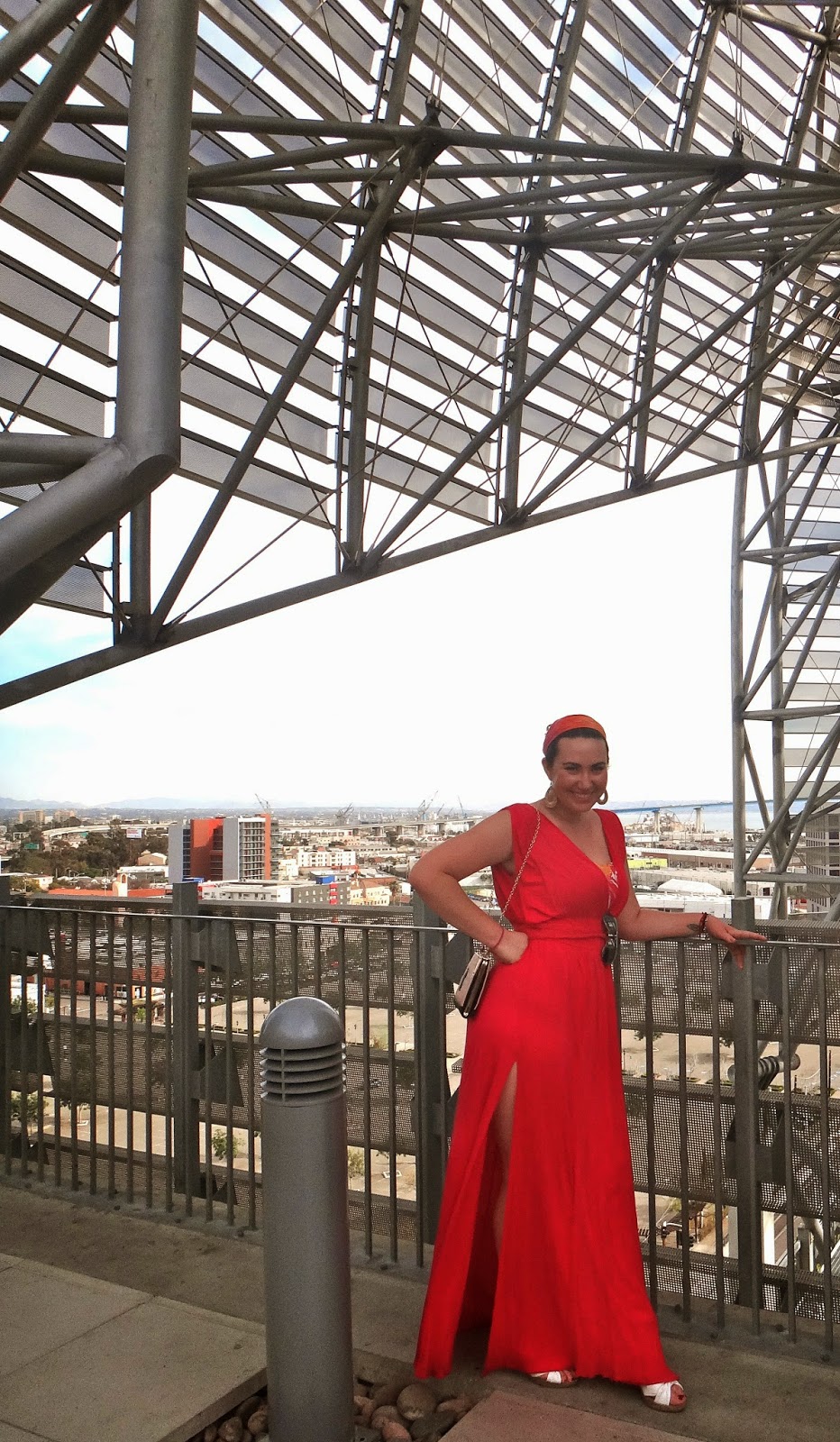 But much much better than that....they have this. 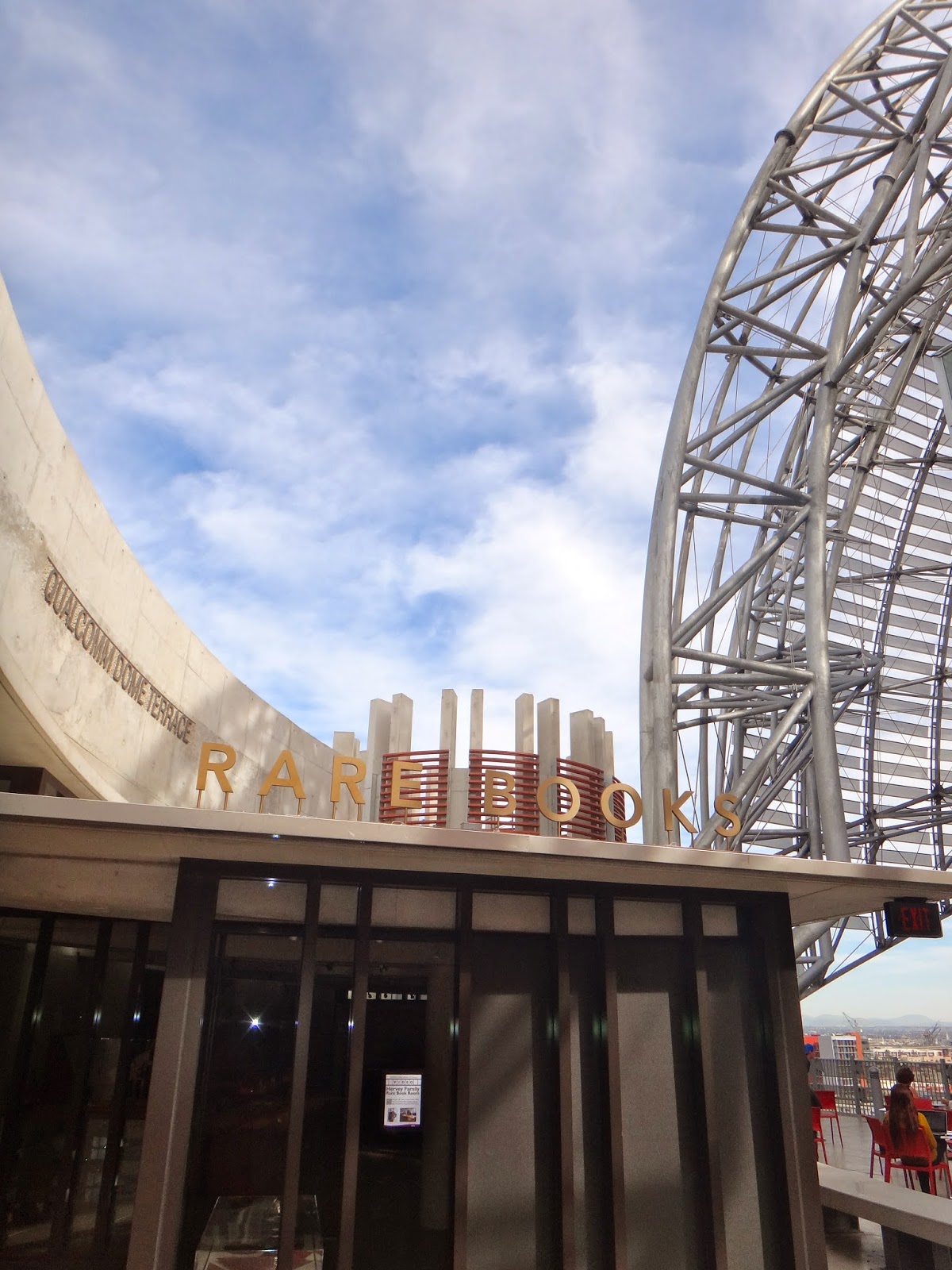 A Rare Books library. Which is, to state the obvious, rare.
Seeing as how it was closed the day I was there, I did what any self respecting bibliophile would do and added it right to the top of my list.
Posted by From Cali With Love at 10:45 PM