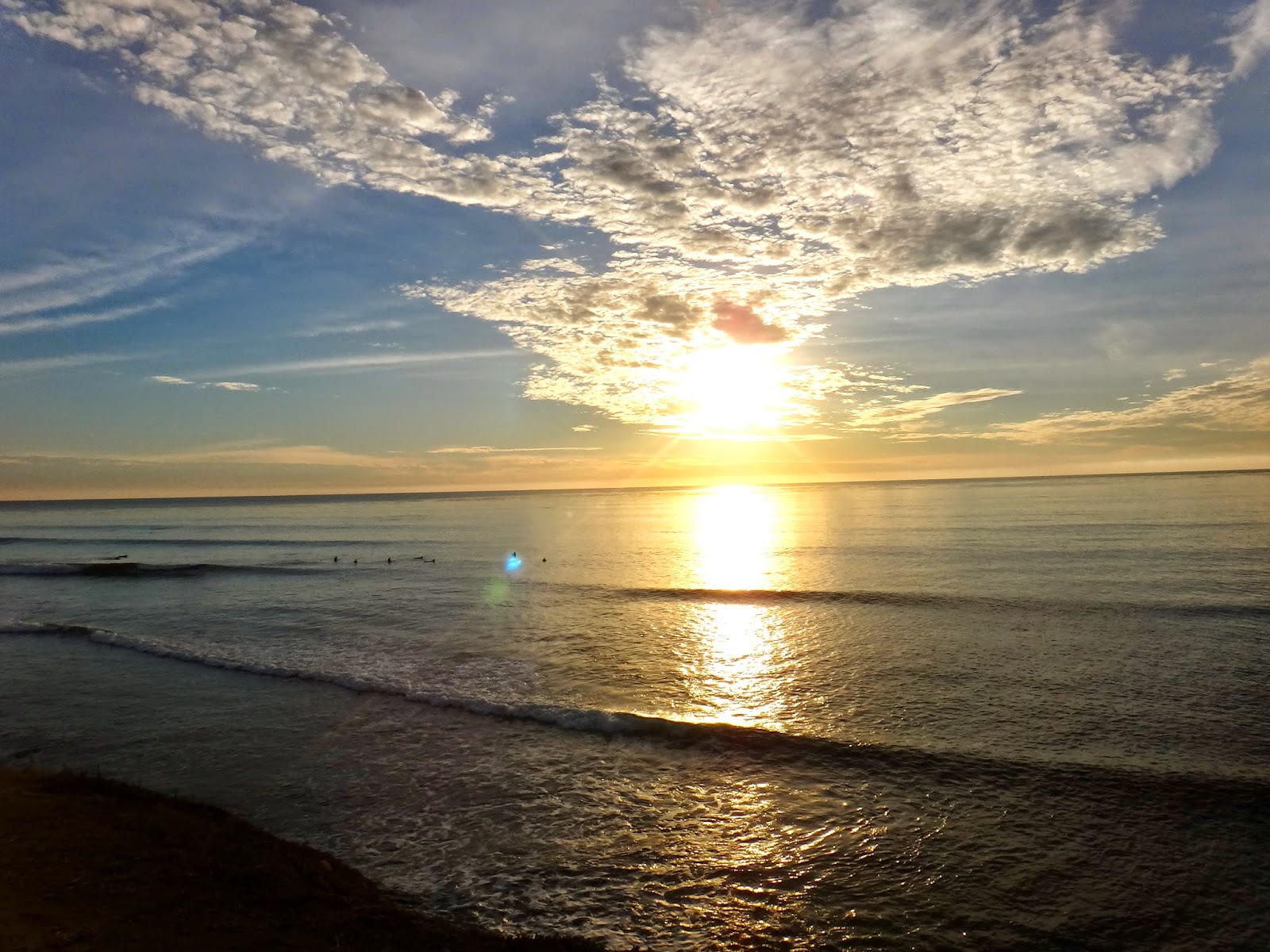 This is a surprisingly non-fictional story.

2013 ended with a change of careers, a cross country move and the joint purchase of a house.

I can honestly say I thought 2014 would be rather uneventful after that.

I was, as I inevitably am, wrong.

My 2014 played out like a fiction novel or a romantic comedy. All of the elements were there; 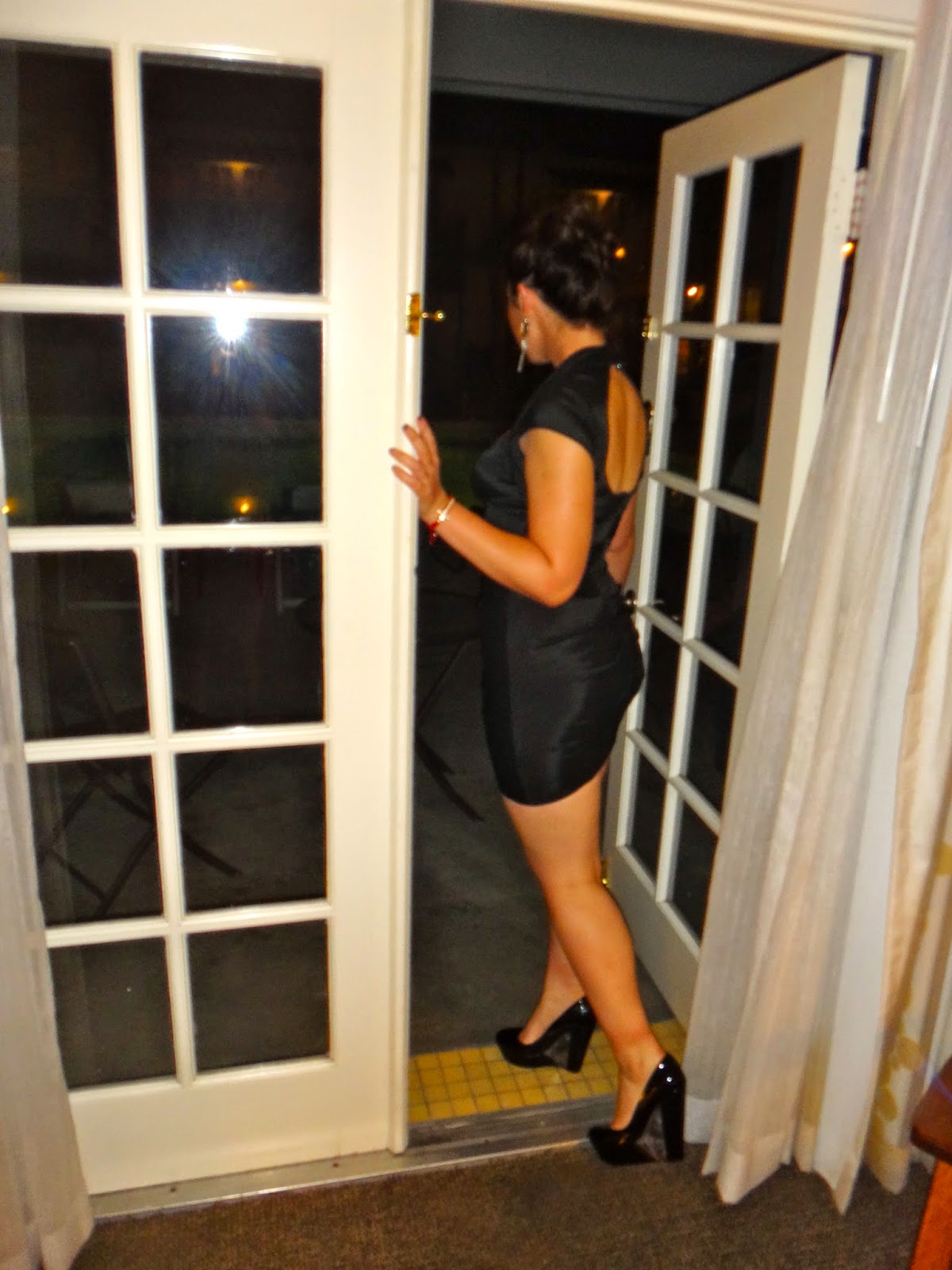 After buying our new home together, my boyfriend and I realized that we weren't going to work out. Mutual, necessary, clean...but still a breakup. 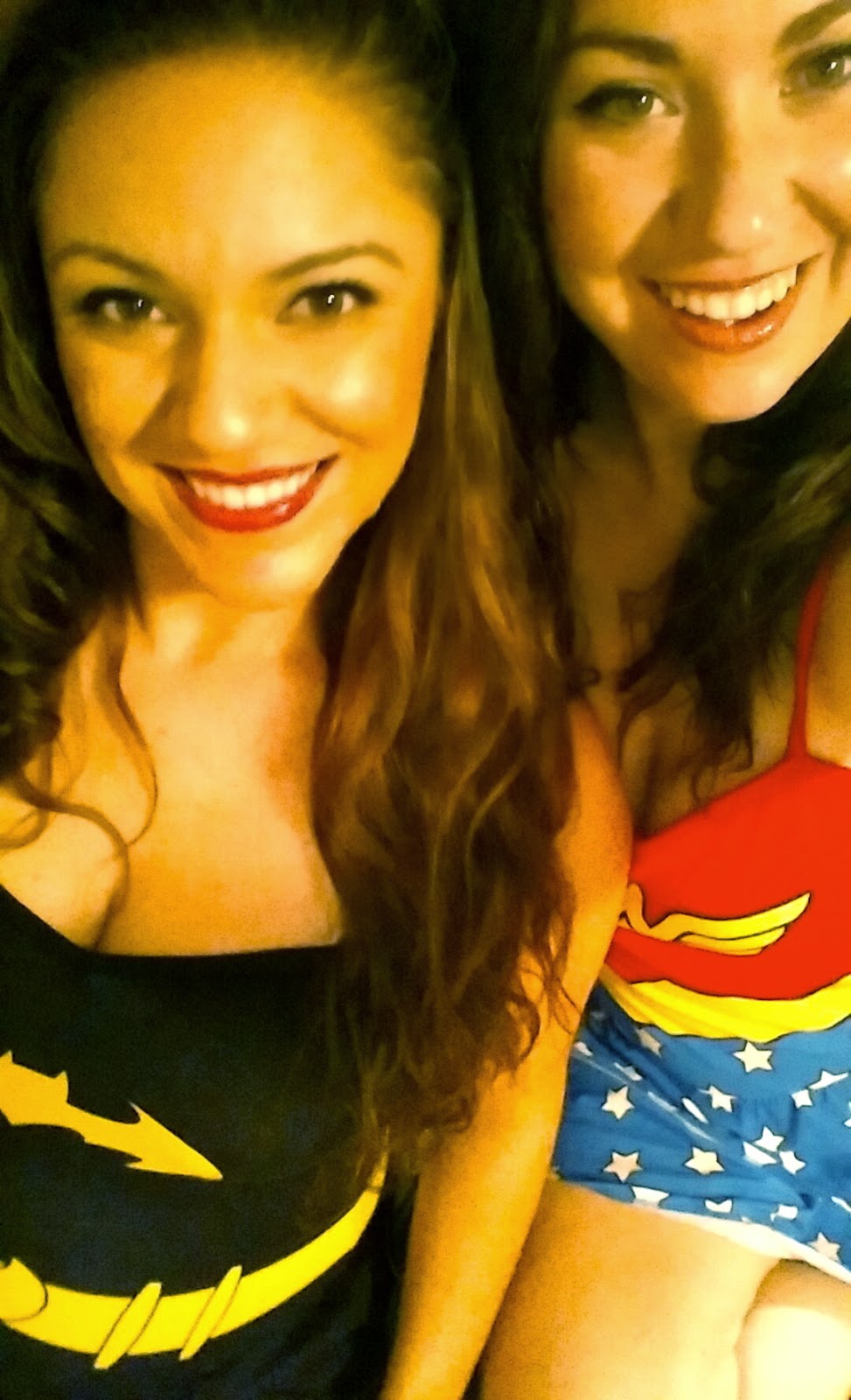 While clean, the breakup left us in the awkward situation of living in the same house. So what do we do? Move a couple of our best friends in to provide comic relief. ta-da! Problem solved! 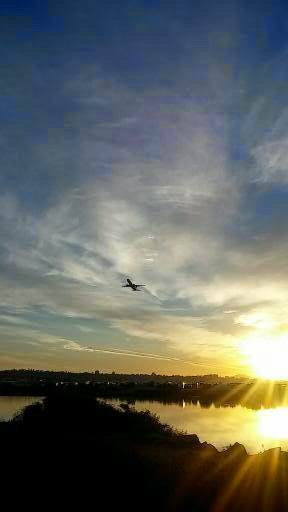 On a weekend bender to reaquaint myself with single life I ran into an old friend from my Navy days, who was on leave before his next deployment. The following week we have our first date (with the friends from the aforementioned sitcom moments in attendance..) And suddenly, I'm hooked on a guy who proceeds to deploy to the middle east for the next nine months.

The Trip With Your Ex 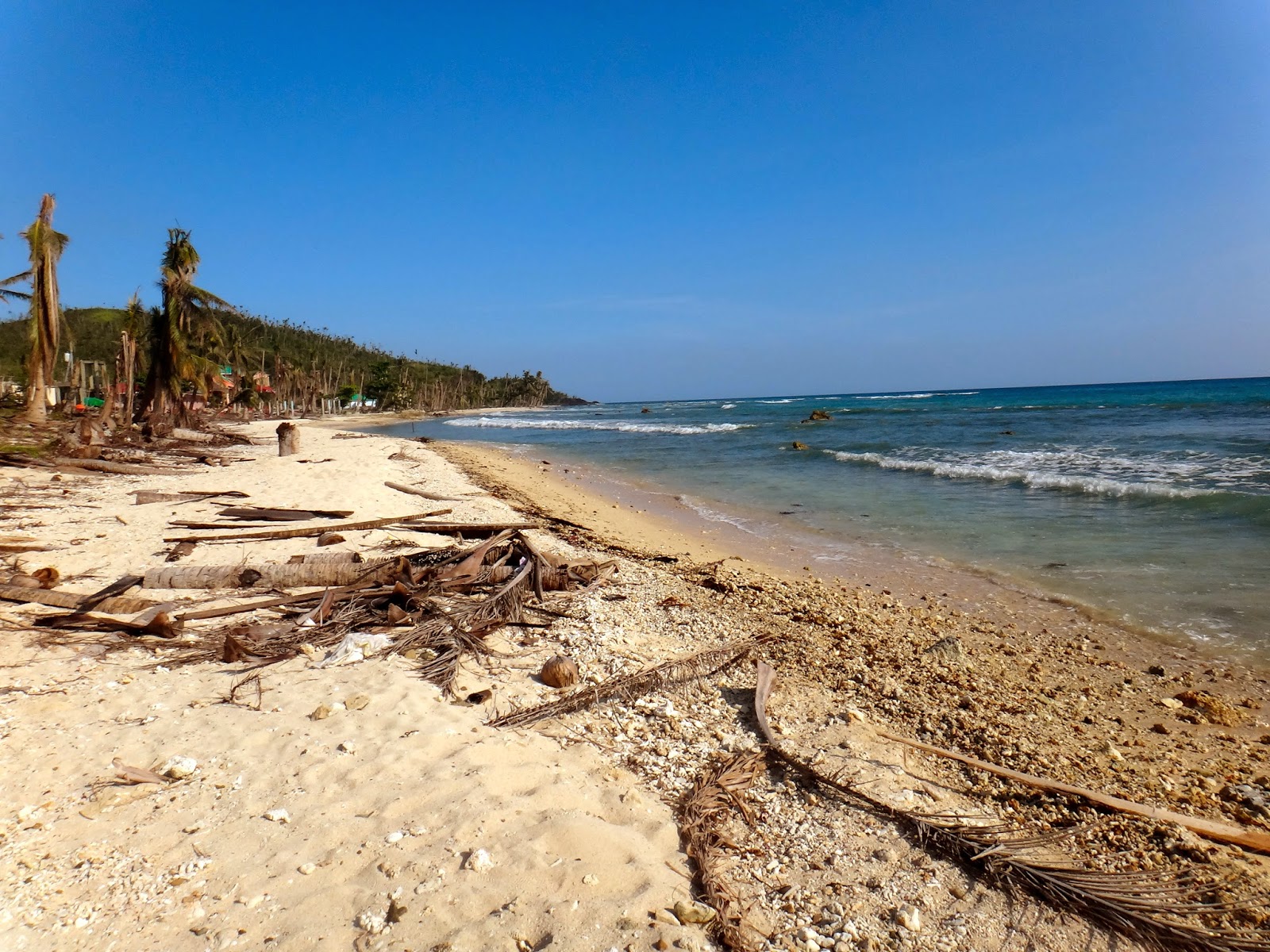 This is the part of the rom com where things get hairy. A pre-breakup planned and paid for trip with the ex. This was my trip to the Phillipines. Beautiful country, lovely people not to mention that I love traveling...still awkward. Especially when you have to tell your new sort-of-boyfriend that while he's off defending the country you're gonna go globe trotting with  your old beau. Adios, no worries, be home soon. 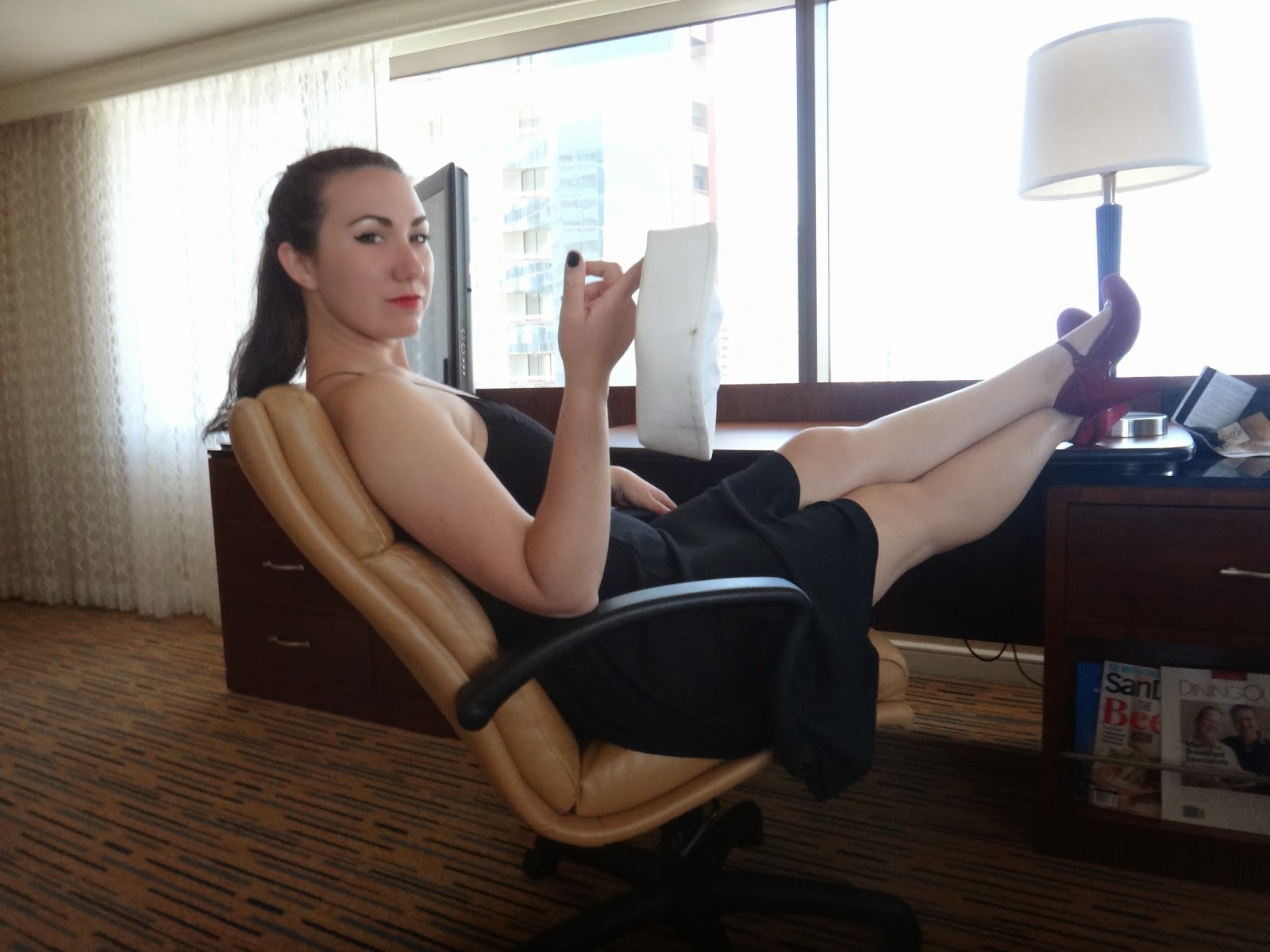 Me writing letters, sending packages, waiting for phone calls, running my first race, getting in shape, buying a condo, waiting waiting waiting for him to come home. Time with my girls on both coasts, running a half marathon dressed as Ariel annnnnd scene!
What? This is my (hypothetical) video montage, I can end it how I like. 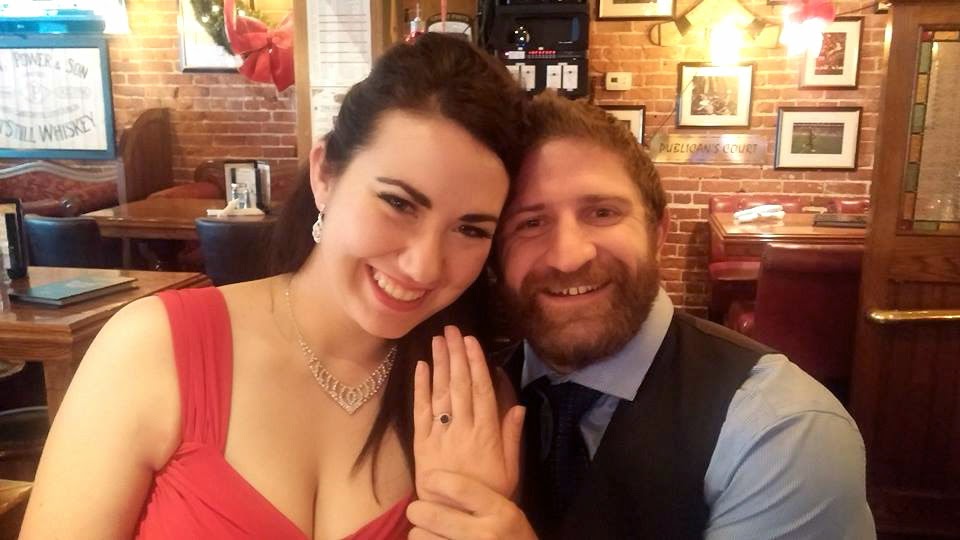 He finally makes it back to his home base in the states and on a whim I fly 3,000 miles to see him. We confess our love, celebrate his homecoming and he FINALLY come home to California....just before my little jaunt to Japan. I gush to Robin while touring the Japanese countryside and we giggle like school girls. A lot.

Christmas season arrives beautiful in it's twinkling lights, pine trees and magical atmosphere....and one week before Christmas, the man of my dreams dropped to one knee and popped the question. Of course I say yes! The celebrations commence and last into the new year. 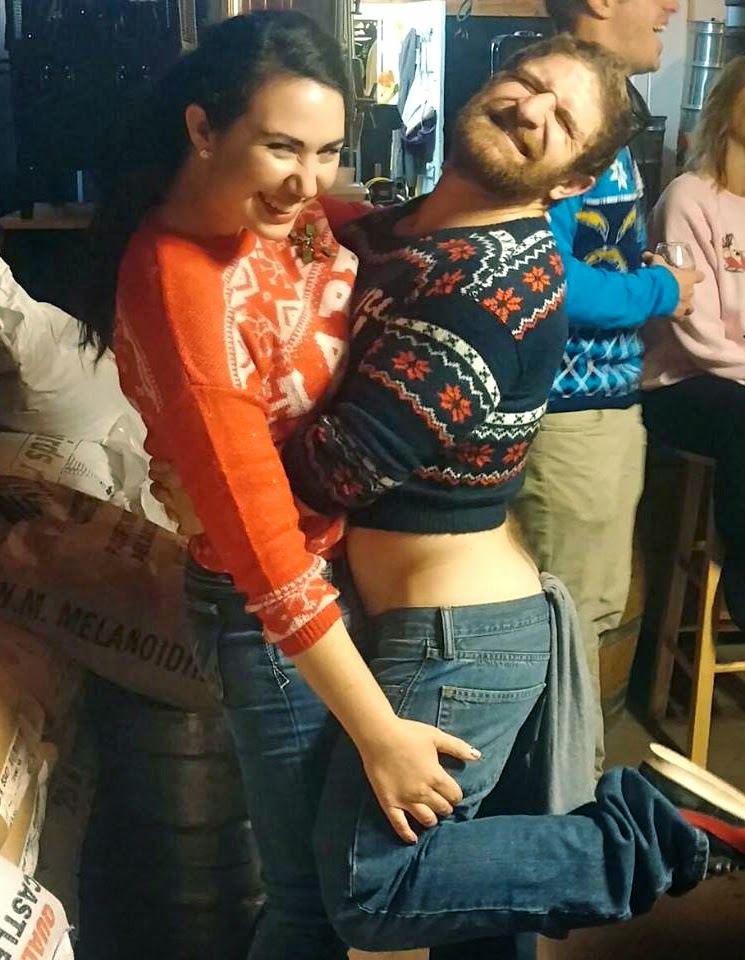 As this new year gets legs ( hey Jenna Marbles! ) I realize that I've basically just guarenteed that 2015 will be no less eventful.

I wouldn't have it any other way.

I hope that all of your new years' are looking bright and joyous!