﻿ Recently I did something I've been hoping to do for ages but had just never worked out...I took a trip to the Philippines!
I flew from Los Angeles to Manila with a good friend of mine who has LOTS of family there. Upon arrival we were picked up and swept away into some pretty impressive traffic.﻿ 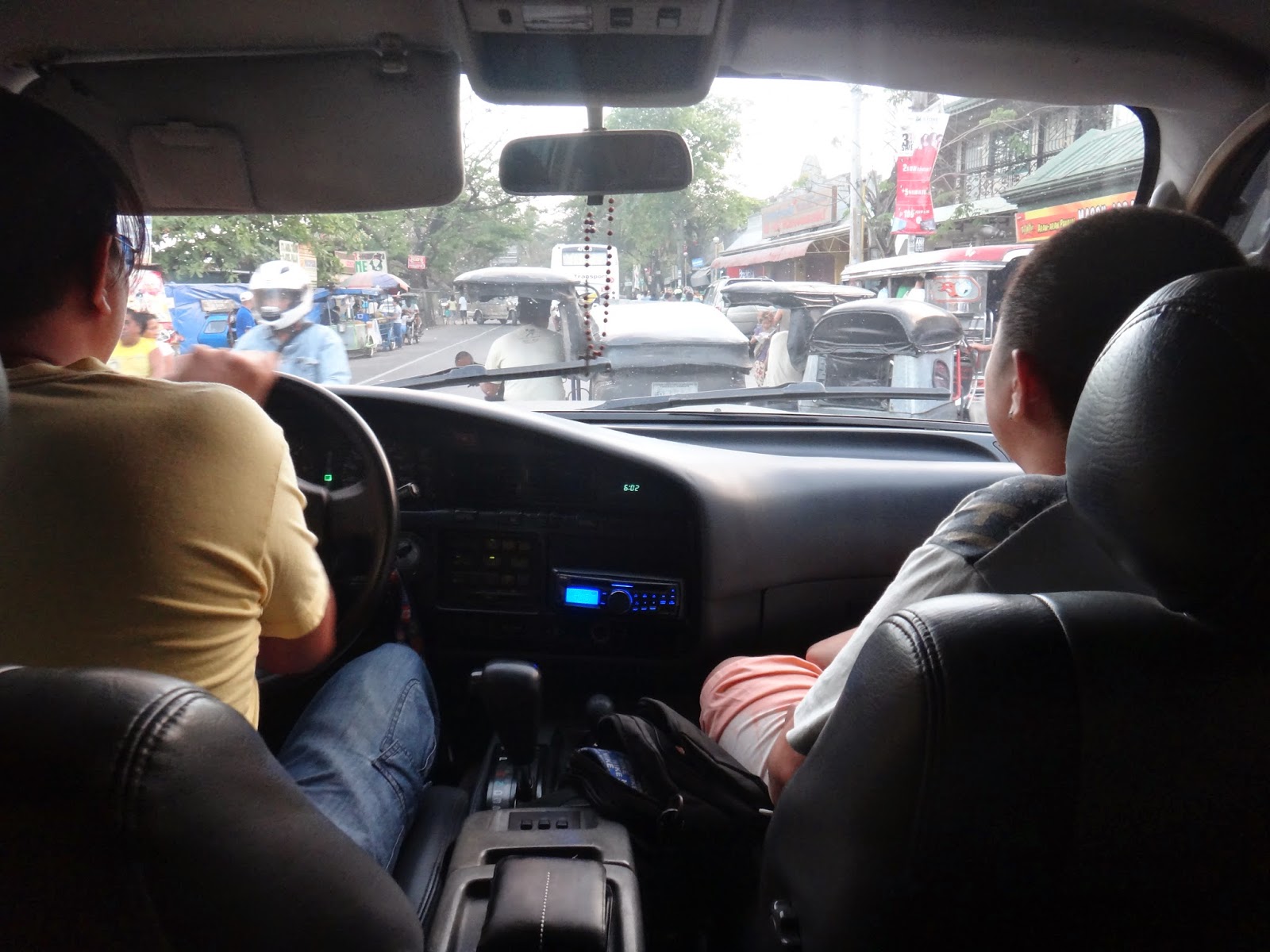 This guy in the driver's seat...he's the craziest, best driver I've ever met. Seriously, New York cabbies have nothin' on this guy! You want to get somewhere in Manila you call Kuya Mac. I just hope you don't get carsick easily... 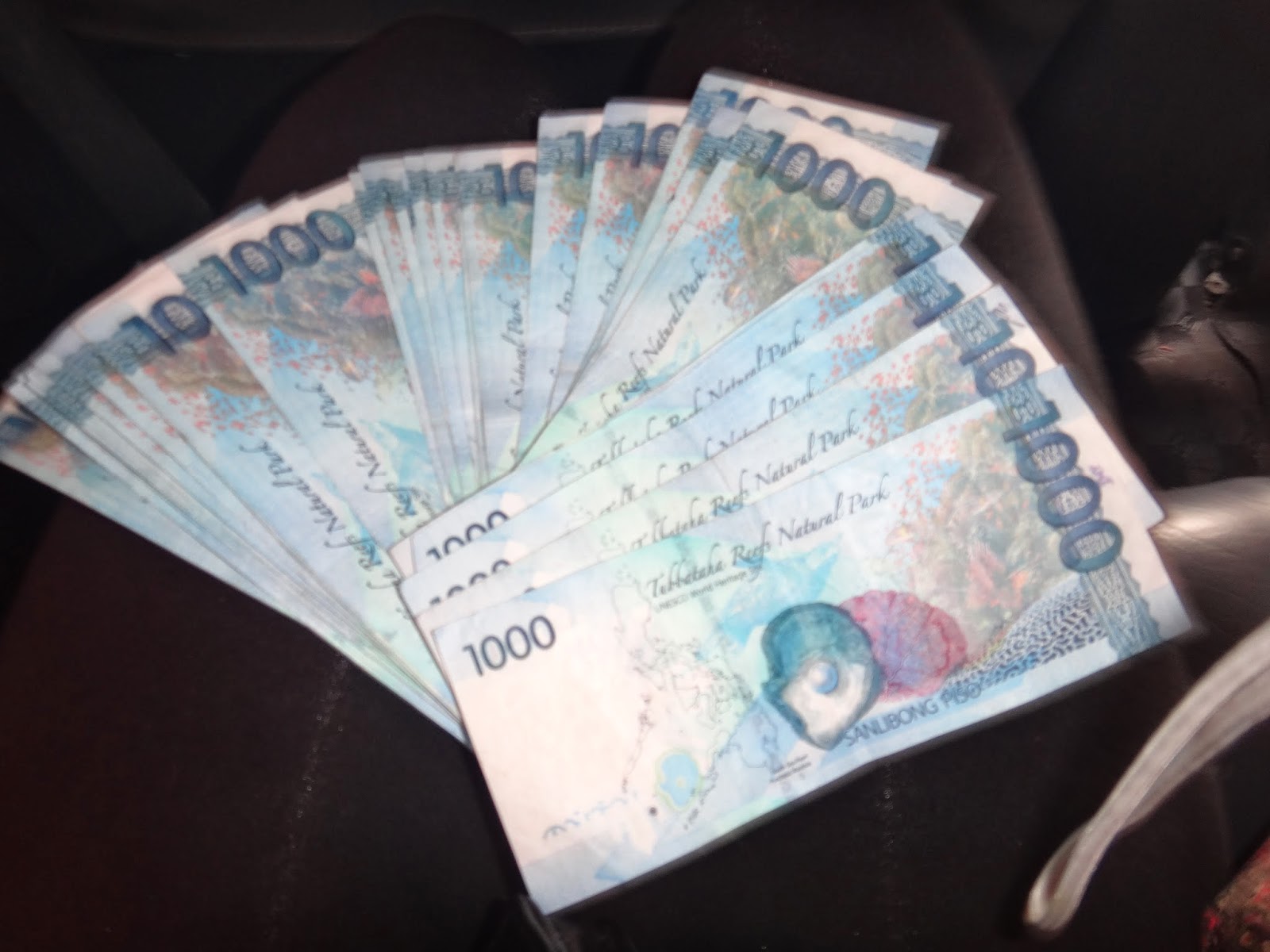 One of the best things about traveling to the Philippines? The exchange rate. You get there, exchange your money and feel like a bazillionaire. (OK maybe not that rich but you get what I mean)

After arriving at my friend's family's house and took a much needed nap. Those 18 hour flights are no joke! 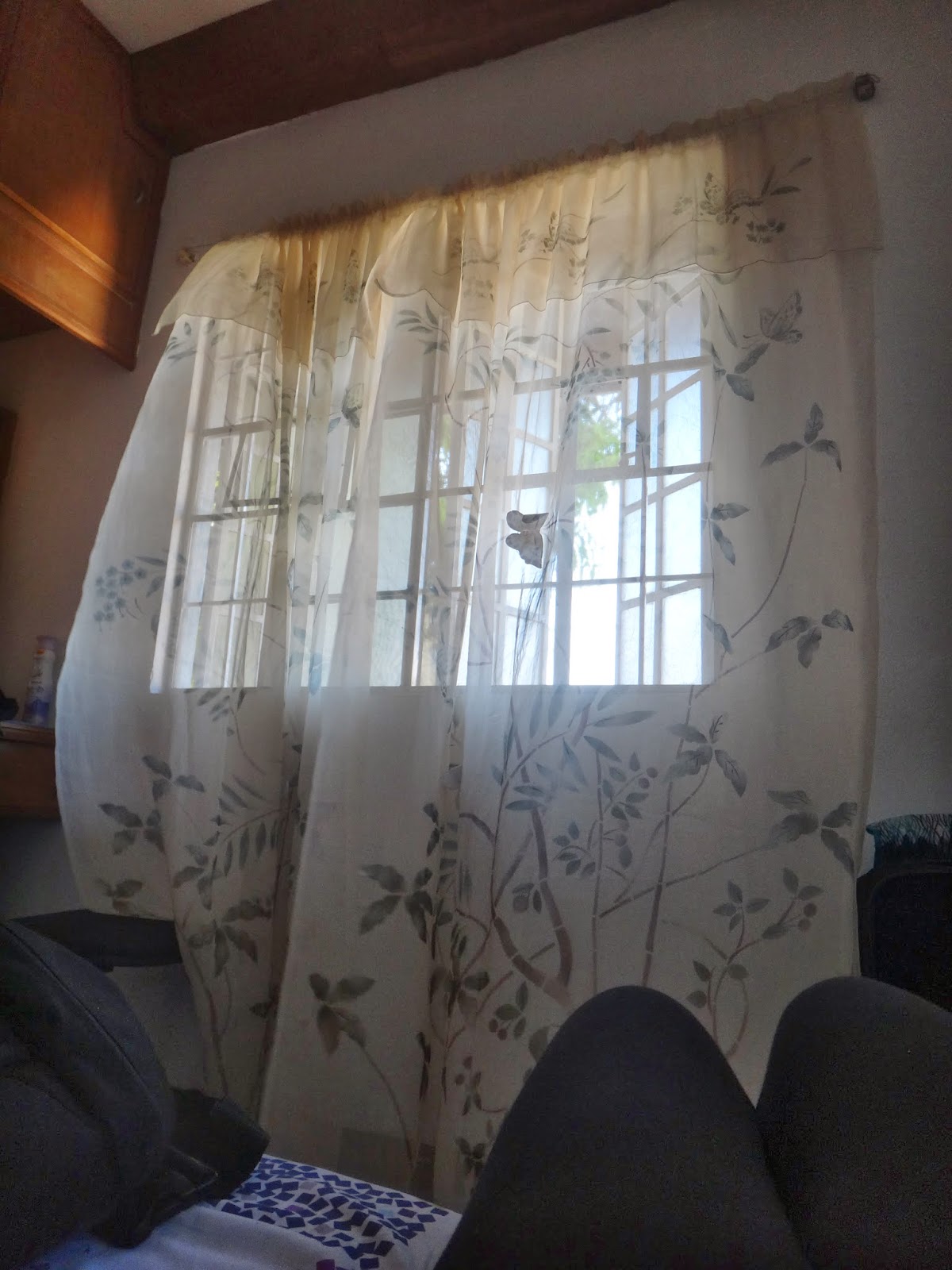 Being in Manila is kind of a trip because you can go from crazy, busy, dirty, exciting parts to the calmer more beautiful parts, like this one. 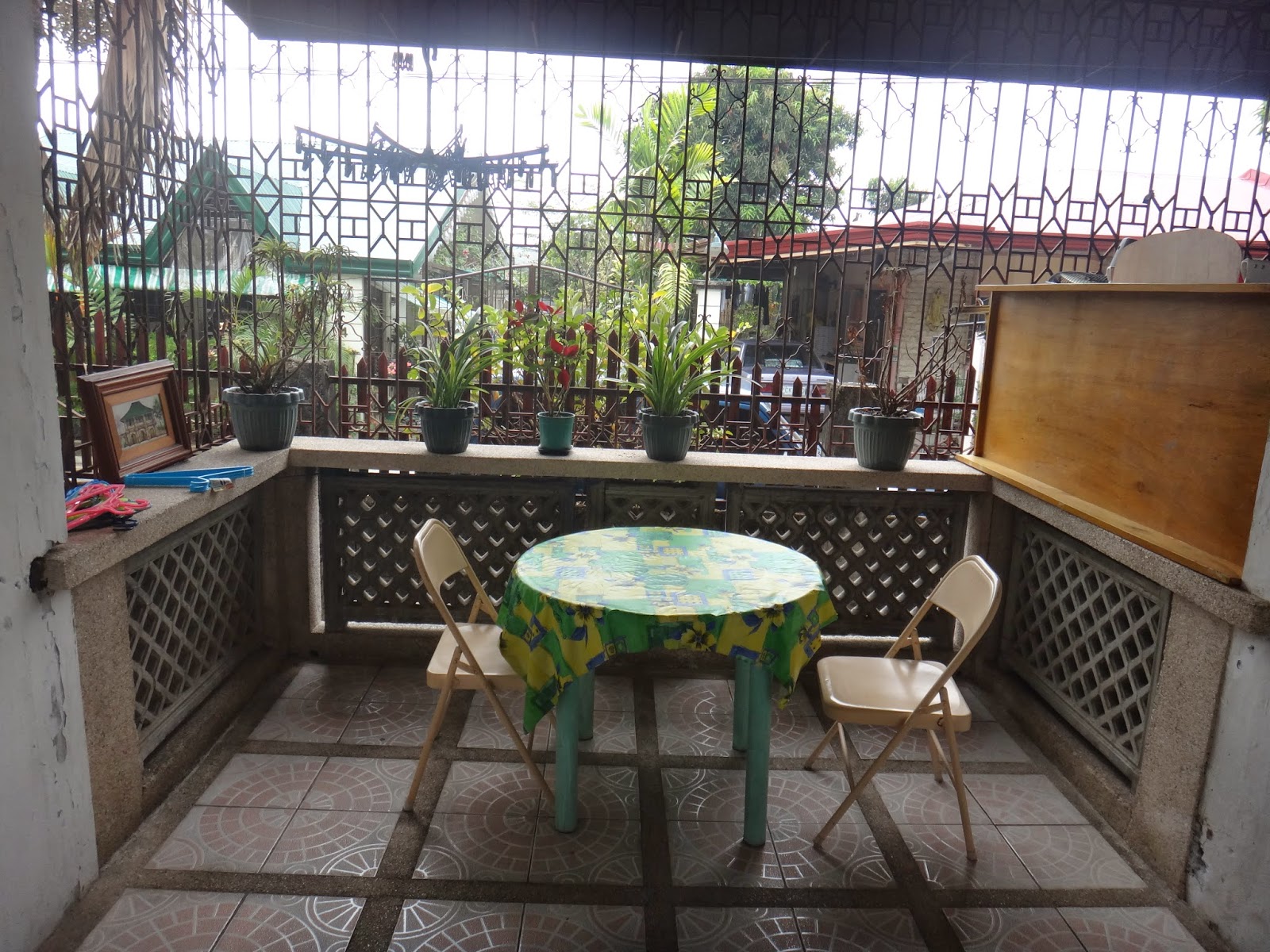 Did I mention that the beautiful parts have some freaking DELICIOUS food?! 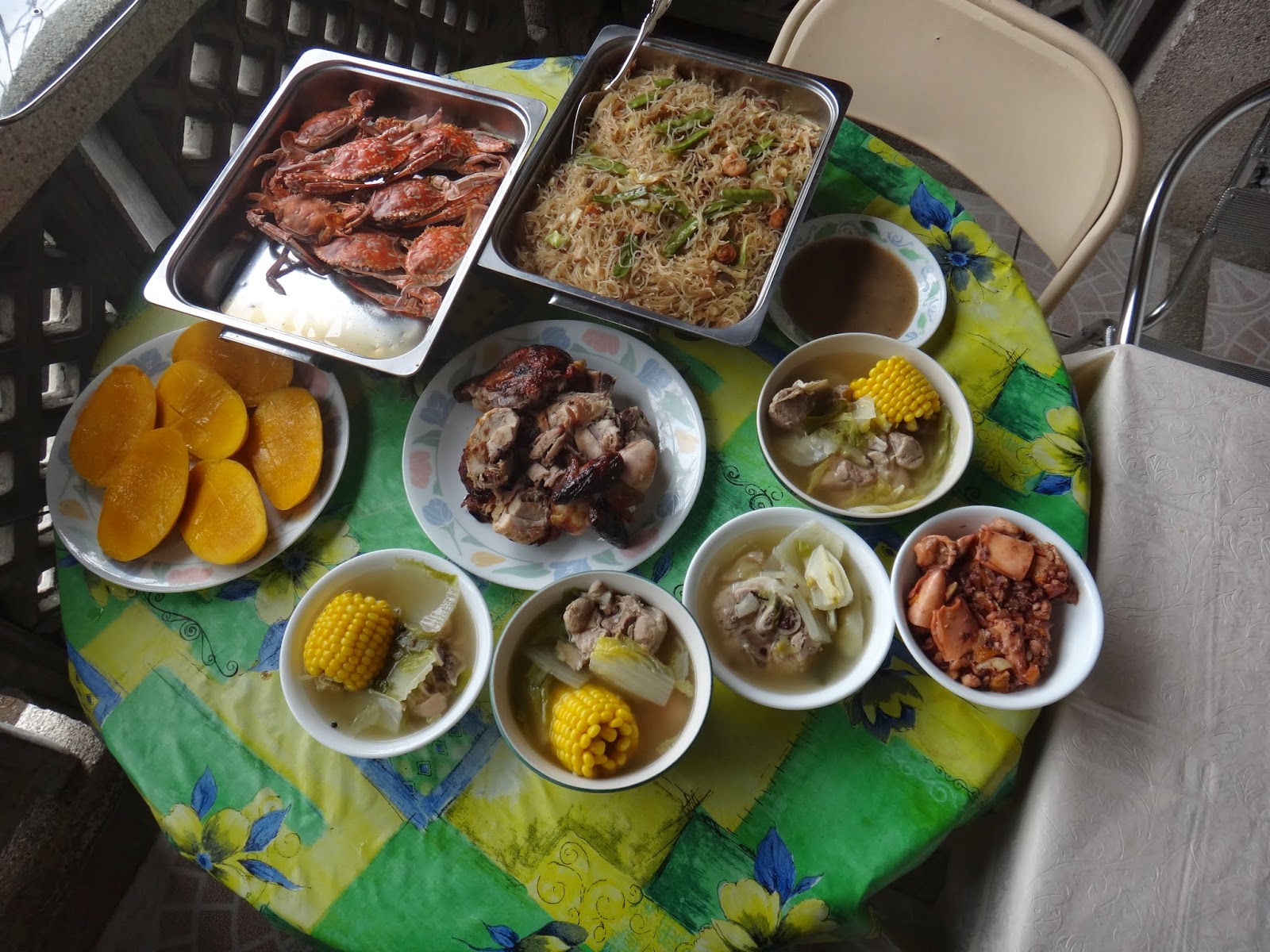 And some really amazing people as well. They made me feel right at home, and apparently knew that the way to make me feel at home is through my stomach! 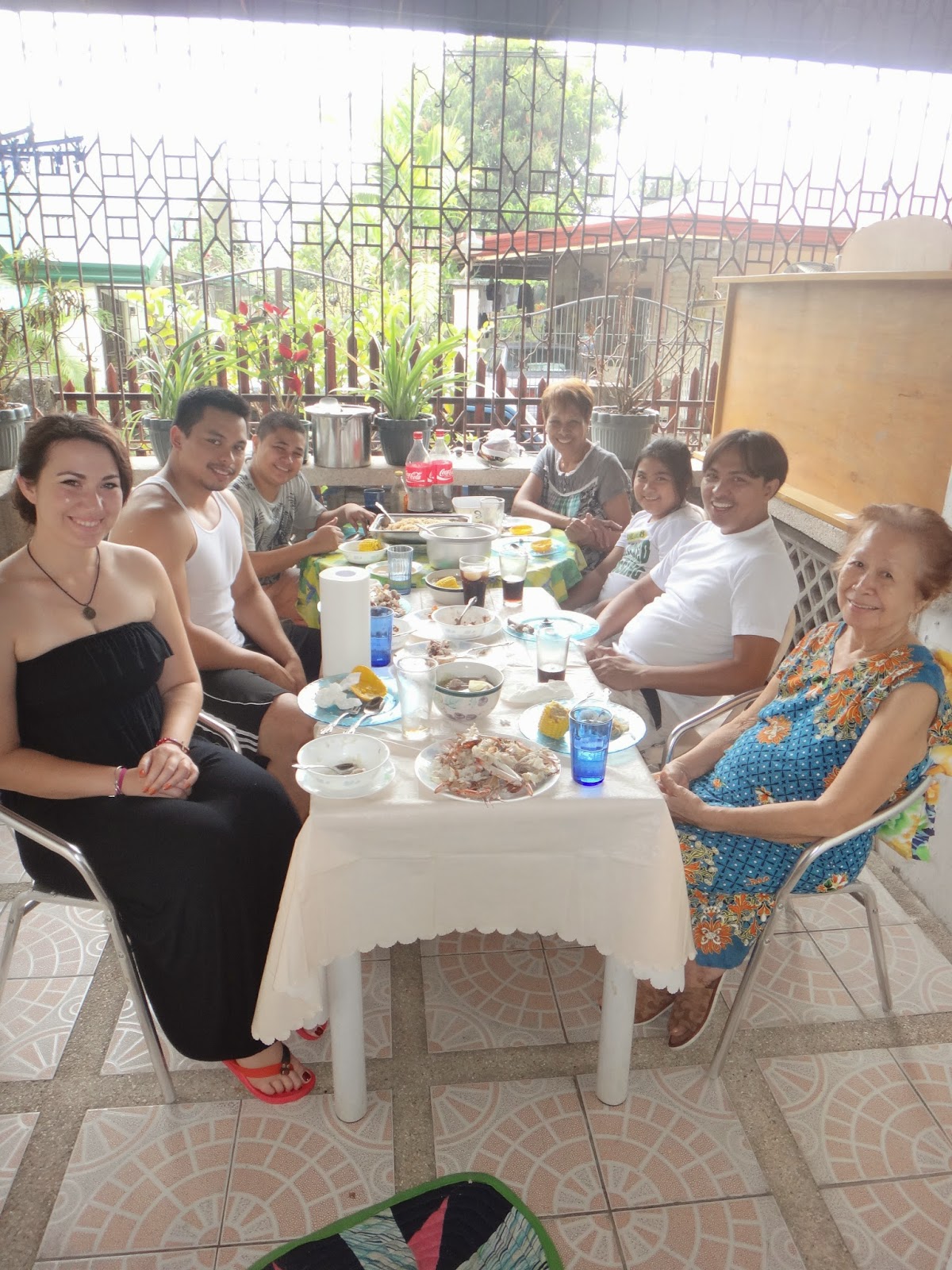 The next day we took a drive back towards the city to meet some more family. This church was high above Manila and I really wish I could remember the name of it!﻿ 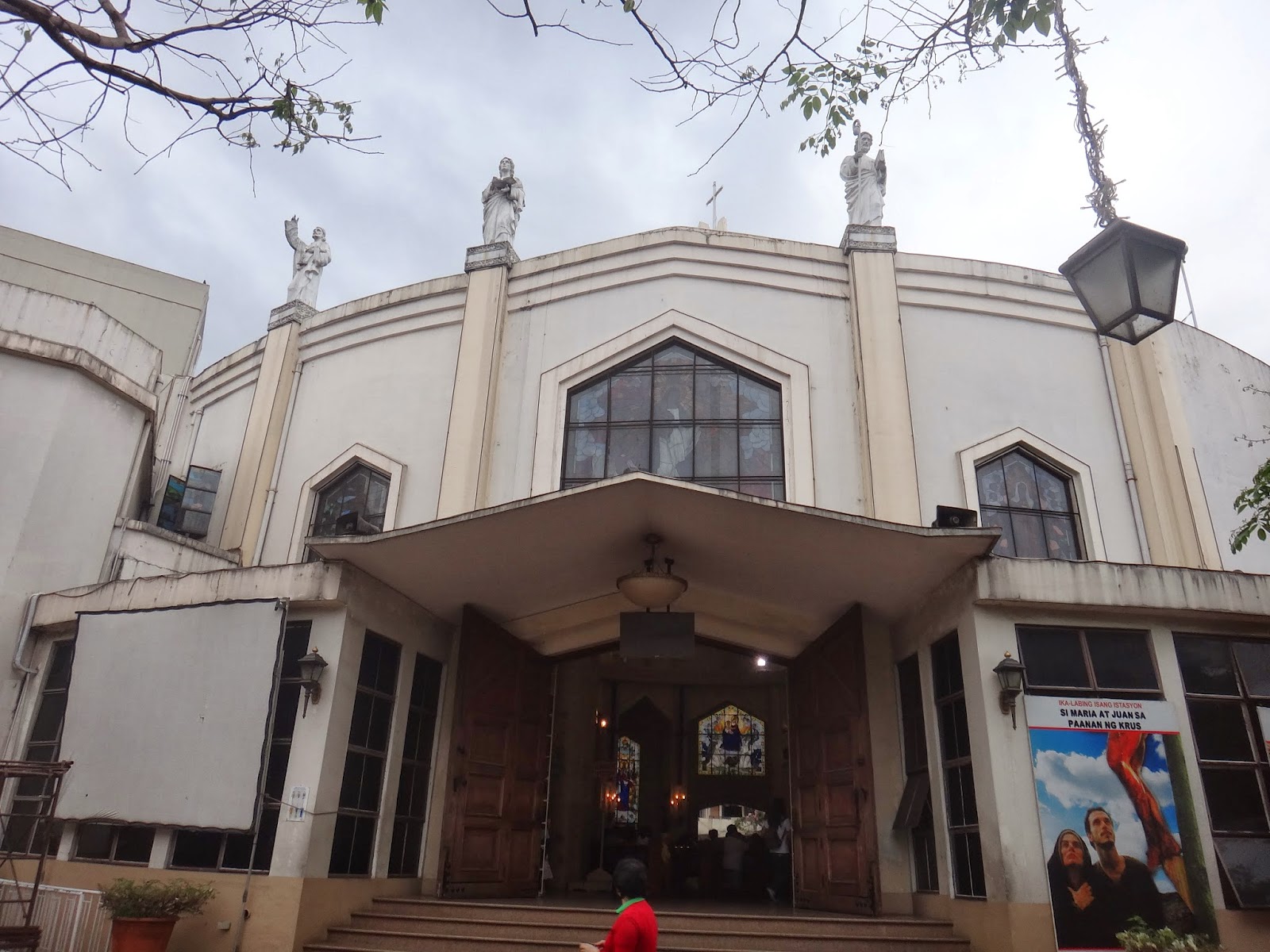 We got to meet one of the newest members of the family there, such a cutie!! 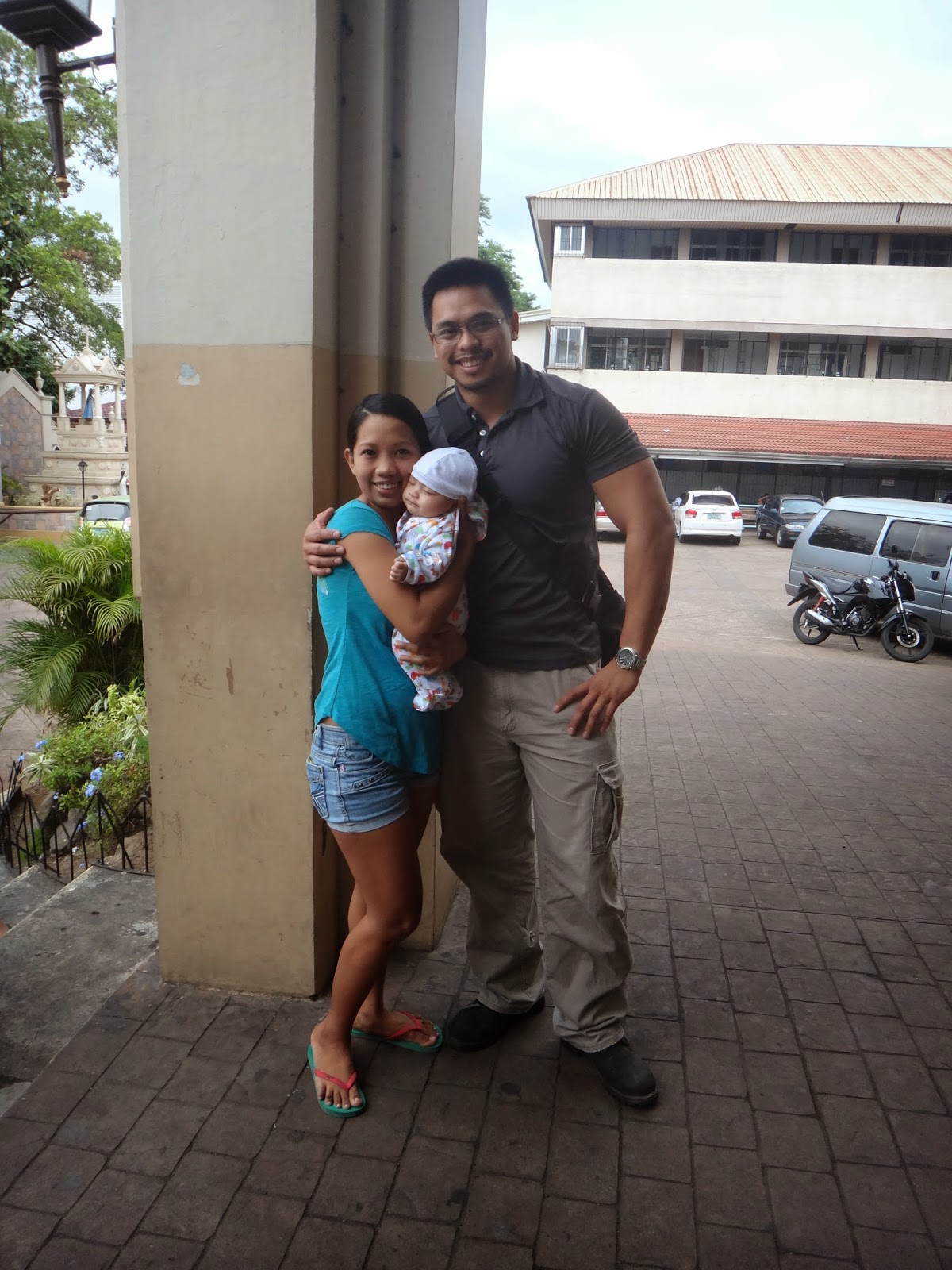 This little trip also gave me a chance to explore a little bit since we managed to acquire a flat tire on the way to the church and had to wait to get it fixed.
I adore how busy and thriving this city is! Although, being an obvious foreigner is something to get used to because the Filipino people are not shy in any way. Luckily they are some of the nicest people I've ever met so being an American is not a bad thing there.
﻿ 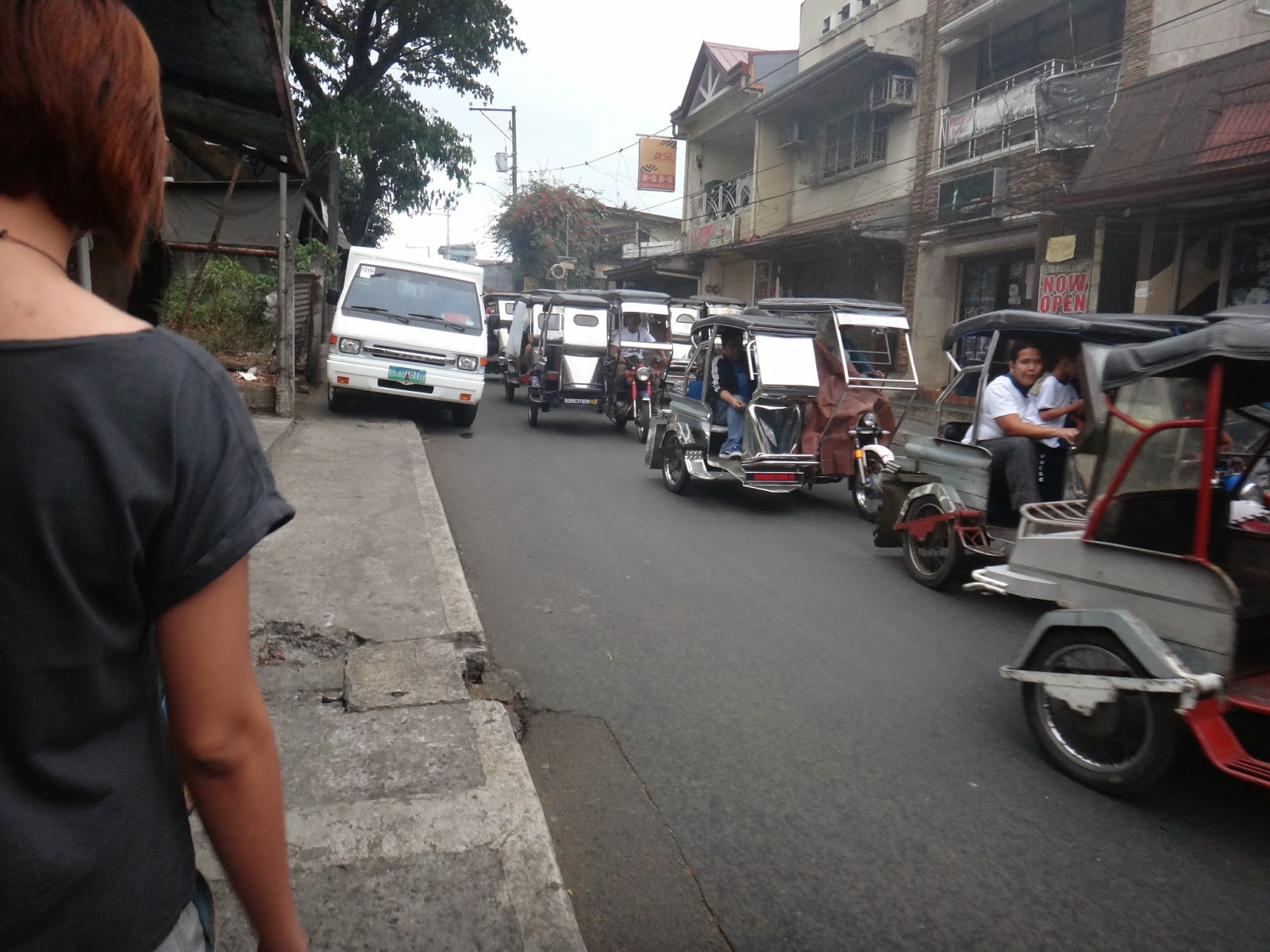 And of course we had some time while at the repair shop to take some photos with my new friends! 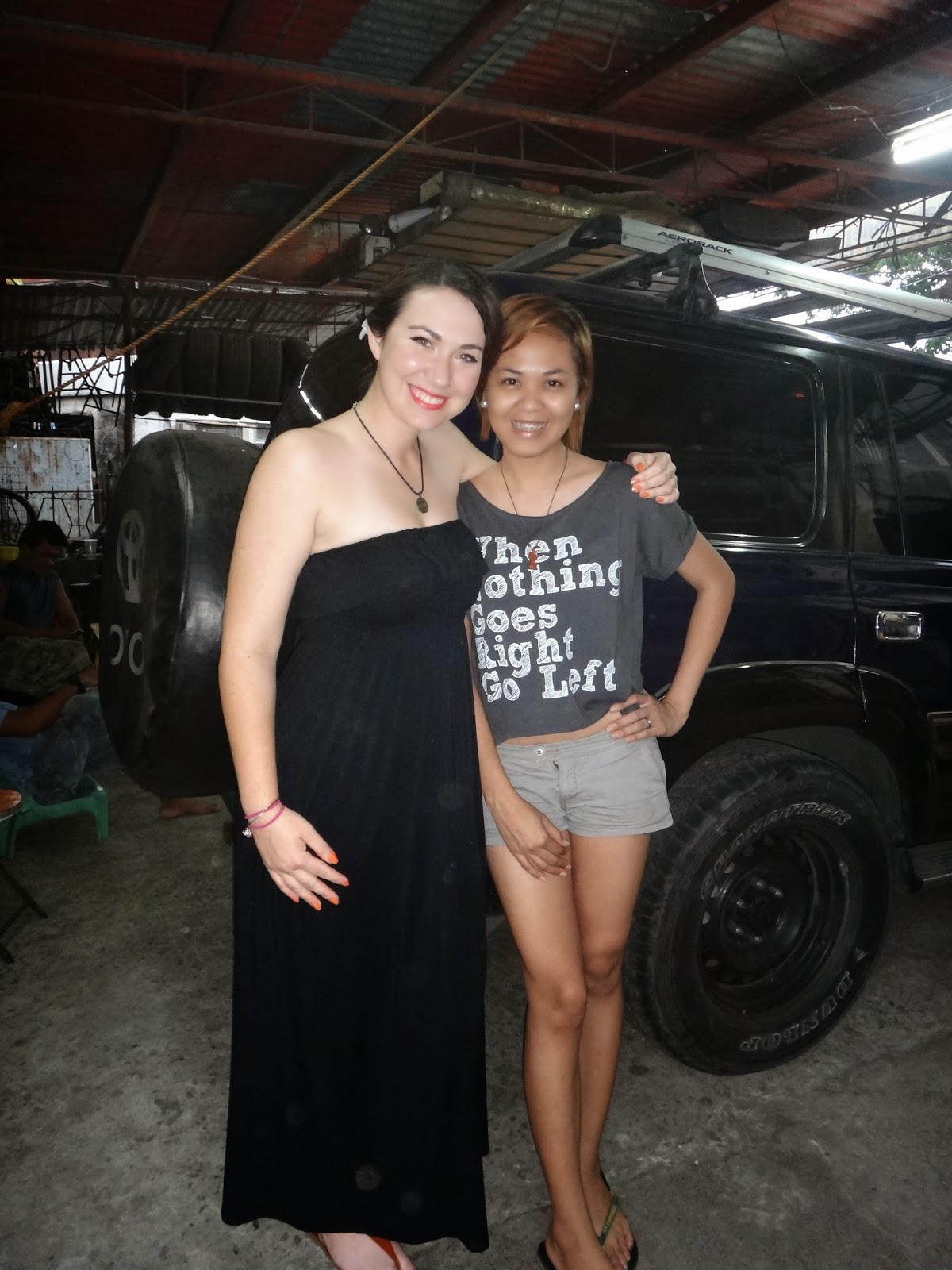 These three cousins made my trip to Manila so much fun! We had a little drinking night after we made it back to the house that had me laughing for hours straight, probably a good thing there are no pictures of that...haha. 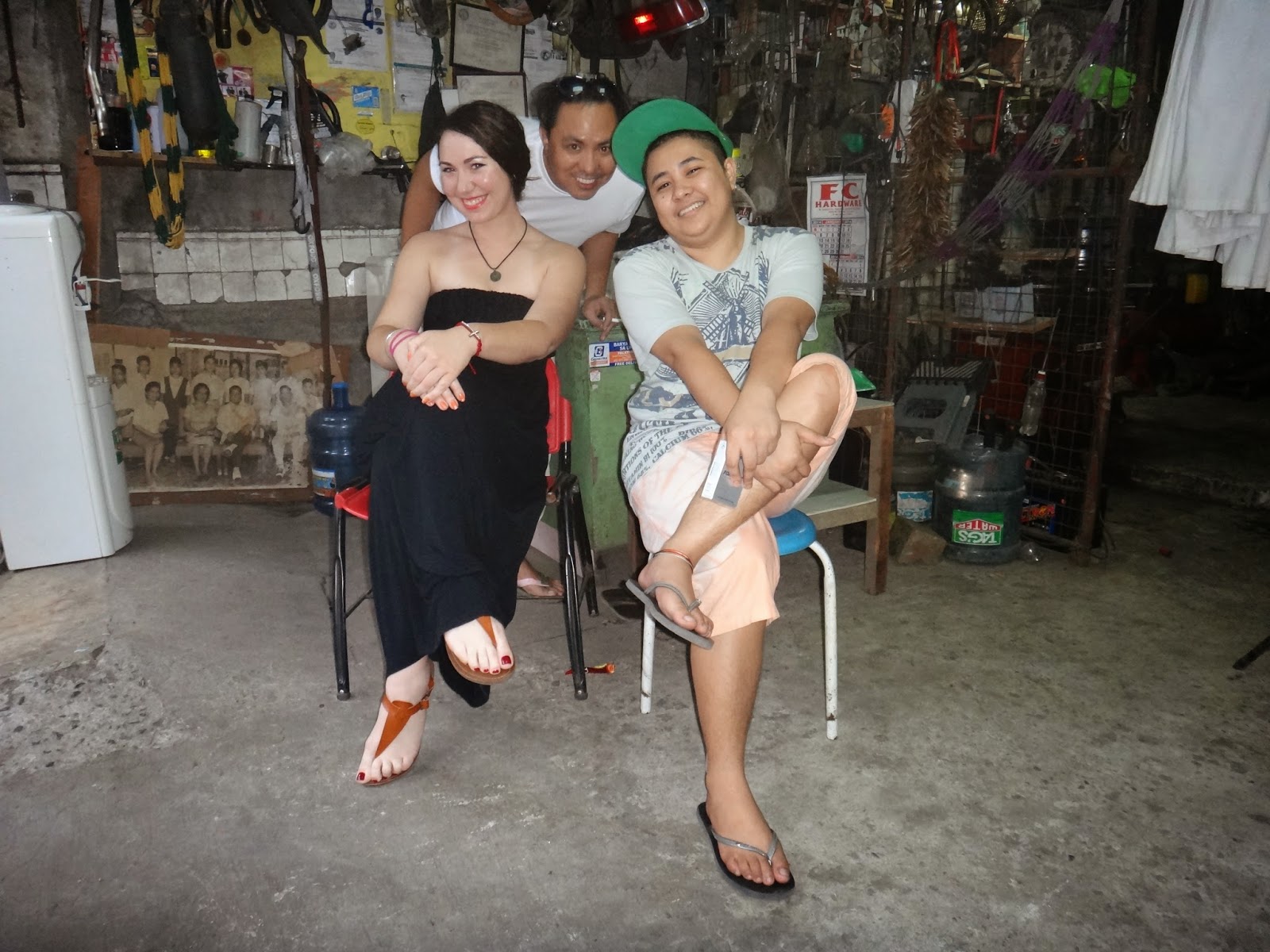 And of course there's nothing better after a perfectly rip roaring night of drinking Red Horse than a full breakfast. Who knew spam could be so delicious?! 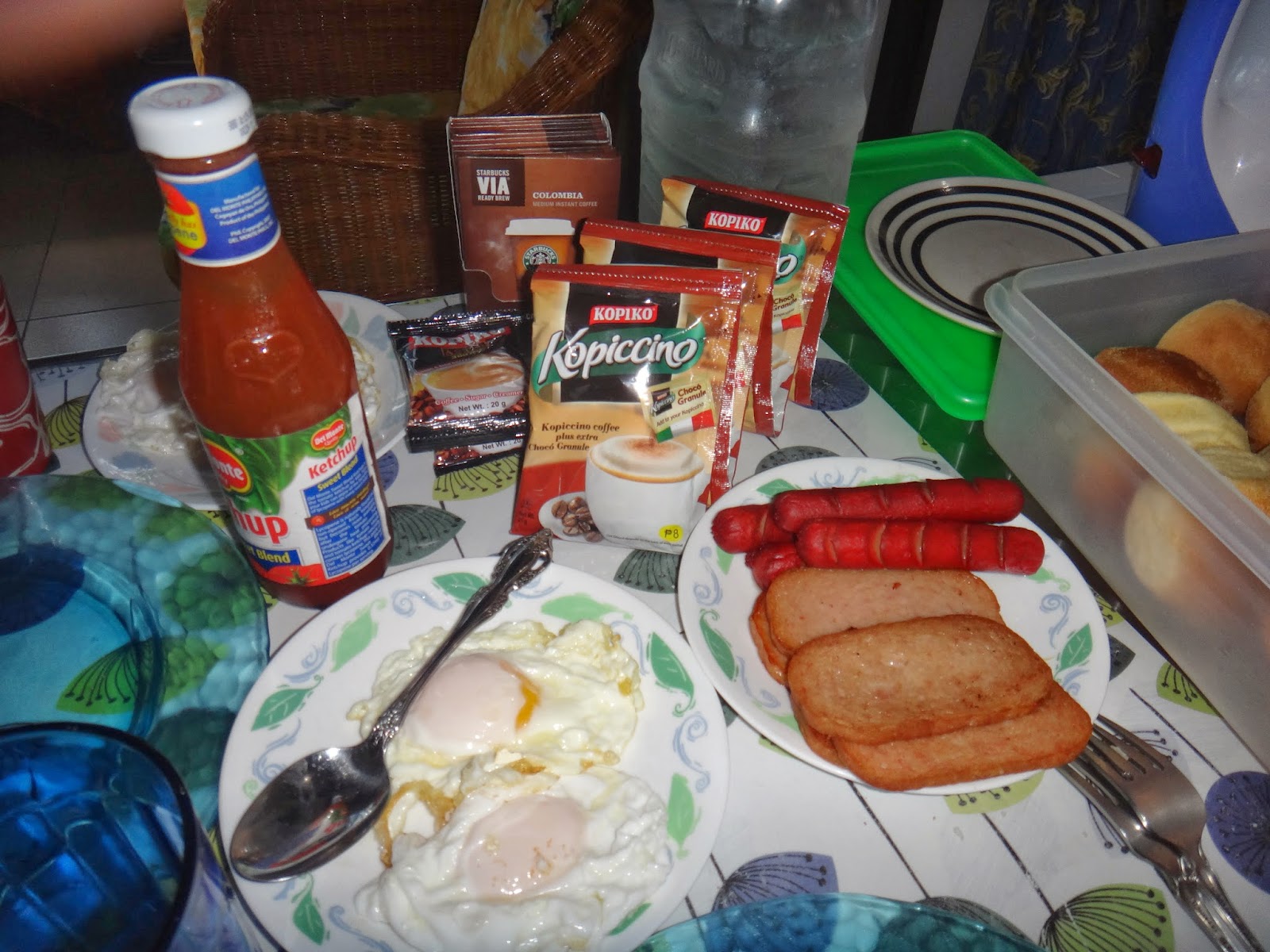 After breakfast it was time to say goodbye to Josh's family and head back to the city before our flight to our next destination. 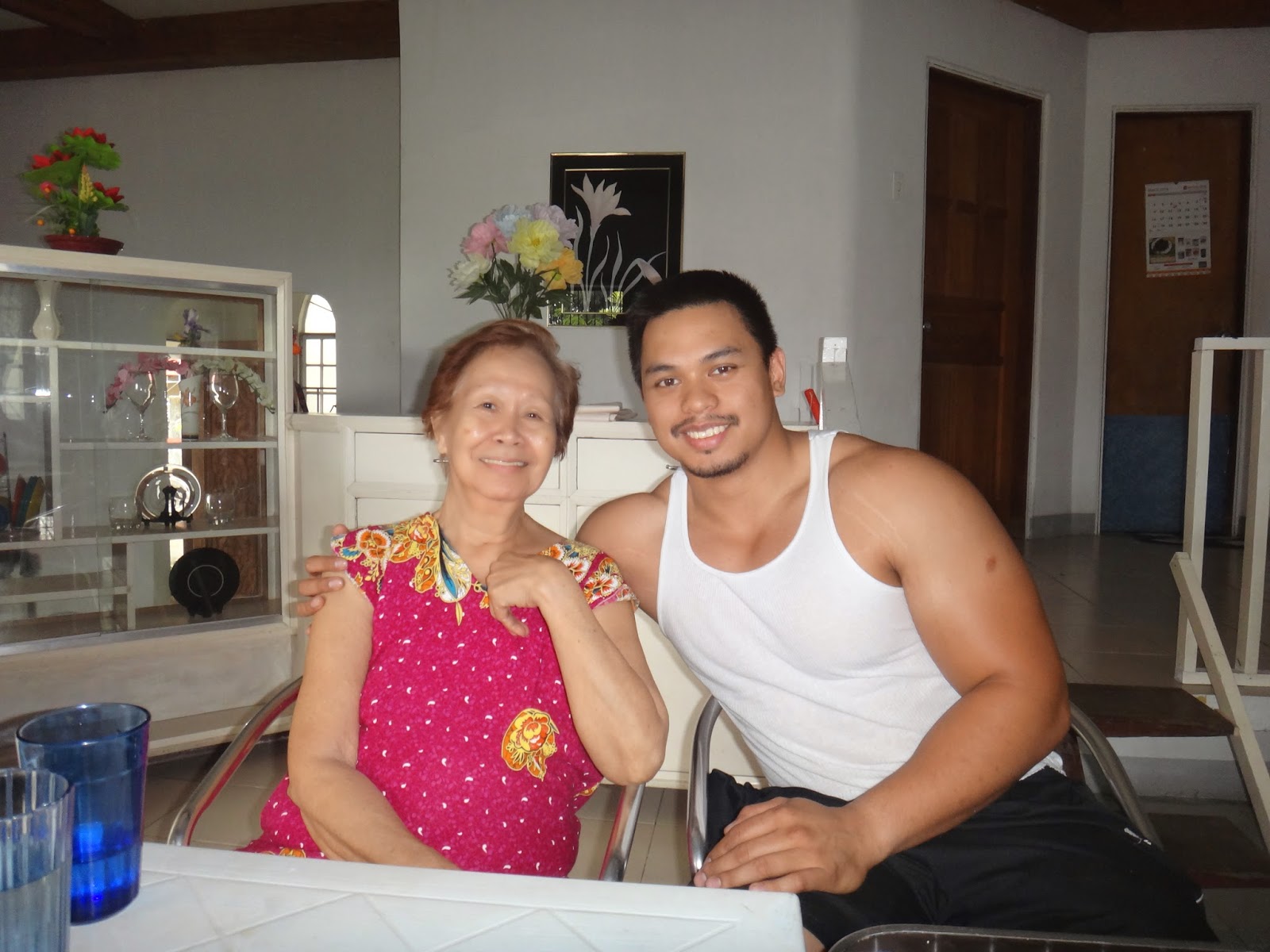 Where we met up with yet more family and ate more food. Being from a fairly tiny family myself, it really made my trip to meet so many people from one family, who care so much about each other even when they rarely see each other. It really is a wonderful thing. 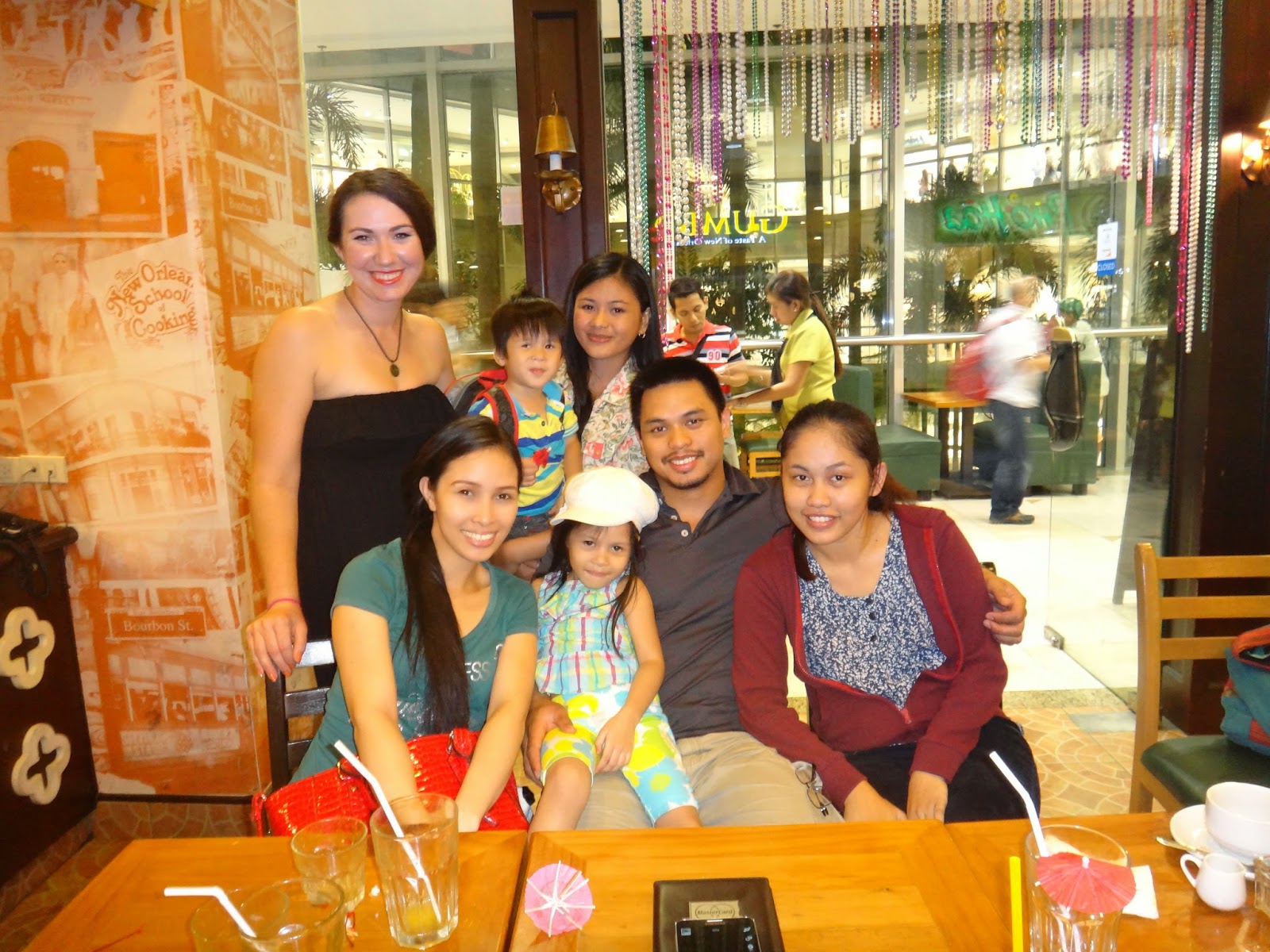 Our last night in Manila we crashed at a hotel for a few hours before catching a (SUPER EARLY:( ) flight to Tacloban. 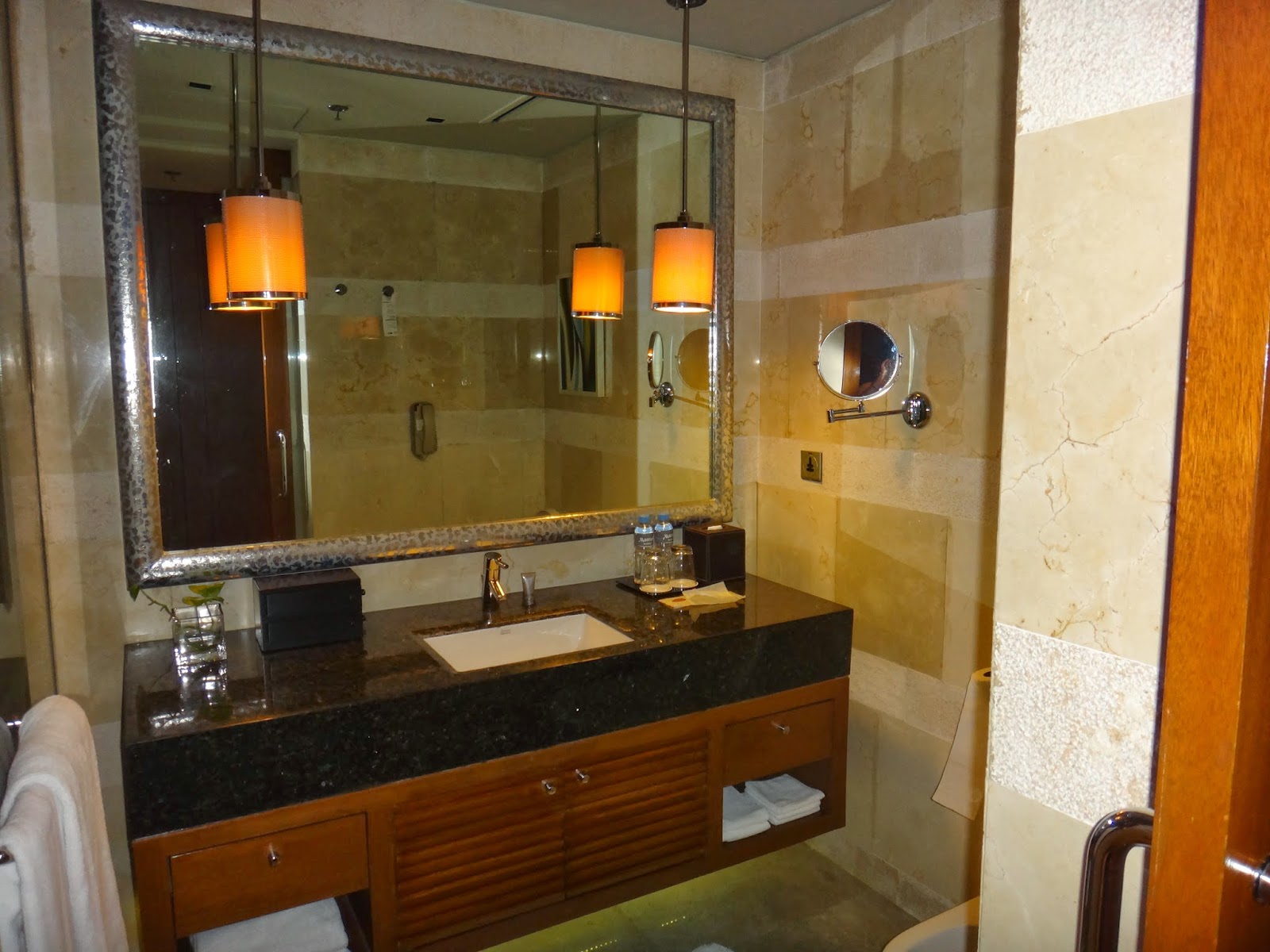 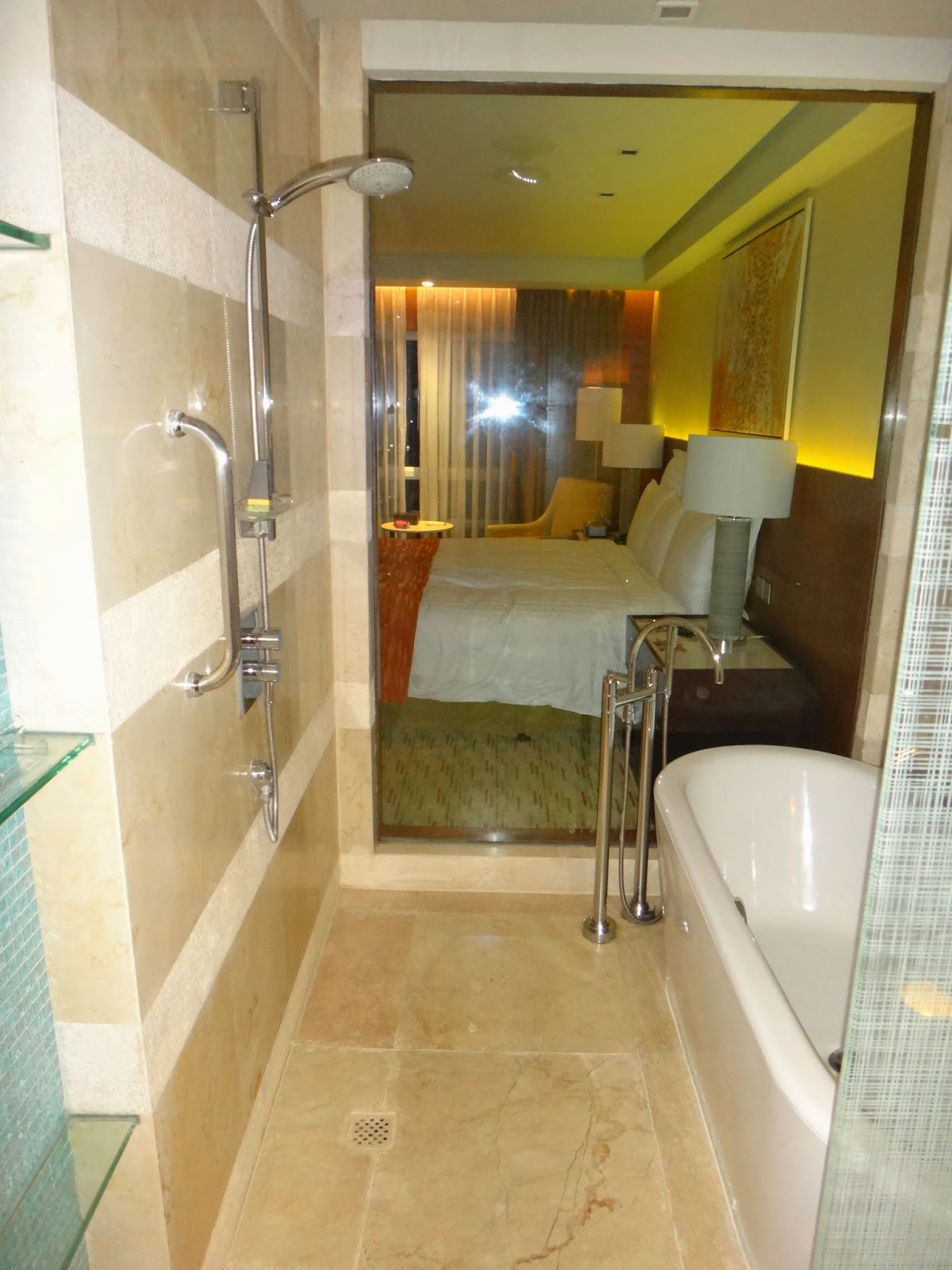 Not too shabby Marriott, not too shabby at all. I was particularly impressed by the shower/bathtub room. Can you tell? 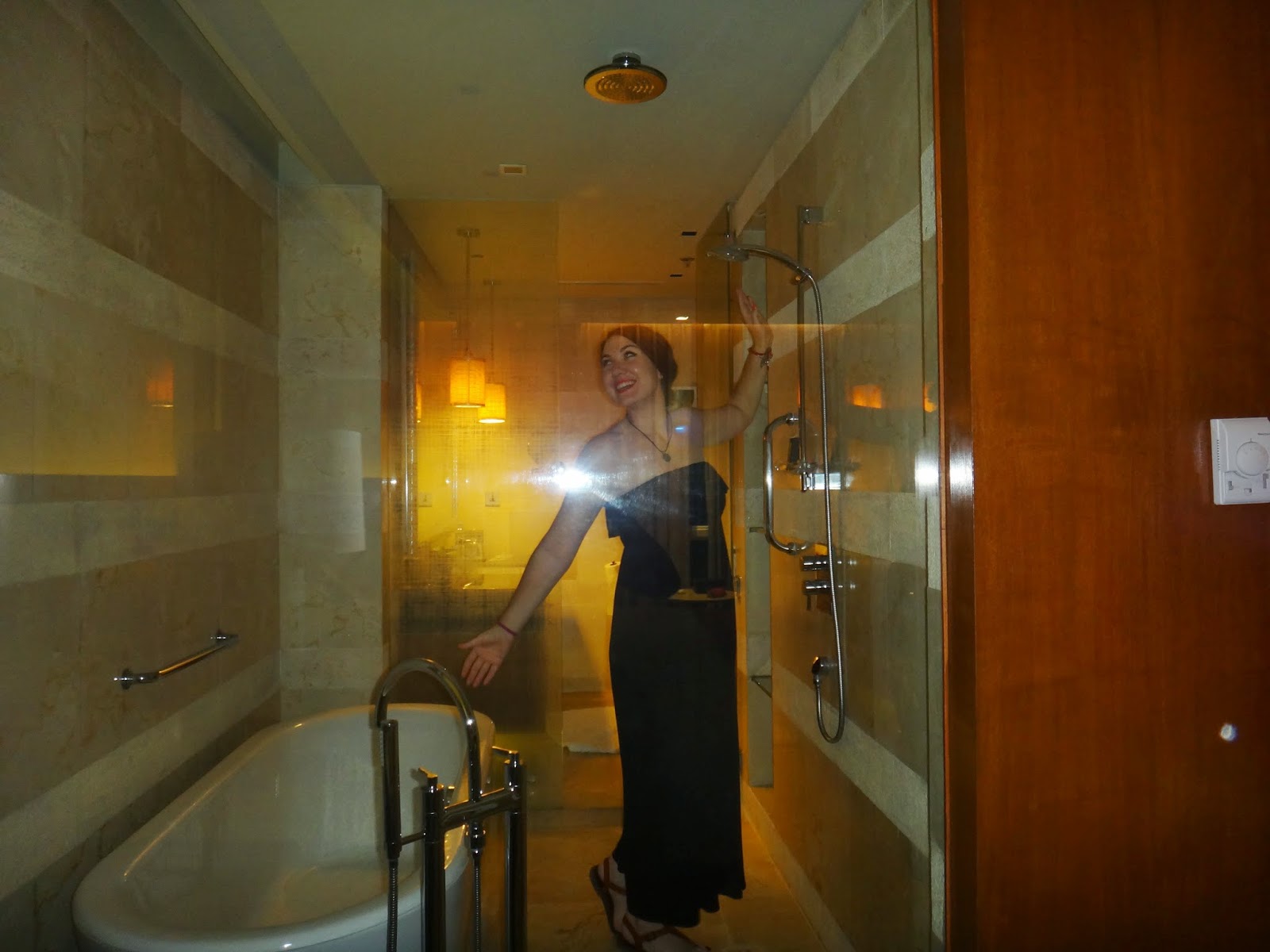 I definitely can't wait to make my way back to Manila someday, such an alive city with great people and that secret weapon.... some of the best food on the planet!

Thanks for letting me share my time in Manila with you! Next time....Tacloban!!
﻿
Posted by From Cali With Love at 11:09 PM