I realize that I have been gone for...months! But the reason for that is...I just moved into my very own house!!
I know! Crazy! While it's an absolutely wonderful thing to have your very own home, it also means that you have to get power, utilities and (most importantly to a blogger...) Internet! So needless to say, blogging has kind of fallen by the wayside.

Since I'm behind I'm just going to briefly update you on what I've been up to.

First, I went to the Mr. Olympia Expo in Vegas! It was my first time ever and I loved it!! 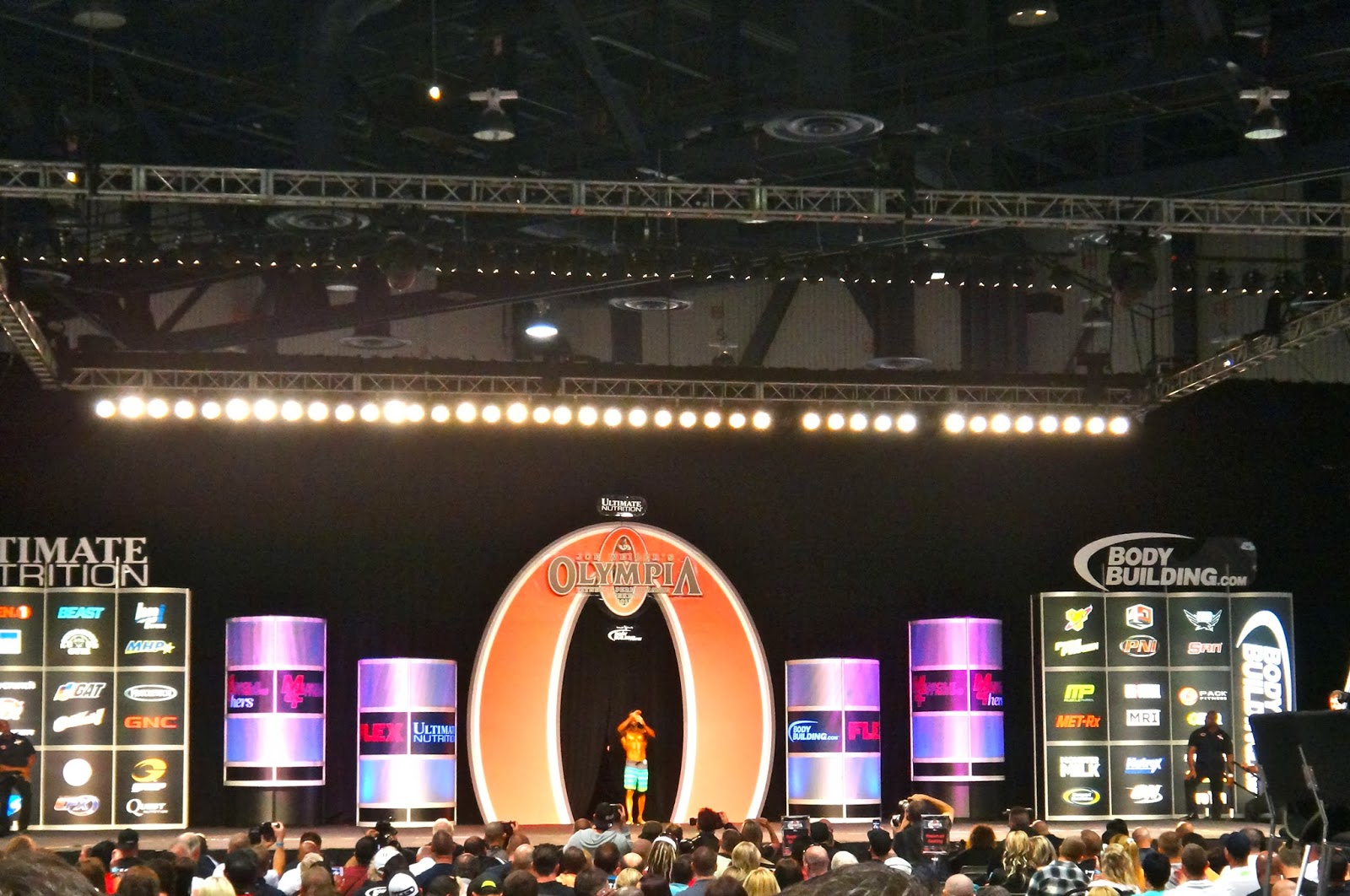 I mean who doesn't want to see hot bodies all over the place? 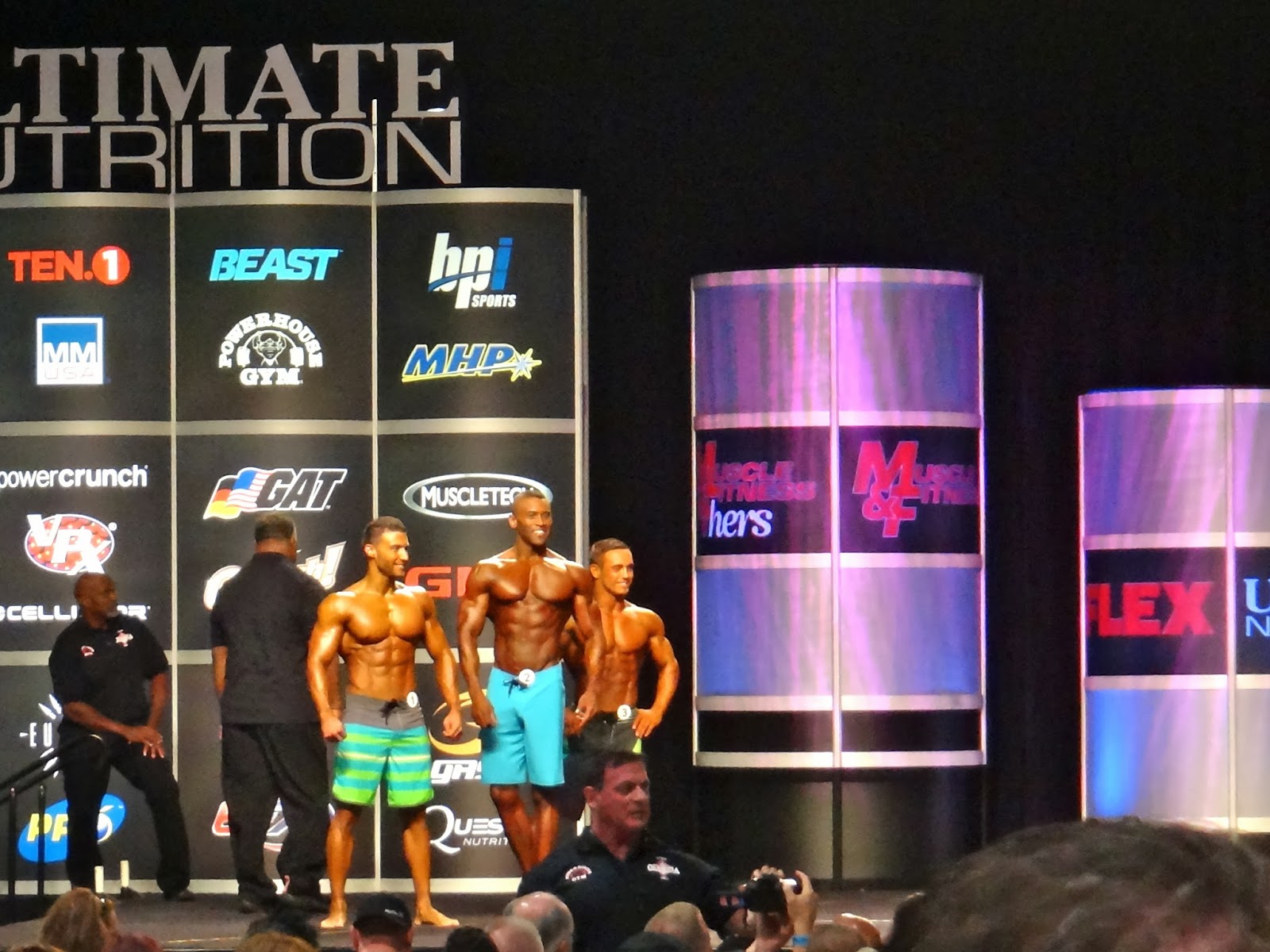 yea, that's what I thought. No one. 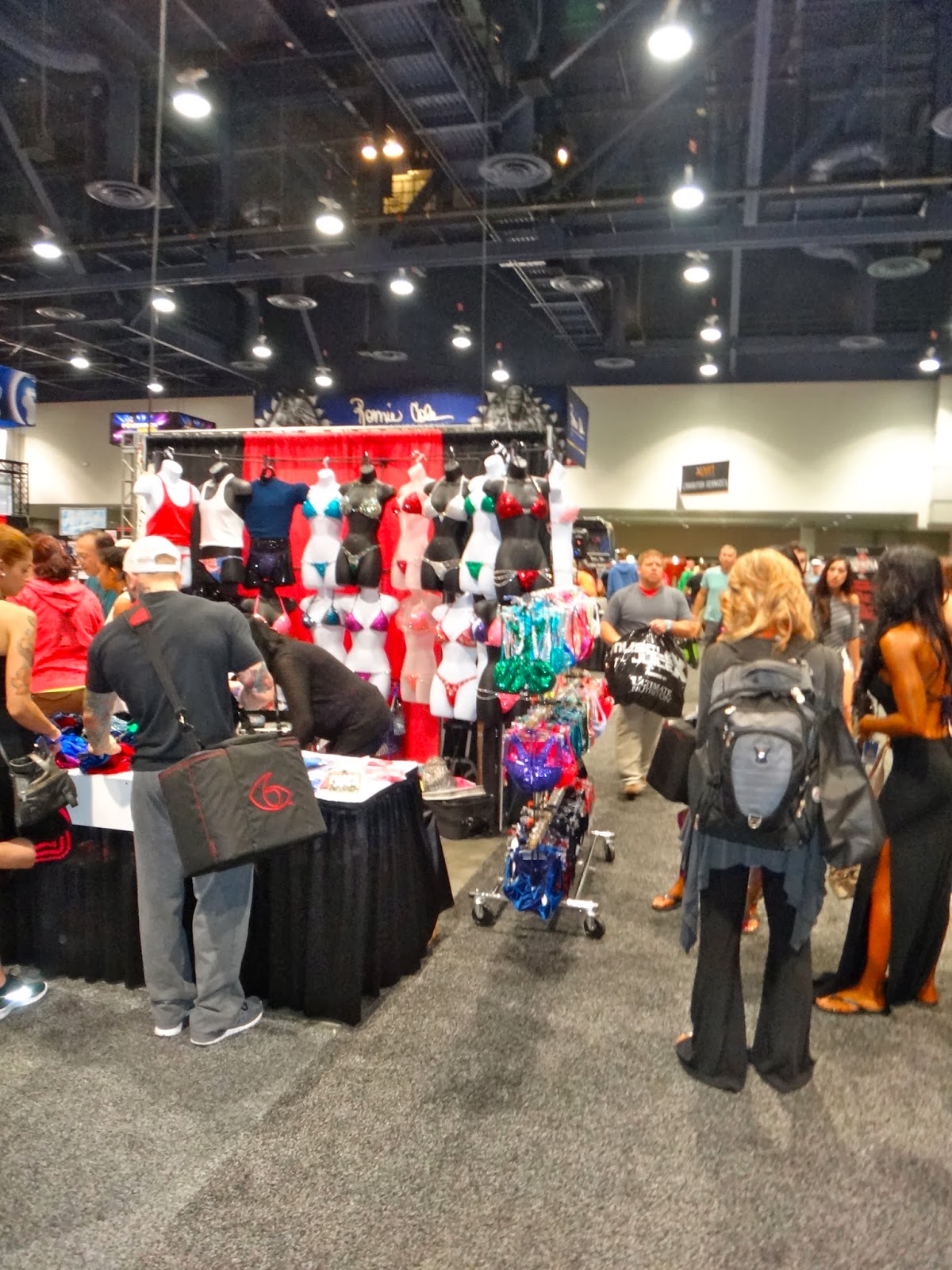 Finally saw those crazy rhinestone bikinis in real life. Maybe someday I'll be in good enough shape to wear one. Maybe. I really like cookies so don't hold your breath. 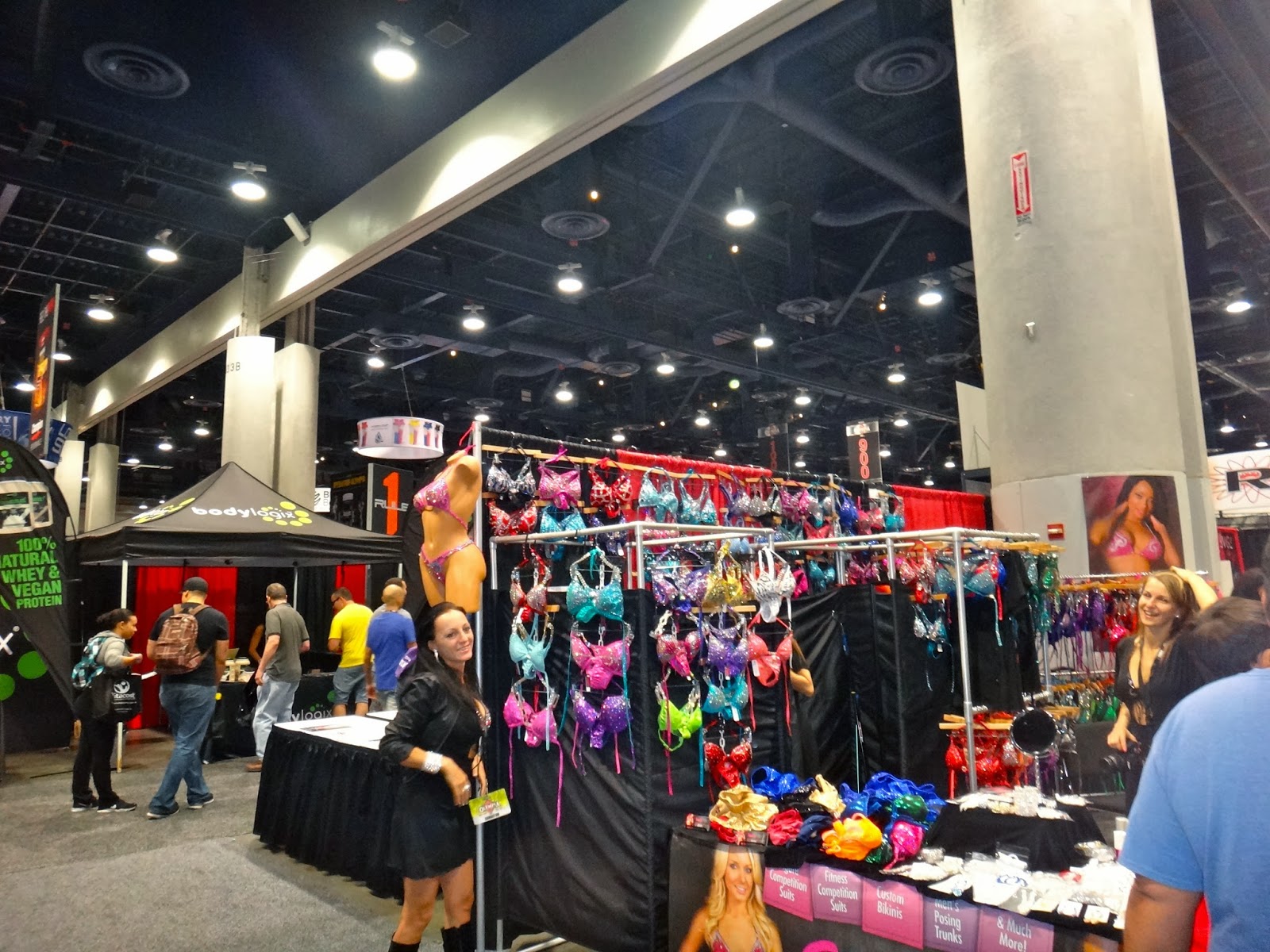 And look who I saw there! The original Hulk, Lou Ferrigno. Whaaaatt?!! Crazy right?! I don't know that girl in the picture but I didn't want to wait in line.. 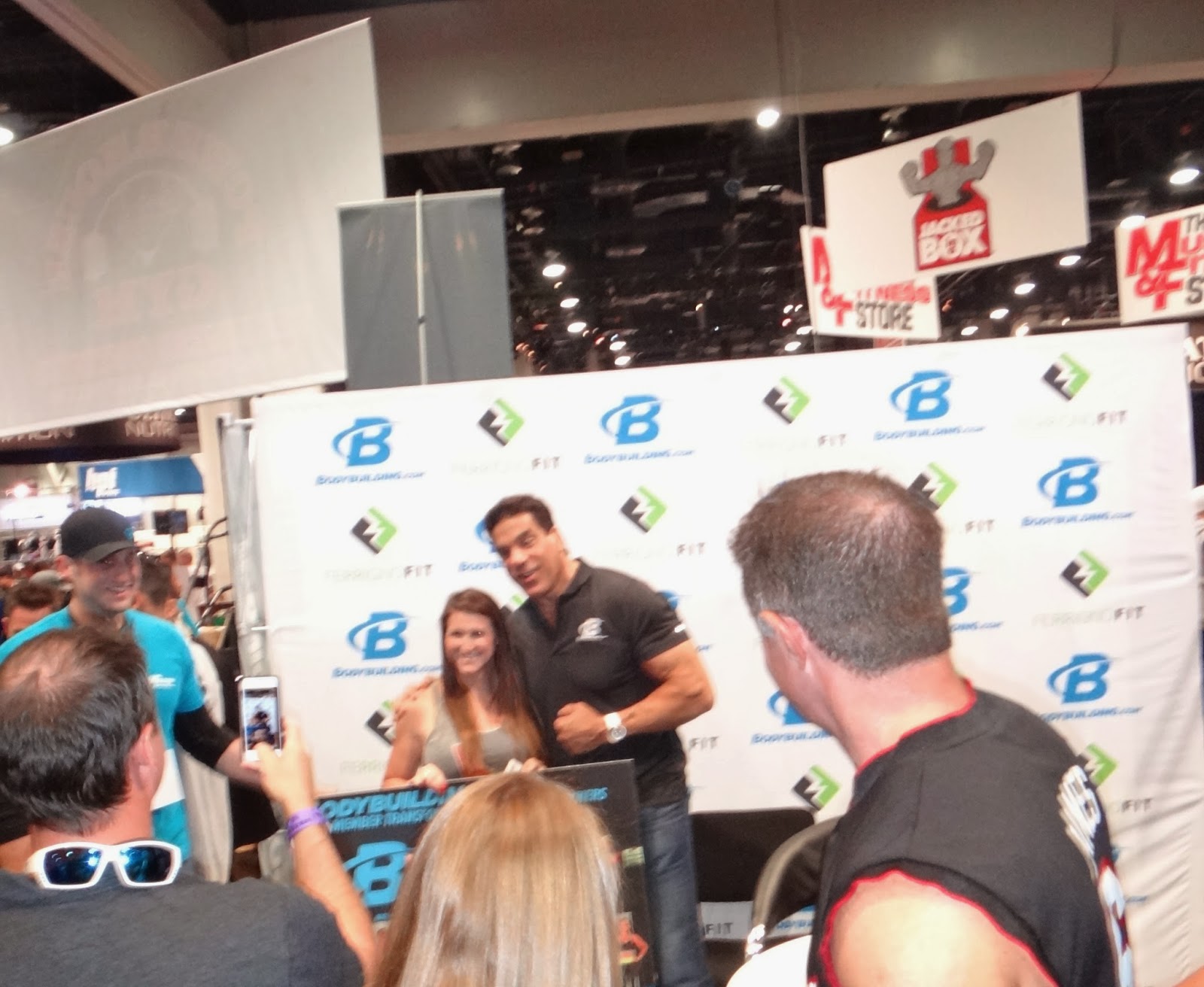 And then..the highlight of the whole weekend. I got to meet my fitness idol, Ana Delia de Iturrondo. She was so sweet and even more beautiful in person. 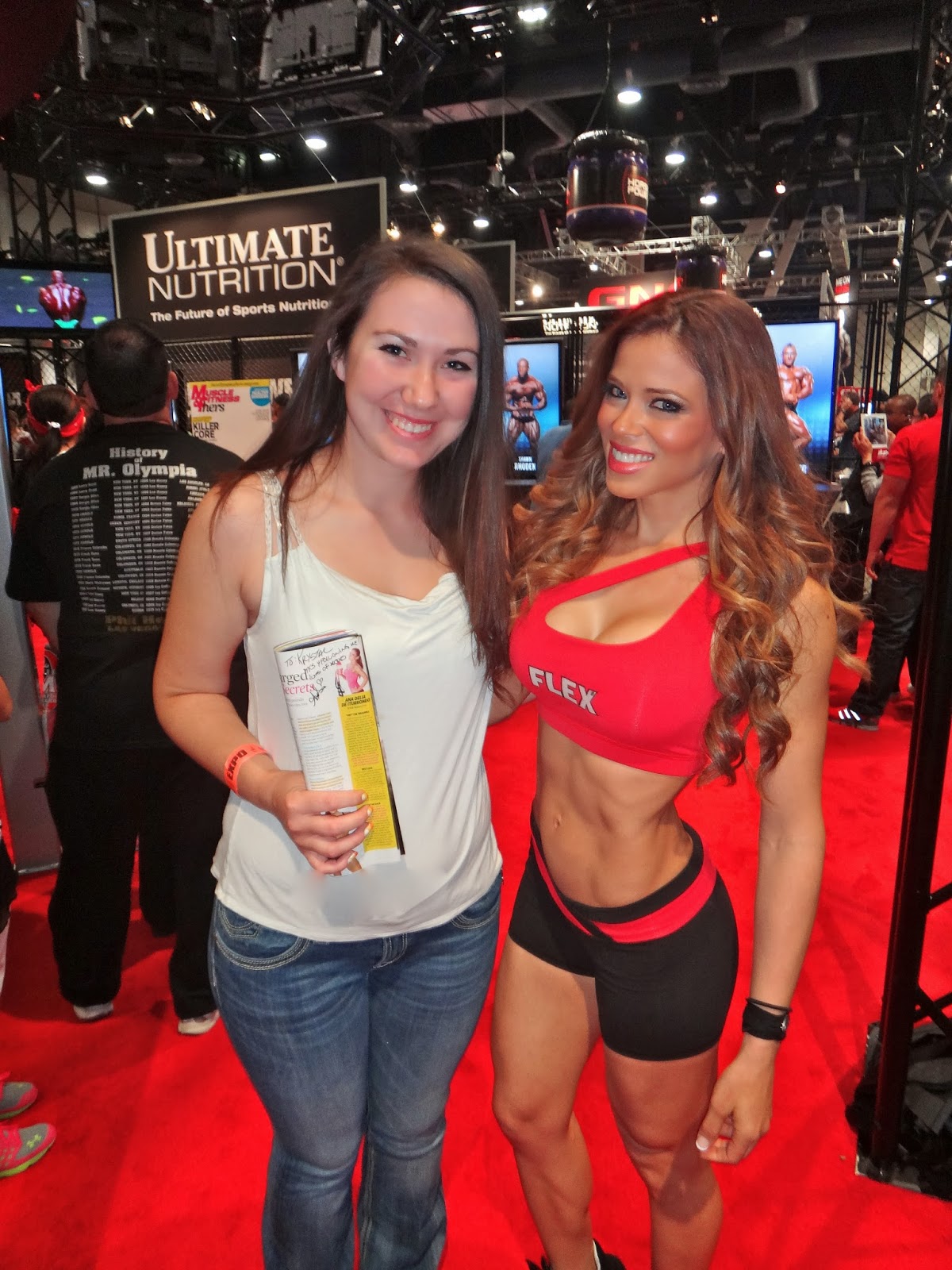 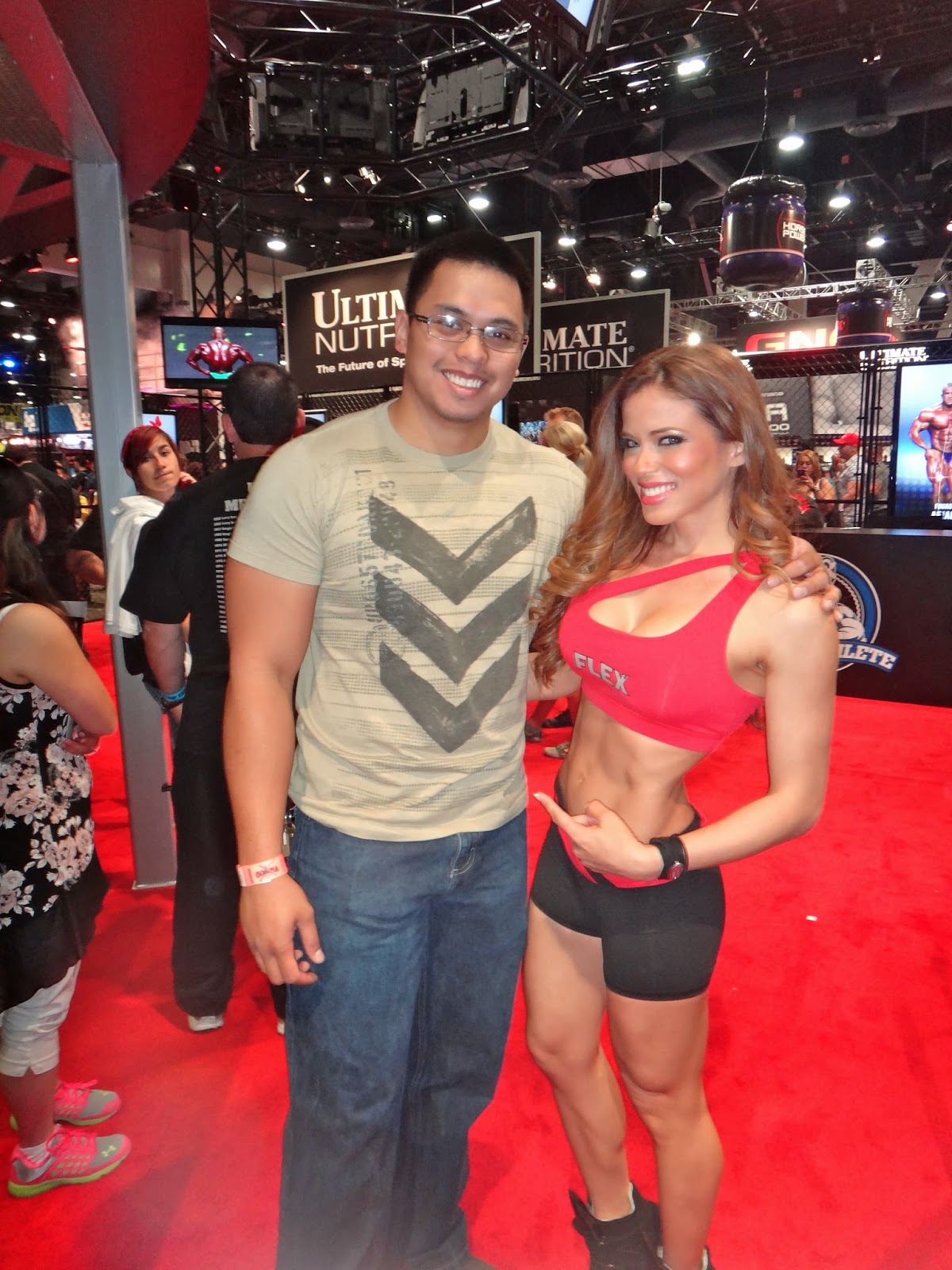 After taking pictures next to her though, I've vowed to be in better shape next year when I go!

I mean, look at these girls! They are just absolutely phenomenal! So, that was my weekend in Vegas at the Mr. Olympia Expo. Then I spent a few days in San Diego, California hanging out with Gloria and saying goodbye to Robin, who has just moved to Japan:( 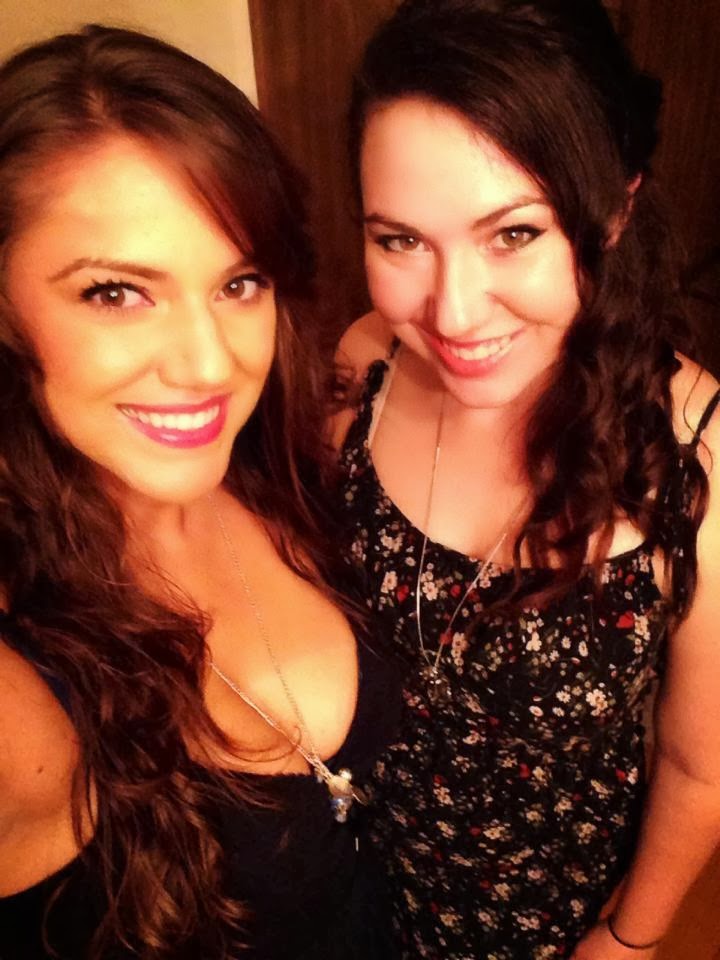 Now you don't know Robin very well but she is the most adventurous and talented person I have ever met. She just looks at things and knows how to do them. You think I'm exaggerating but I'm not. She wanted to line dance her last weekend so Gloria and I went and bought some cowboy boots and headed to Incahoots. 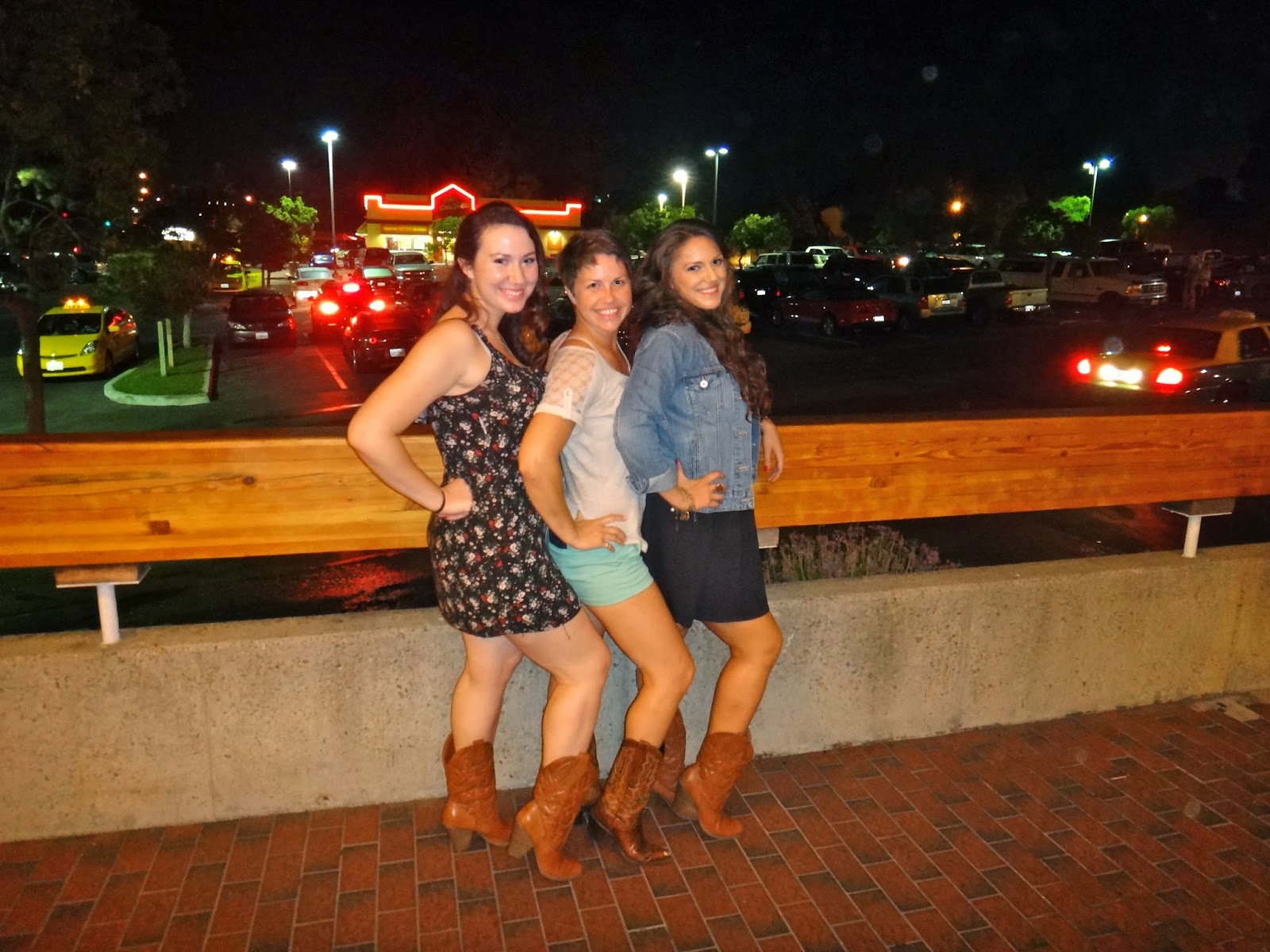 Yeaaaa. It was fun but....Let's just say that Robin is the only one of us three that will ever be mistaken for a Southern Girl:).
The next day Gloria and I headed out to do some things that we're a little more accustomed to. Soaking up the sun and drinking delicious coffee. 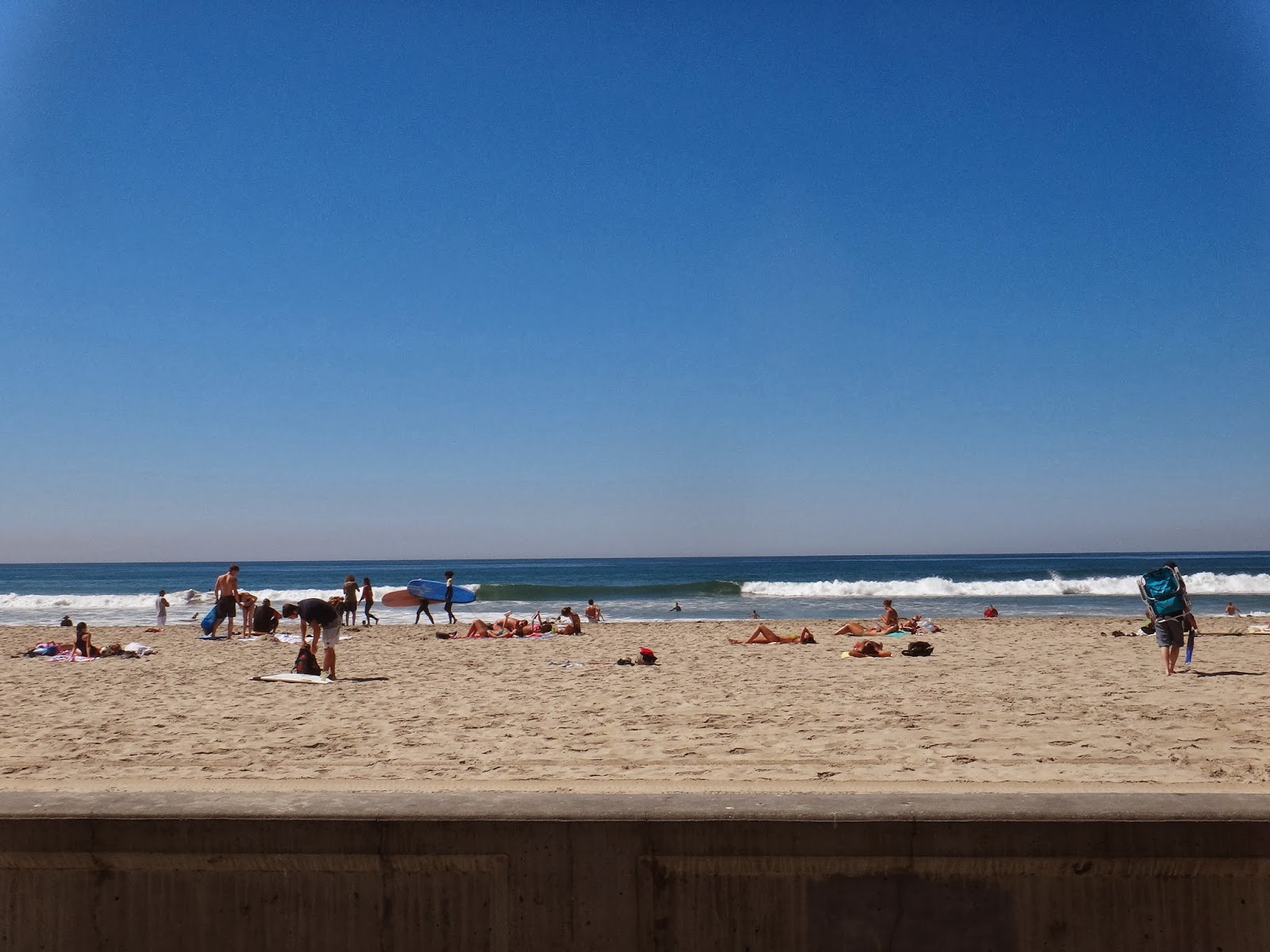 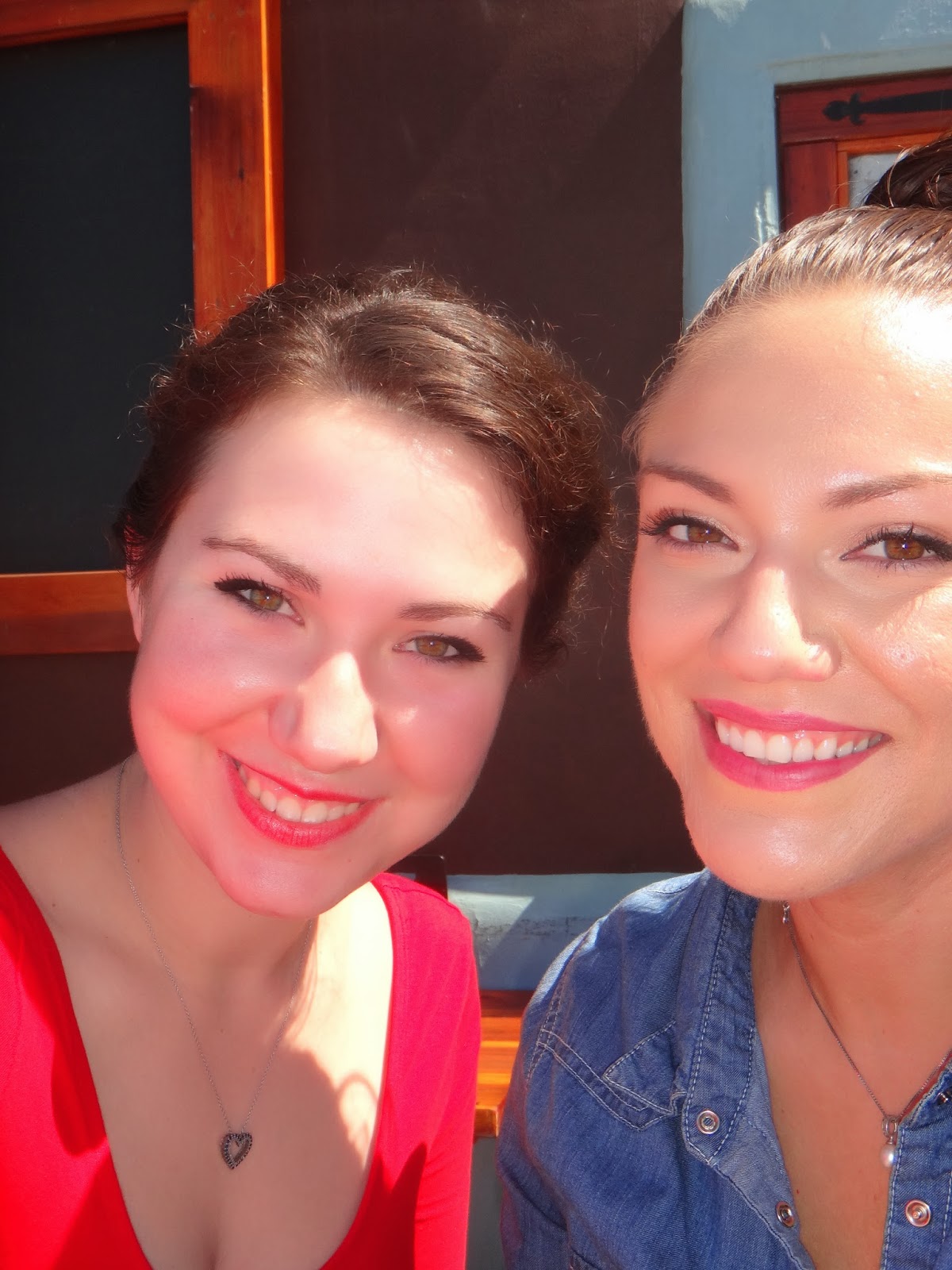 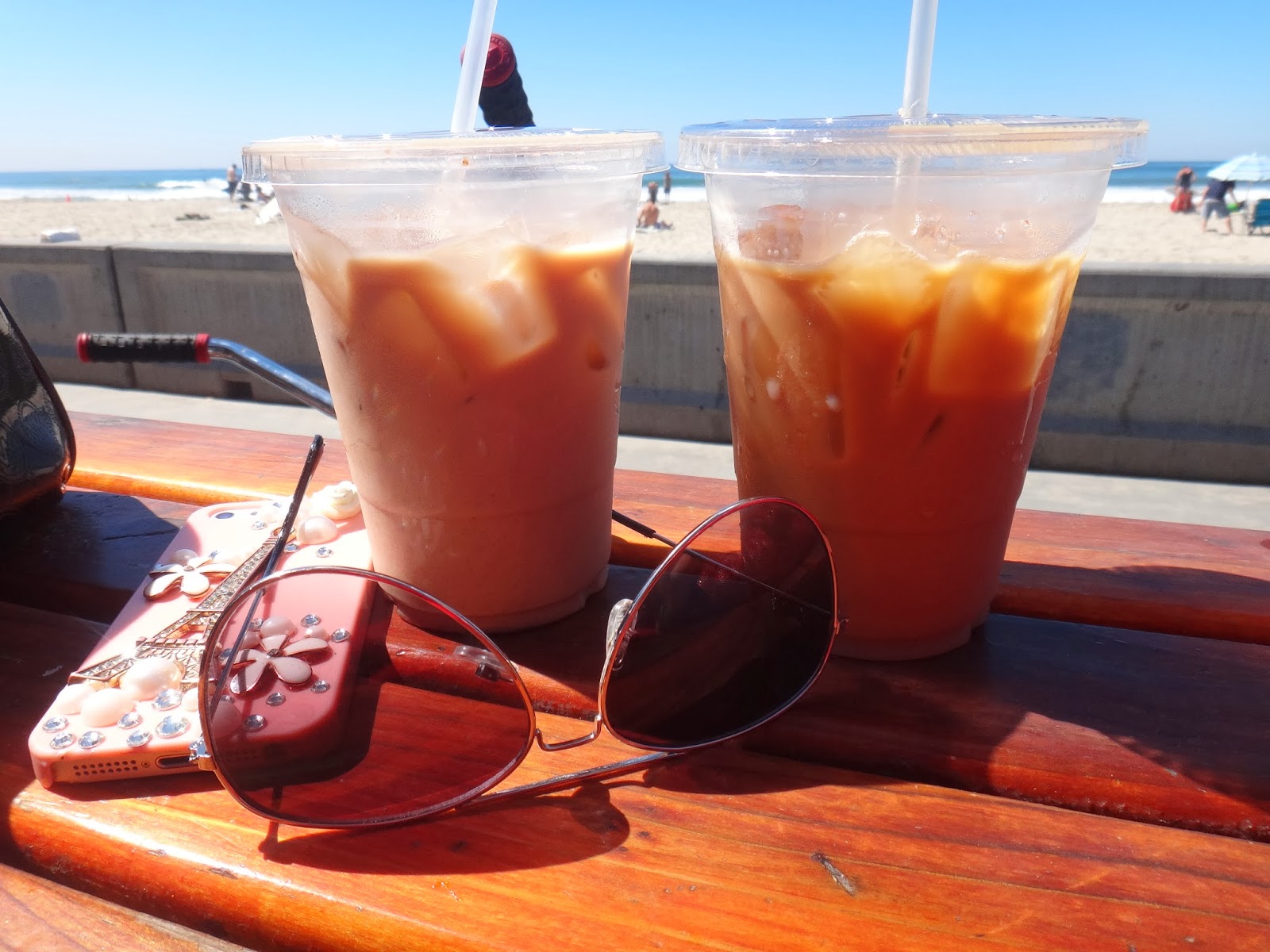 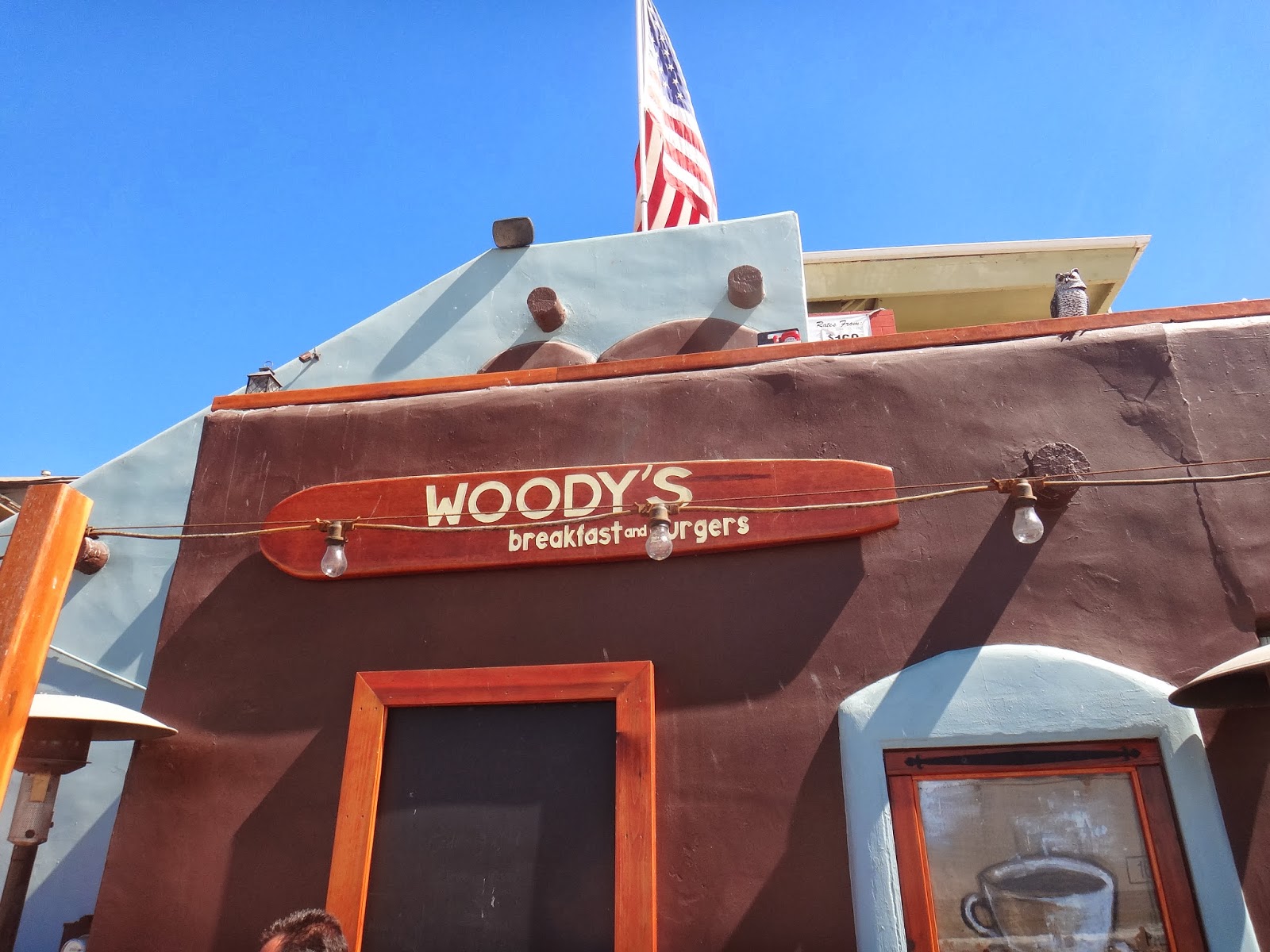 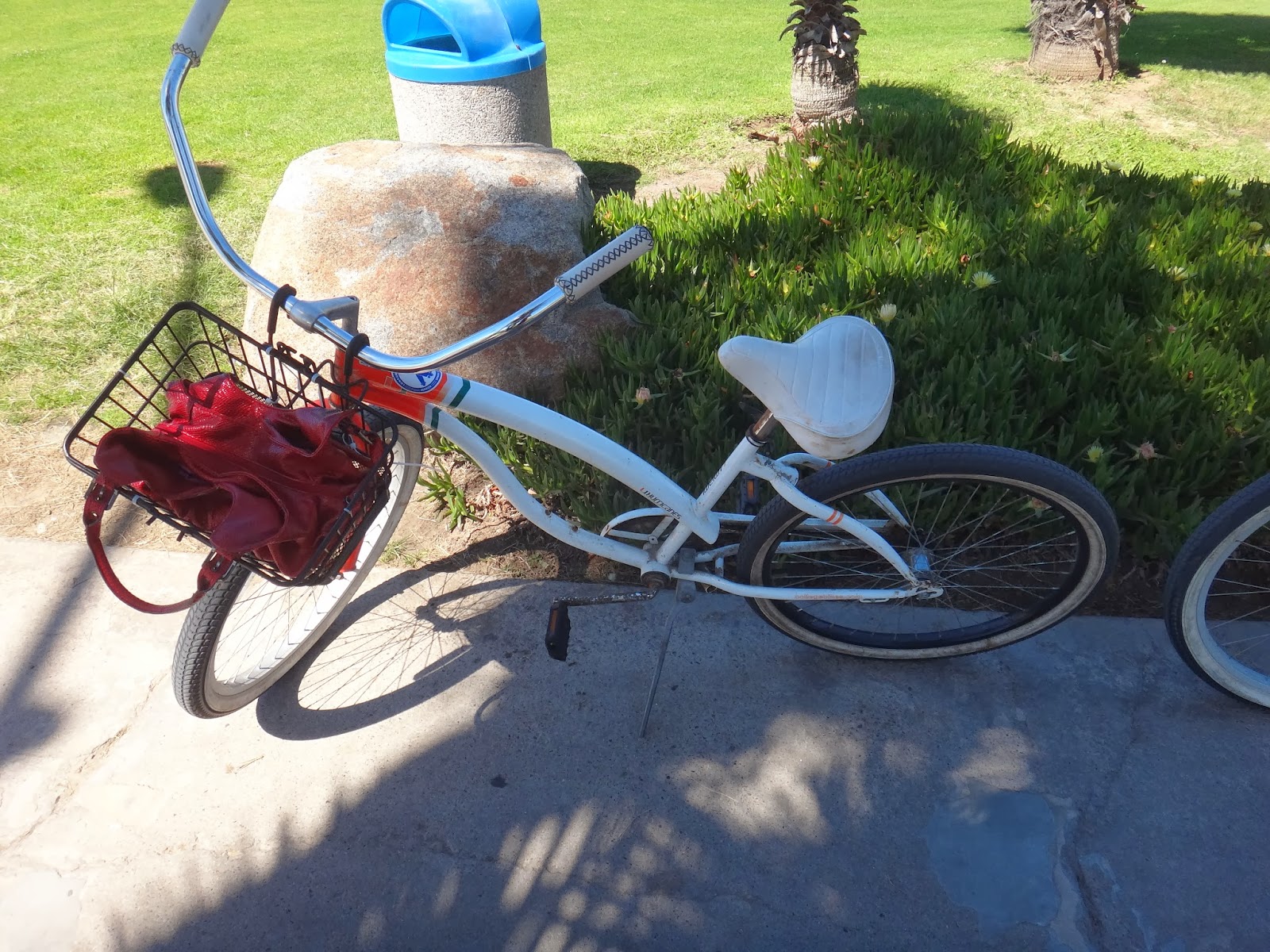 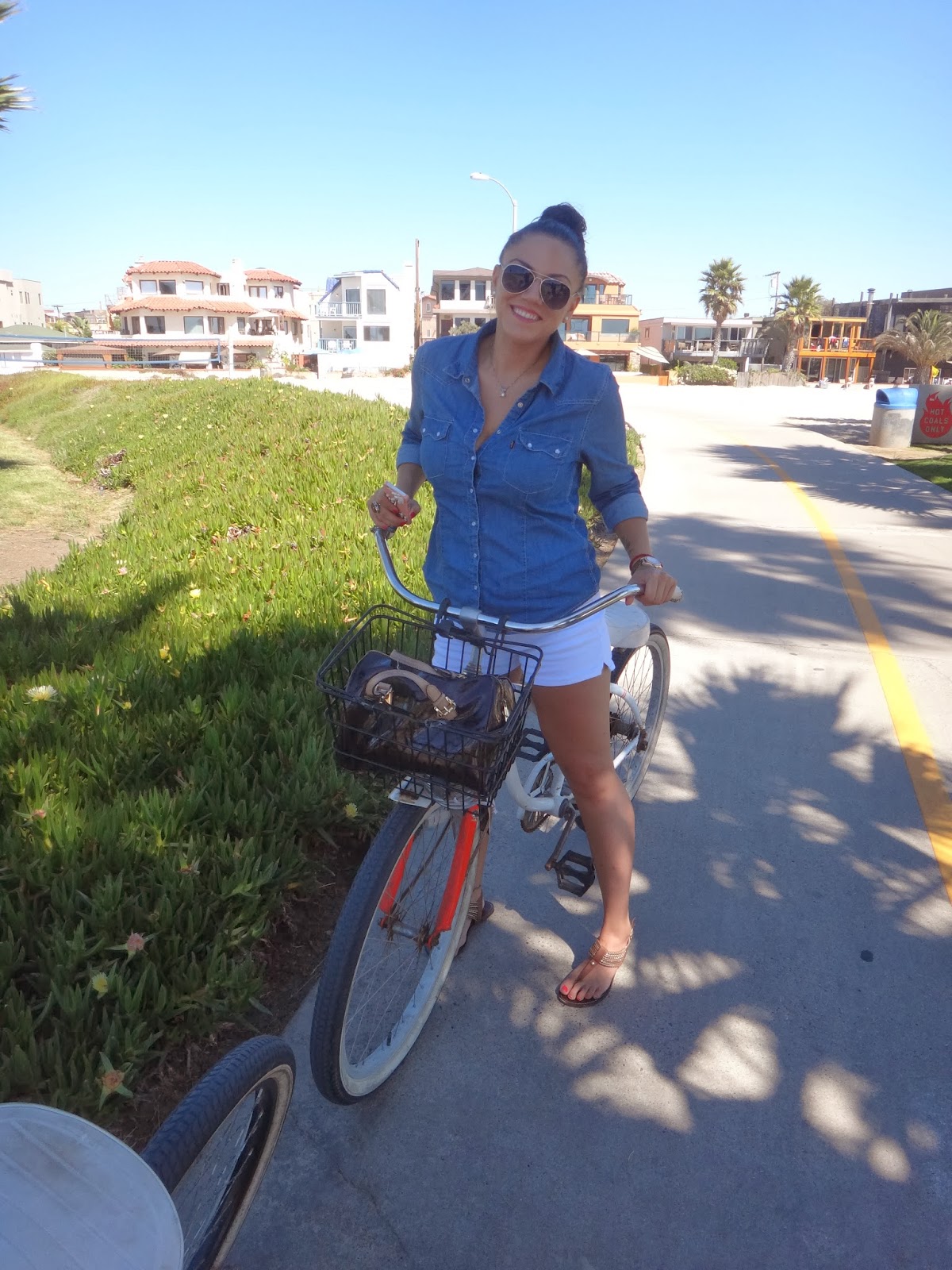 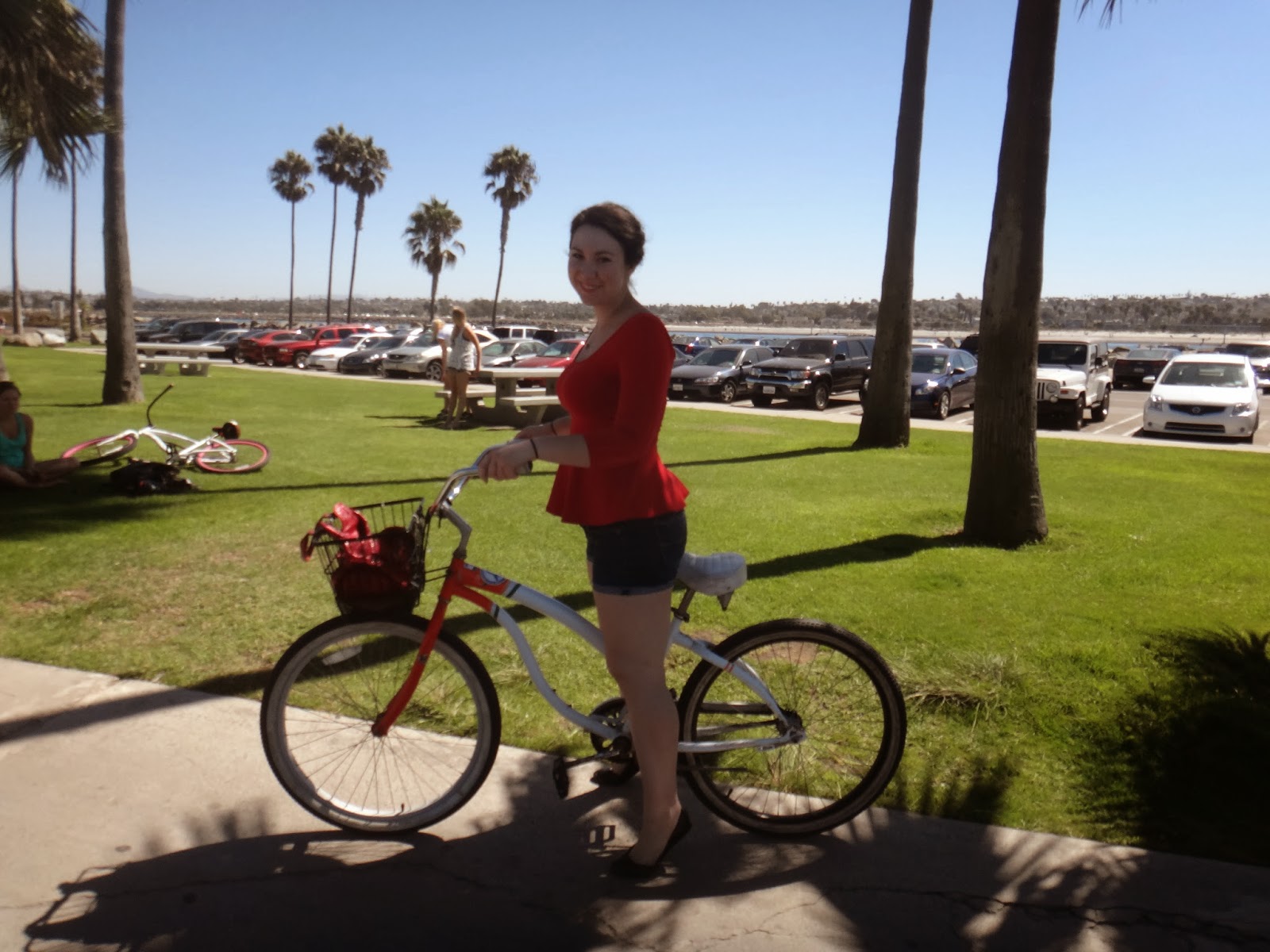 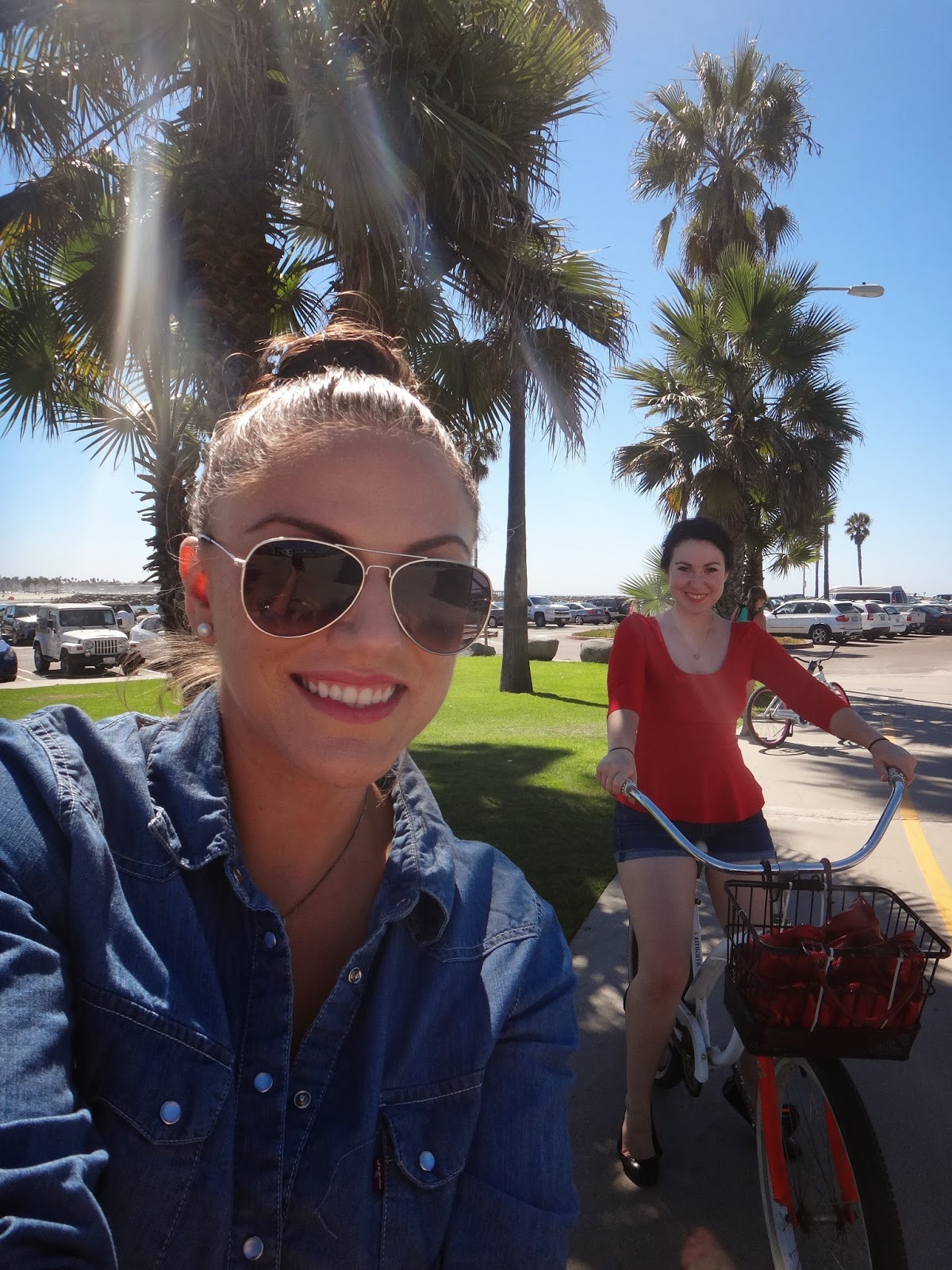 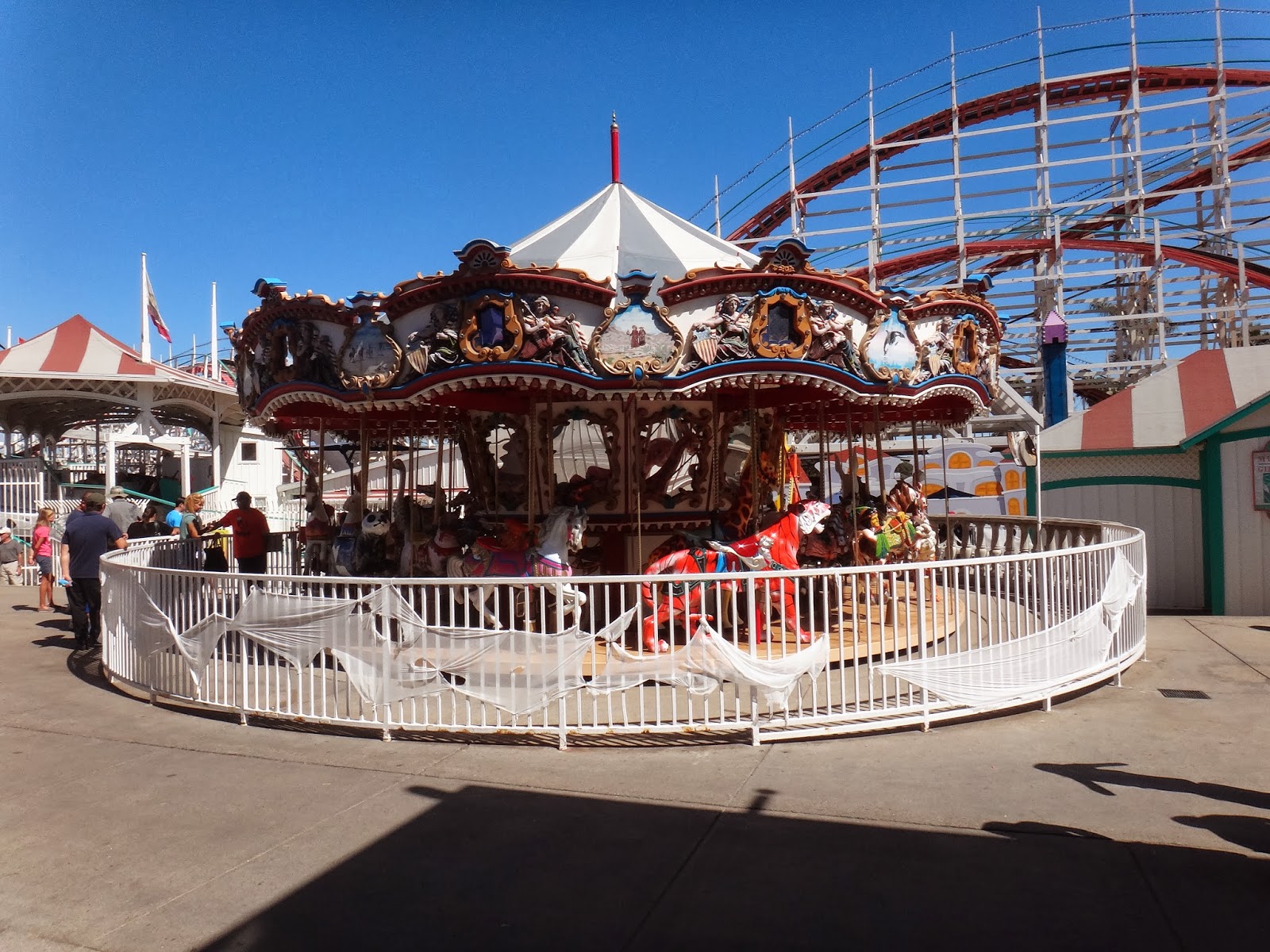 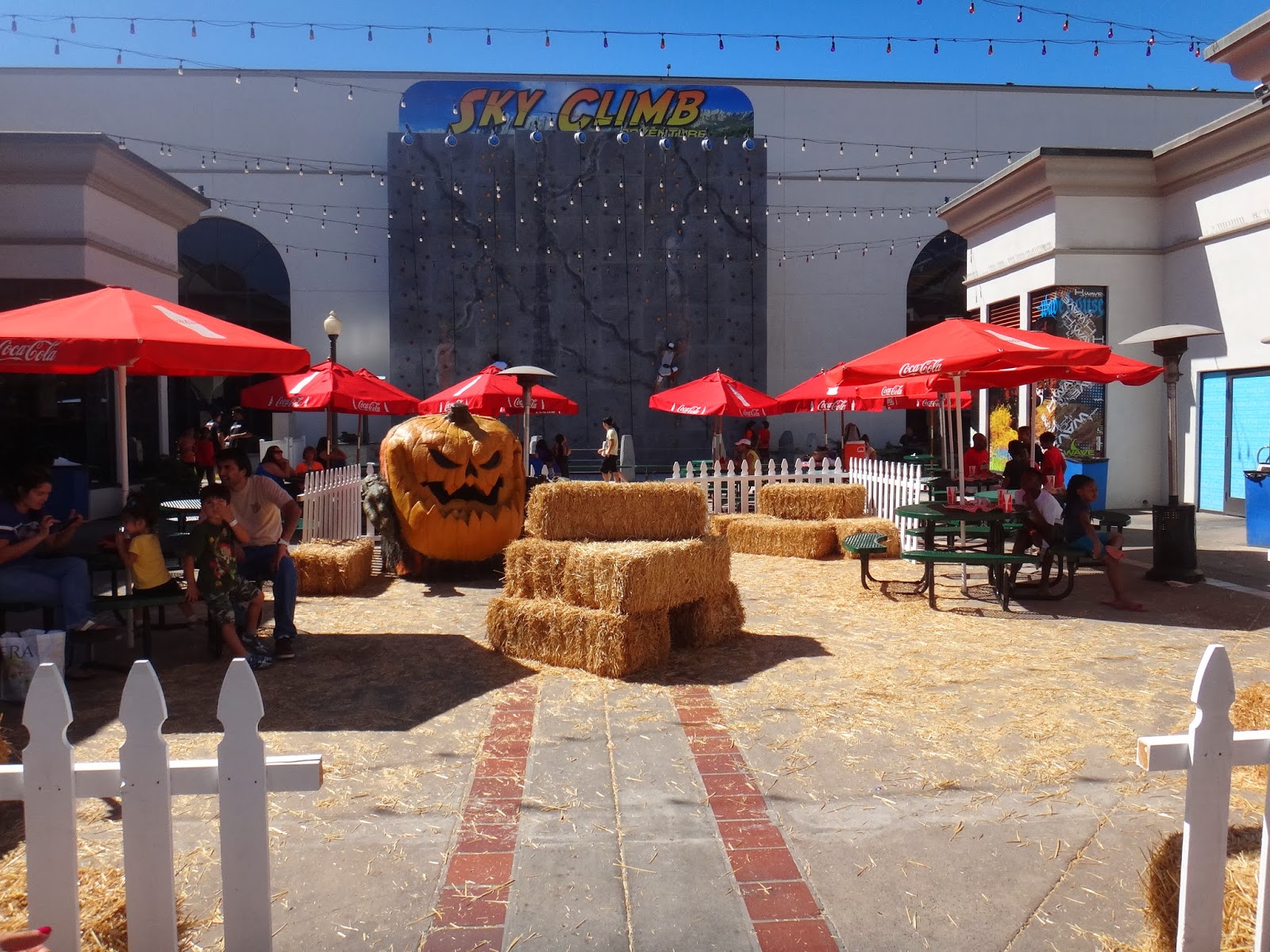 You can rent beach cruising bikes like us in Mission Beach at many of the beachfront shops. It's generally $8.00 an hour and it is so worth it!

My last night in SD we went to a Kelly Clarkson/Maroon 5 concert. It was amazeballs!! Especially Kelly, she's quite the prankster! 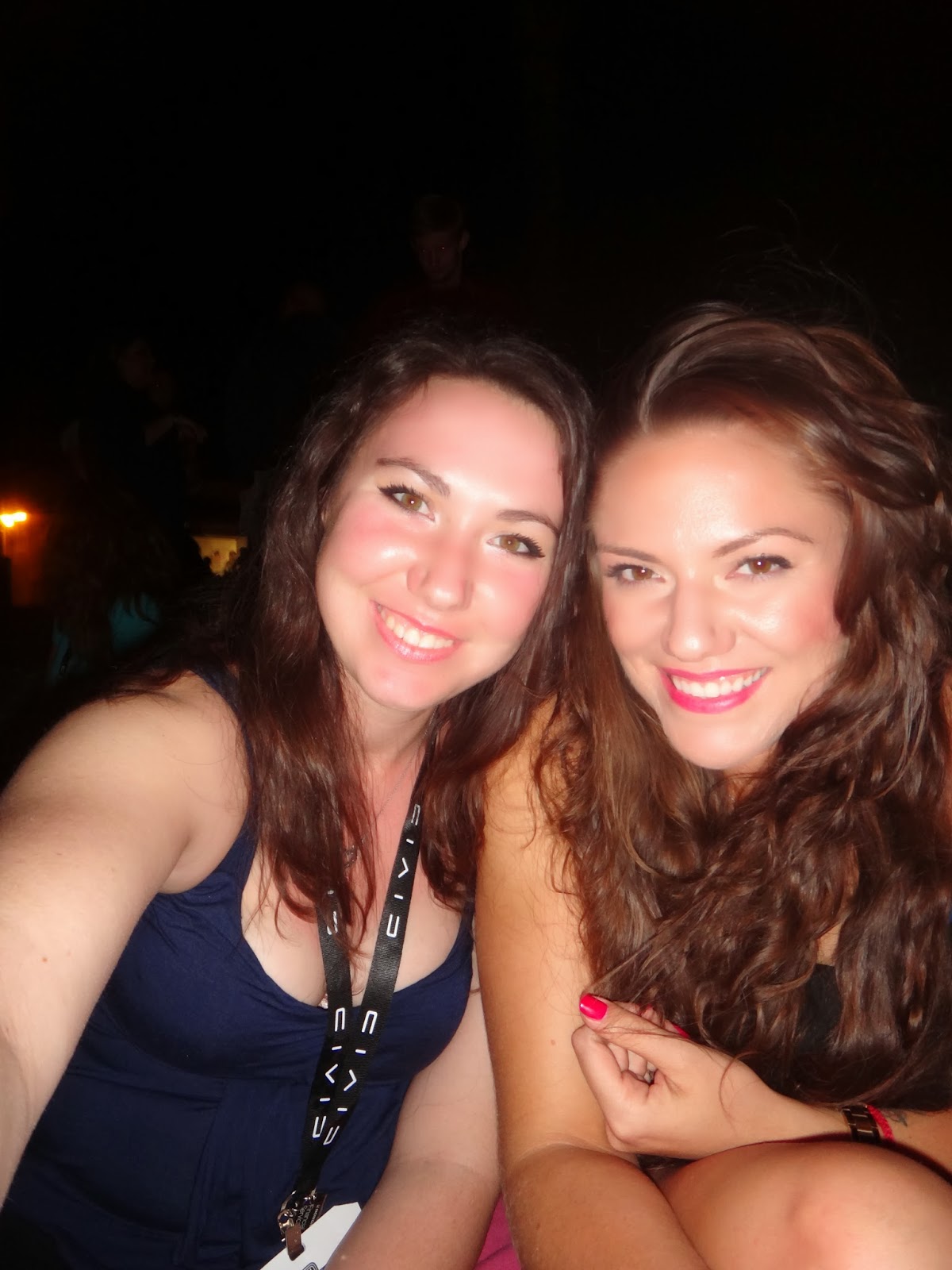 And that, my dear readers, is the gist of what I've been up to since I bought my house. Oh, wait. Actually I took quite the epic girls' trip to Vegas and am currently getting ready for a rather important weekend.....but that will have to wait til next blog post!

Thanks for letting me catch up after slacking for so long! What have you been up to these first weeks of fall?